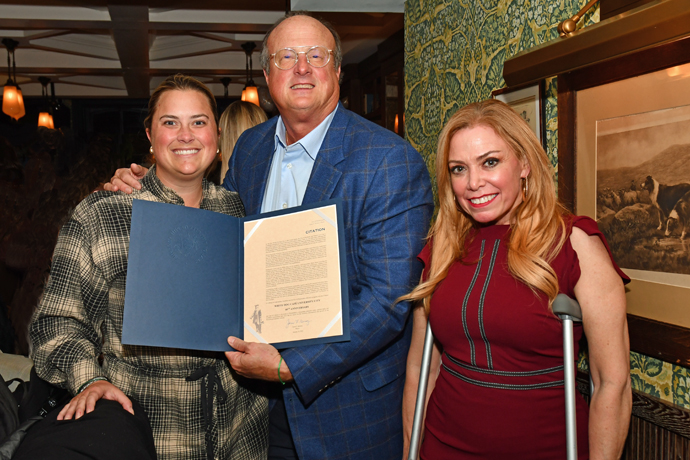 1. White Dog Cafe University City celebrates 40 years on January 10, 2023. This University City institution has grown from its humble beginnings on the ground floor of a brownstone to adding four suburban locations with a fifth set to open in 2023.  At a time when so many restaurants are closing due to the ongoing impact of COVID, staffing difficulties, or the economy, the White Dog Cafe brand not only continues to thrive but is also growing.  Judy Wicks started the restaurant on the first floor of her house on Sansom Street, in 1983. What started as a muffin shop quickly grew into a renowned 200-seat restaurant that was among the first to feature farm-to-table local food. When Wicks sold the business to restaurateur Marty Grims in 2009, he renovated the space, and in 2017 White Dog Cafe University City unleashed its expansion into a neighboring brownstone, adding 82 seats and an expansive bar. Each of the White Dog Cafe locations is designed to feel as though you are dining in a home with each of the rooms exuding its own personality. The University City location features an eclectic mix of different dining rooms, a wine cellar, and lots of dog art and accessories throughout the space including the famous “Blue Dog” by George Rodrigue. Sheila Hess, City of Philadelphia Representative (right) gave a City of Philadelphia Citation award to White Dog on their 4Oth annniversary. Sydney Grims and her father Marty Grims accepted the award during the 40th Anniversary celebration.
> 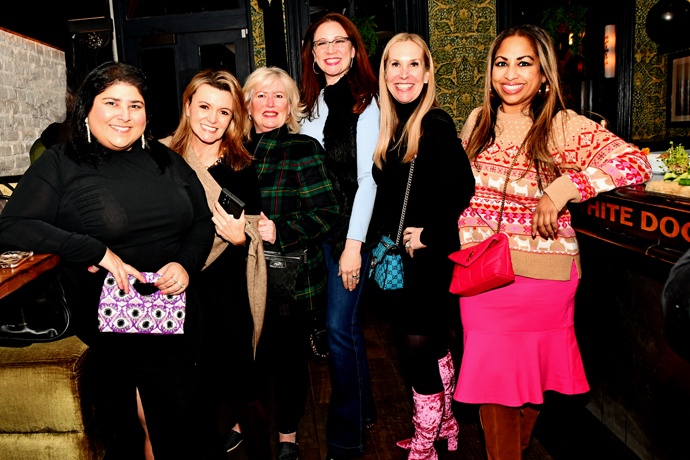 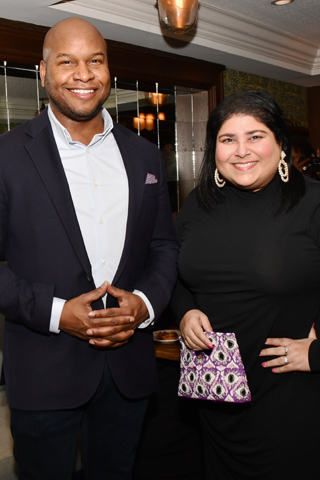 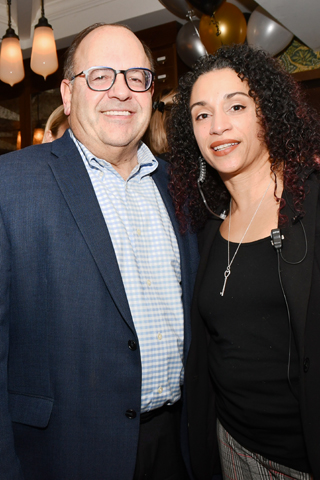 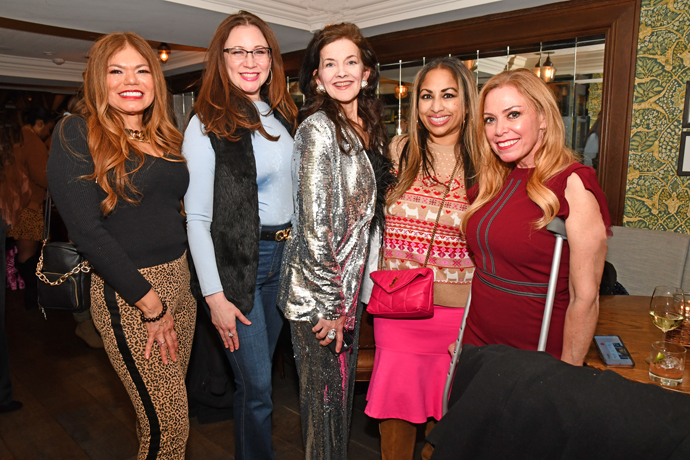 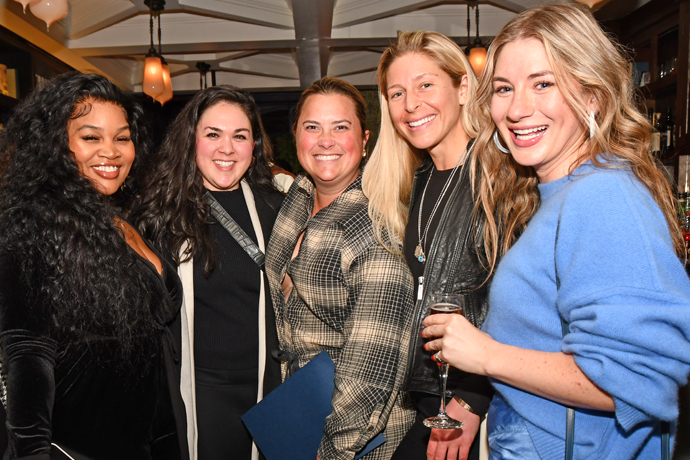 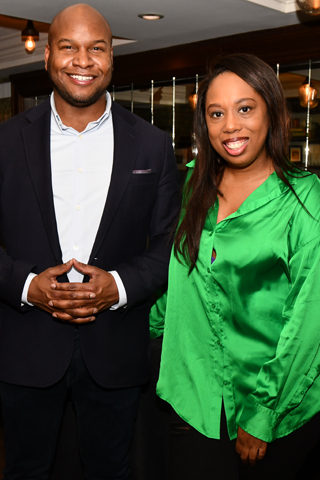 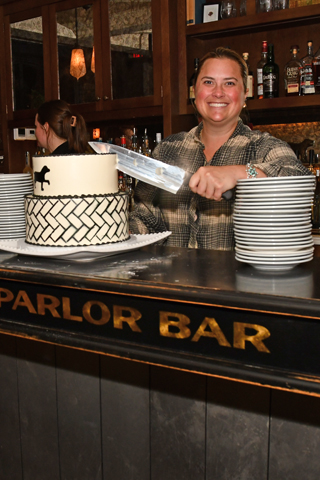