The Globy Awards is the leading distinguished occasion where outstanding individual accomplishments with international implications are recognized and celebrated in six categories: Educational Leadership, Historical and Cultural preservation Leadership, Community Leadership, Corporate Leadership, Lifetime Leadership, and Sustainable Development. We have received many outstanding nominations and are excited to announce the winners!

This event is a great opportunity to recognize Philadelphians who are doing exceptional work in the region and the world. Not only are they acting as Global Citizens themselves, but are setting an example for others.

Here are a few photos from the luncheon 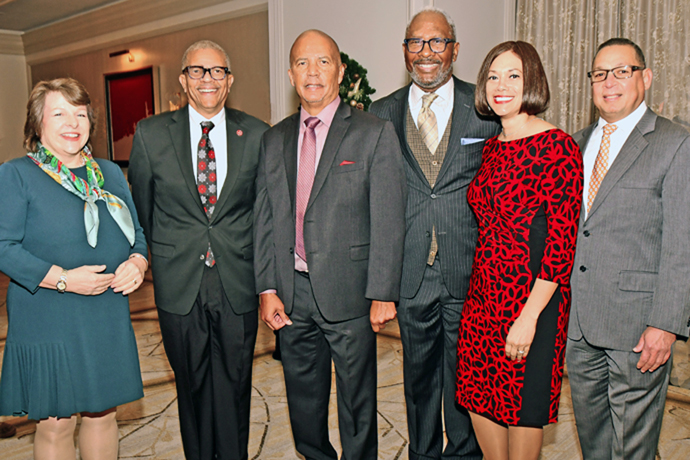 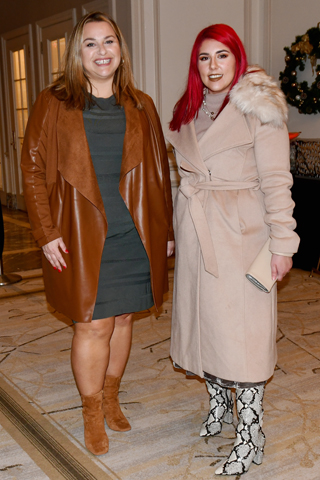 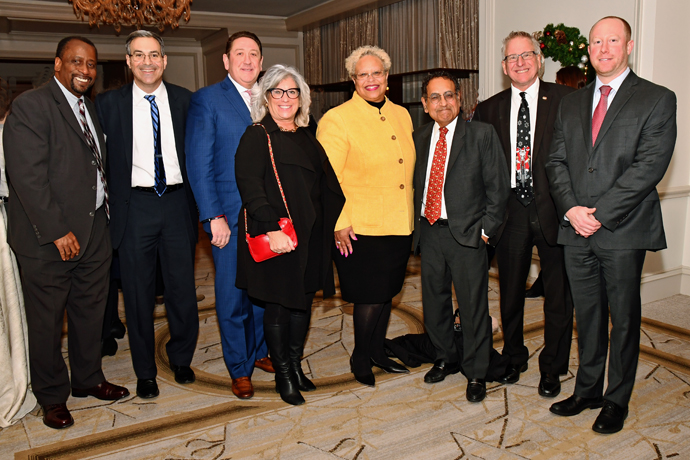 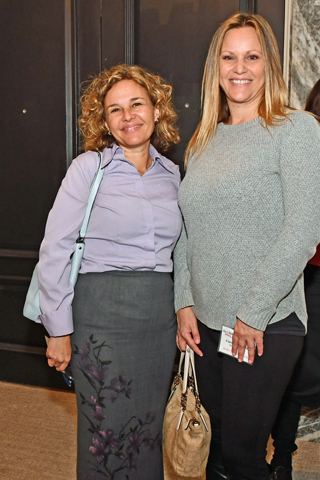 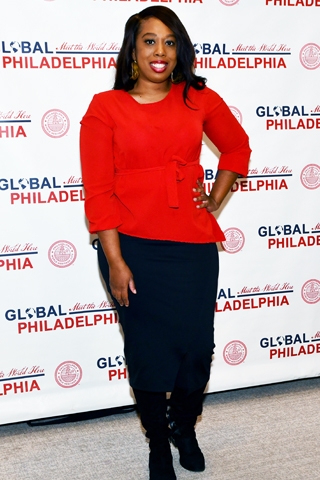 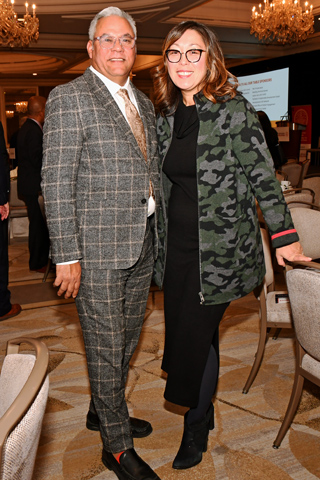 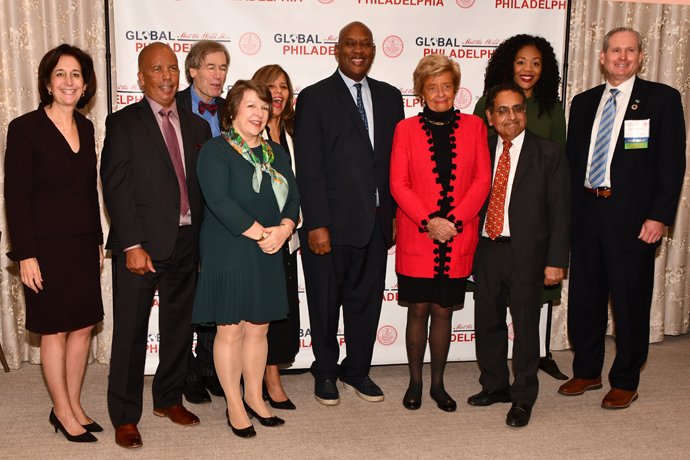 ‹ St. Edmonds Women’s Auxiliary gather for holiday luncheon › Countdown to The 250 Showcase Celebration kicks off at the Barnes Foundation