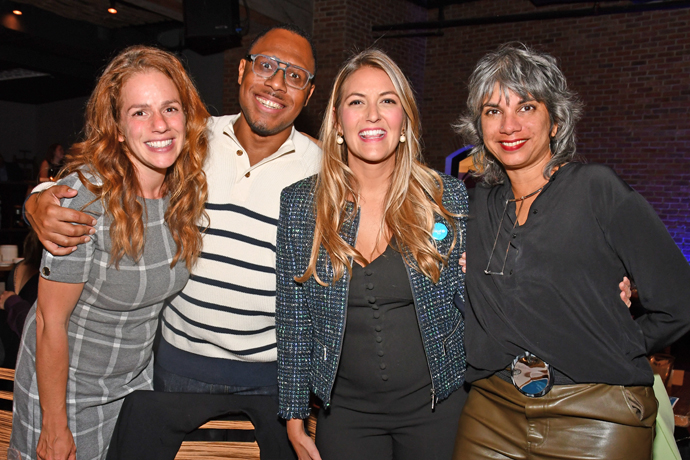 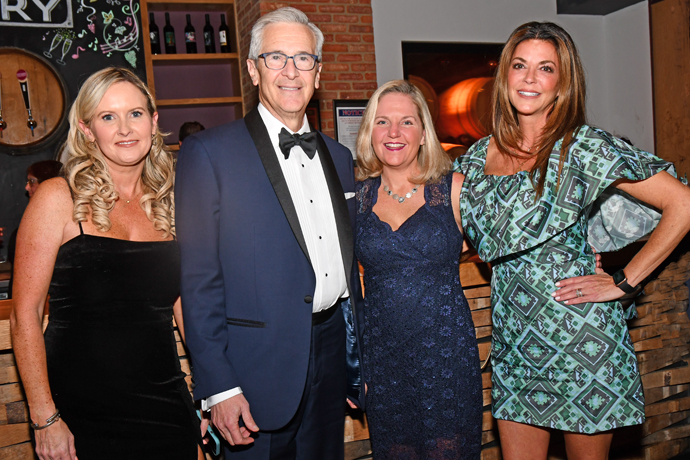 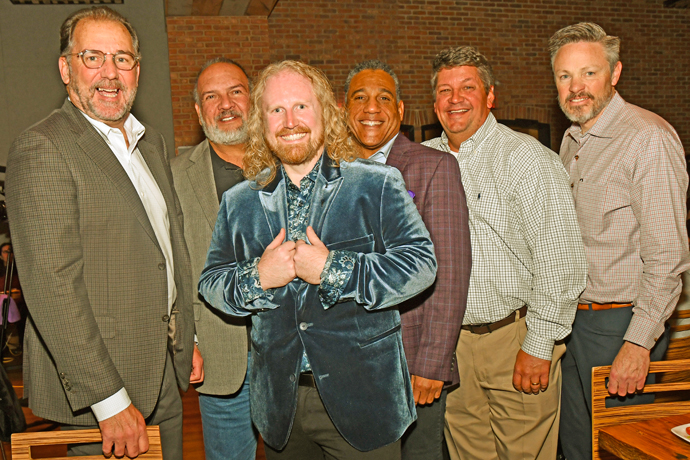 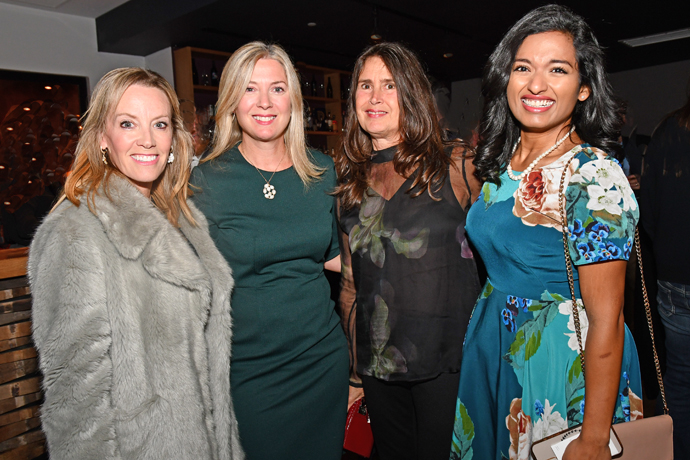 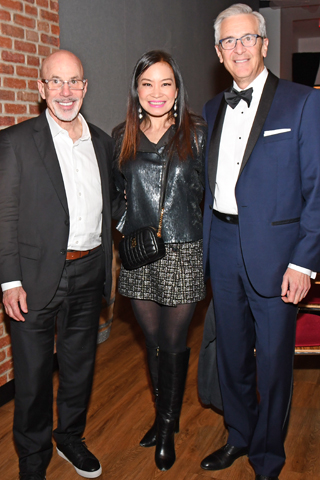 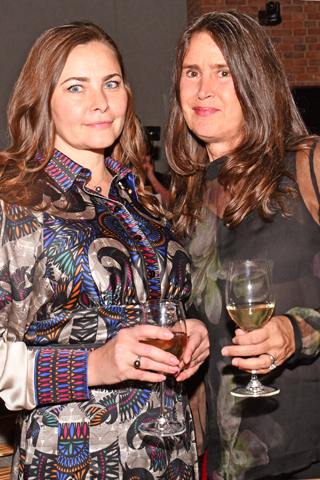 6. Iryna Mazur, Honorary Consul of Ukraine in Philadelphia chatted with Tamara Olexy during the event 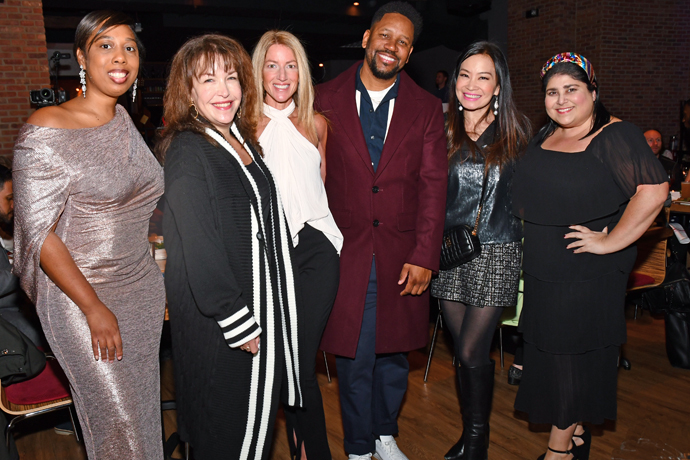 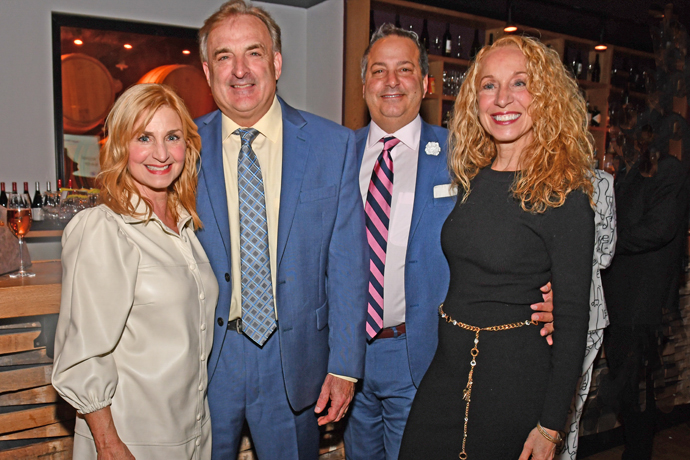 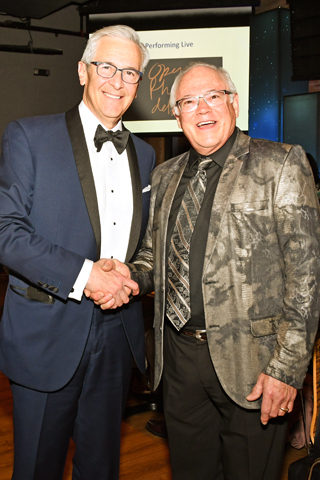 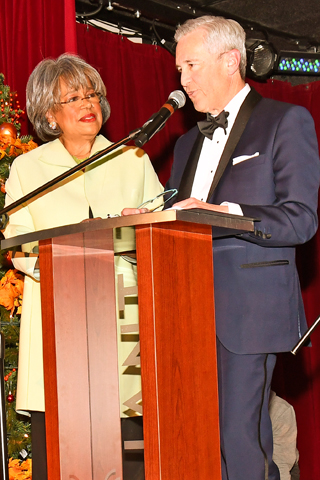 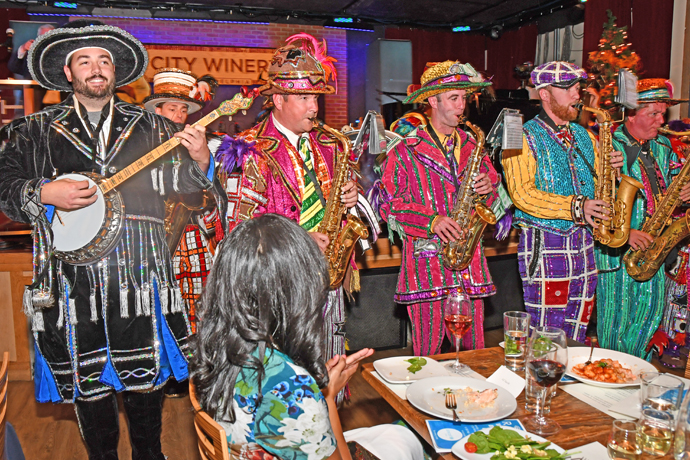 11. The Philadelphia Mummers made an appearance at the event to the delight of the attendees