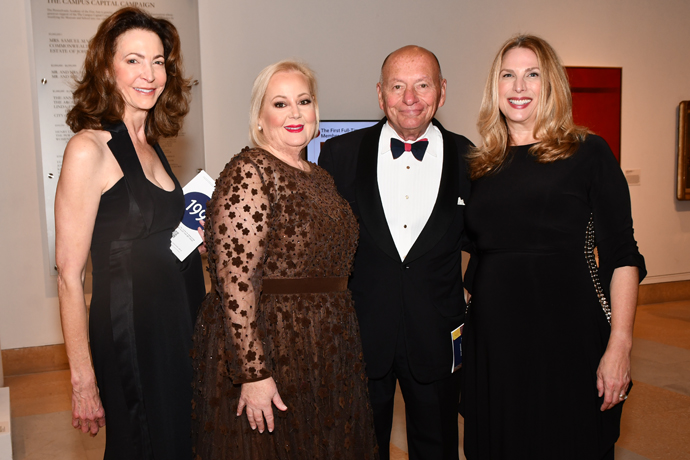 On Saturday, November 12, 2022, the Pennsylvania Academy of the Fine Arts celebrated its 24th Annual Bacchanal Wine Gala and Auction. Bacchanal is the premier wine event in the Philadelphia region, and it is PAFA’s largest fundraiser, bringing in over $500,000 annually. Since the event’s inception, Bacchanal has raised over $9 million to support student scholarships. Board of Trustees members Sandra Norcross, Chair Anne McCollum and Jane Allsopp greeted Bacchanal founder Don Caldwell as they arrived at the event 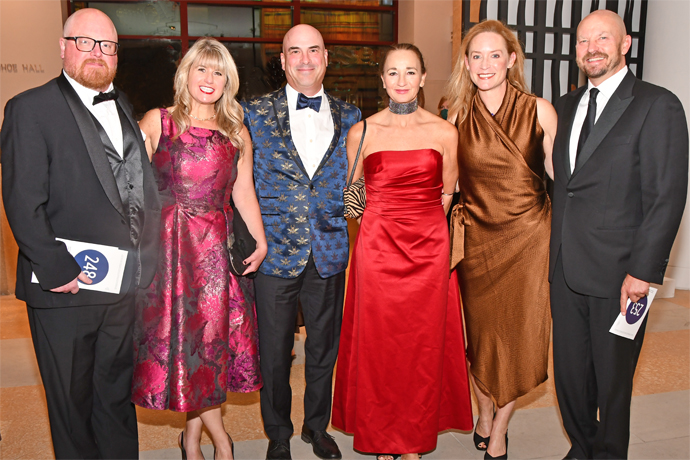 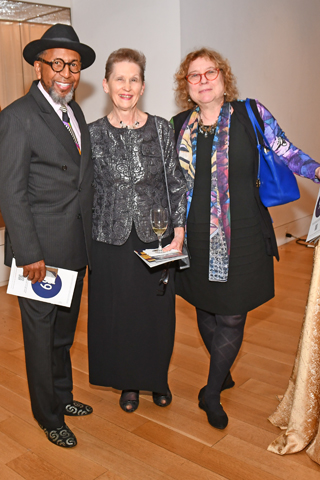 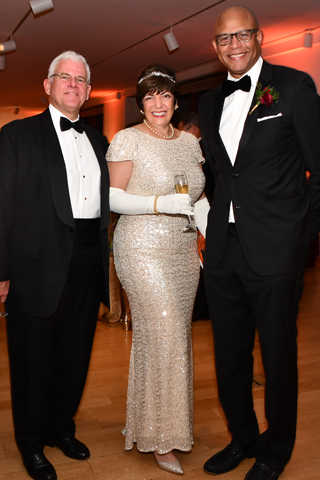 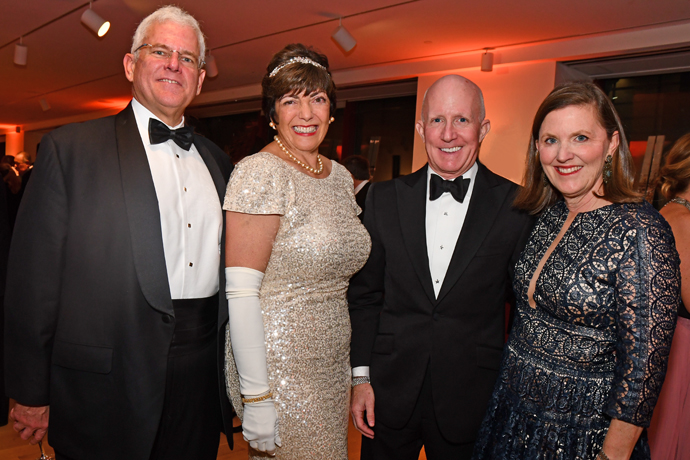 5. Co-chairs Martin and Ro King and Amy and Putnam Coes 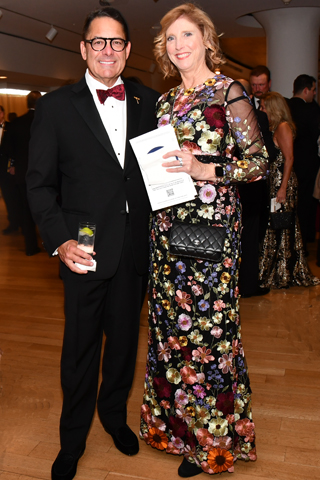 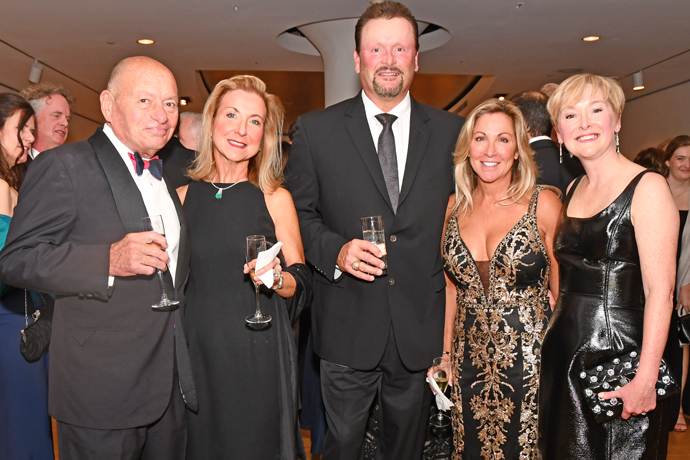 7.  Don and Linda Caldwell paused for a photo with Tommy and Wendy Greene and Veronica McKee 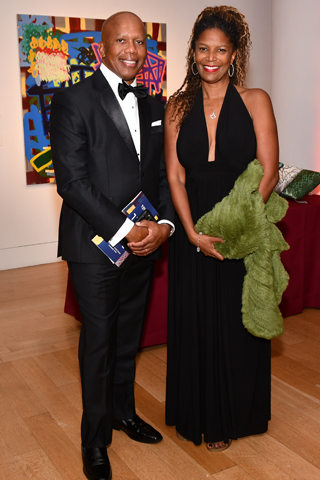 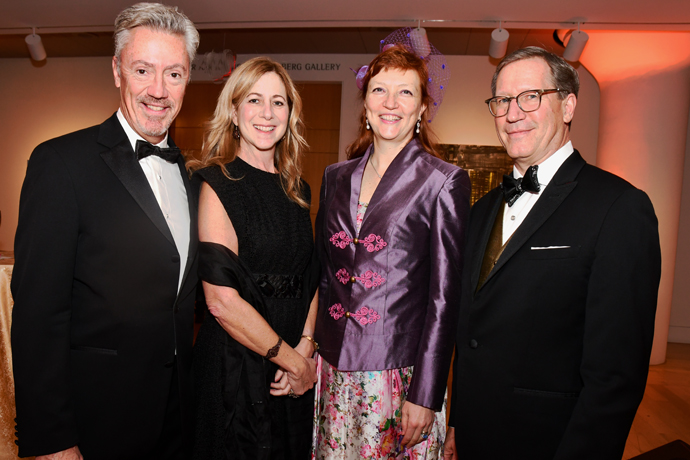 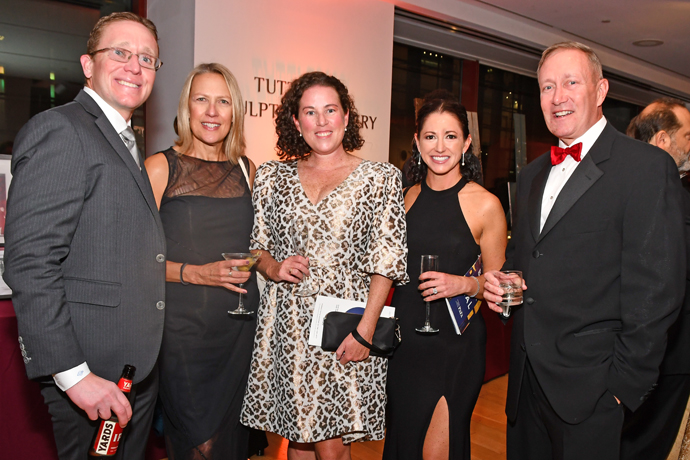 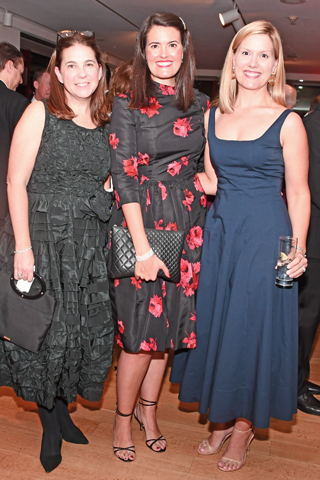 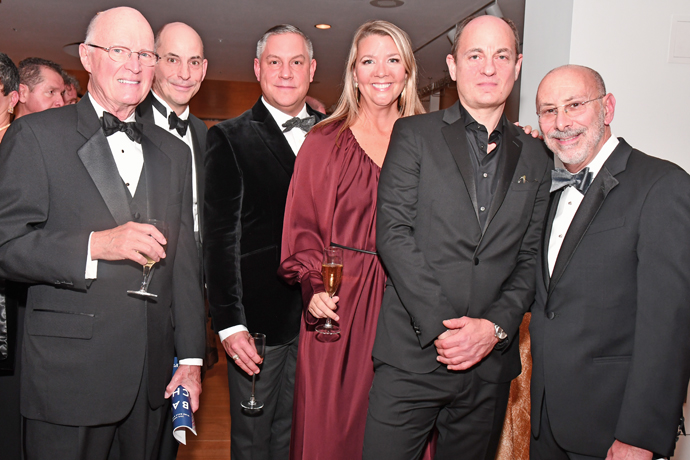 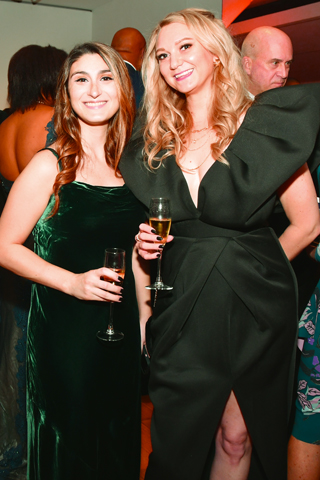 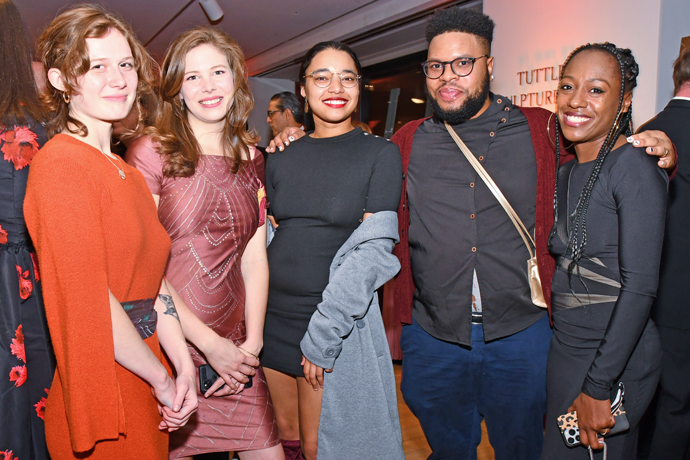 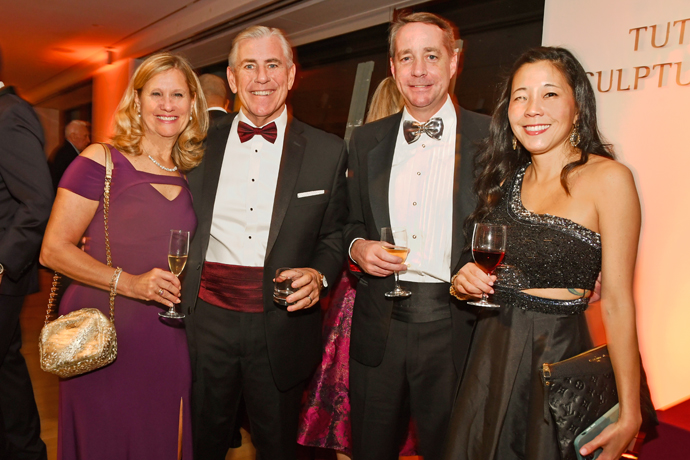 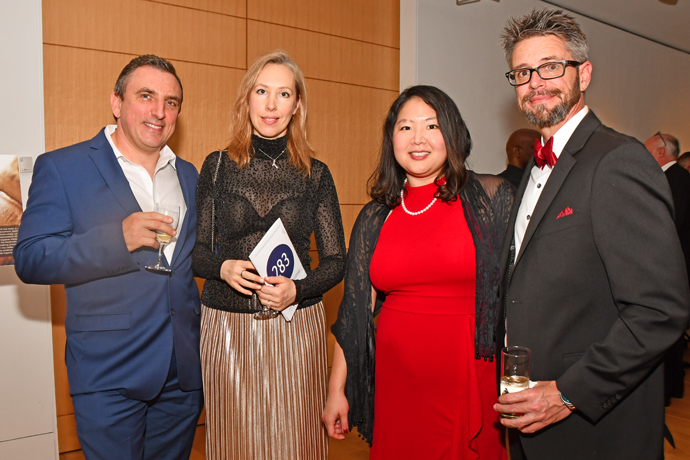 16. Alex and Julia Vinokurov chatted with Yoona Koh and her guest 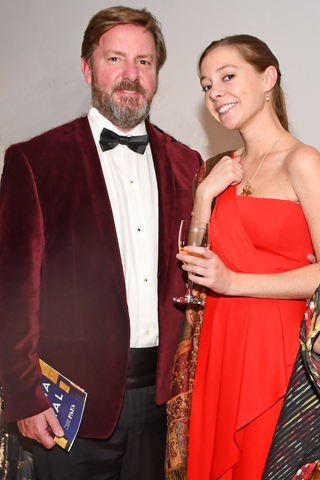 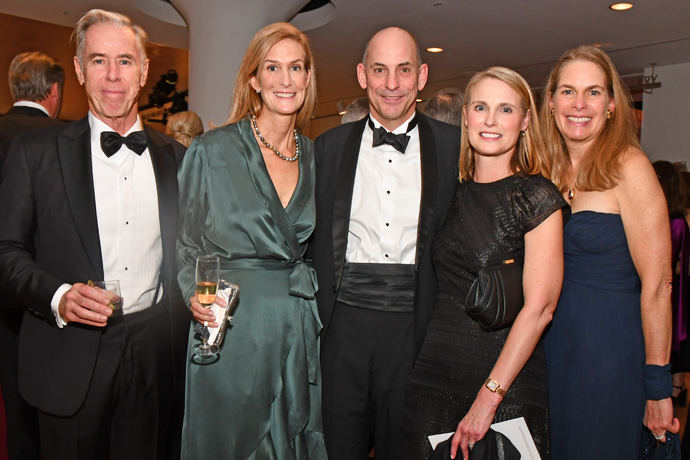 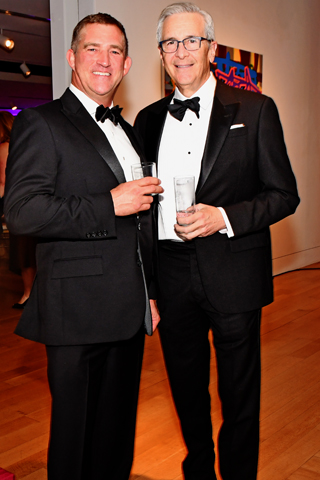 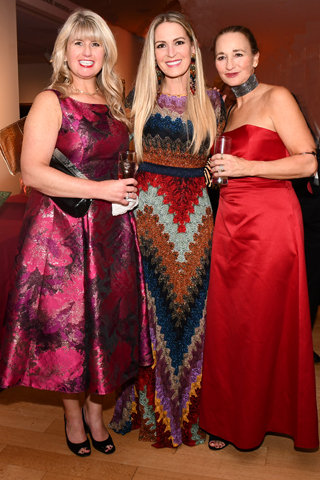 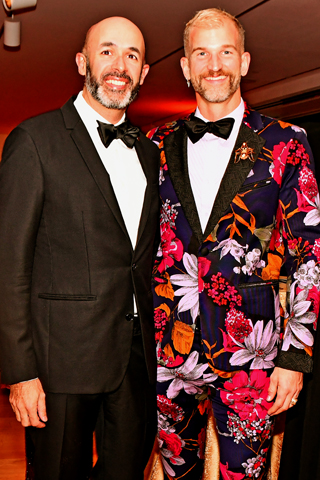 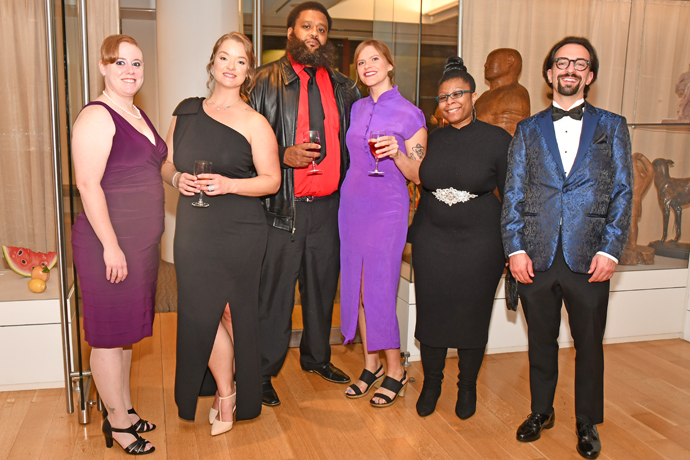