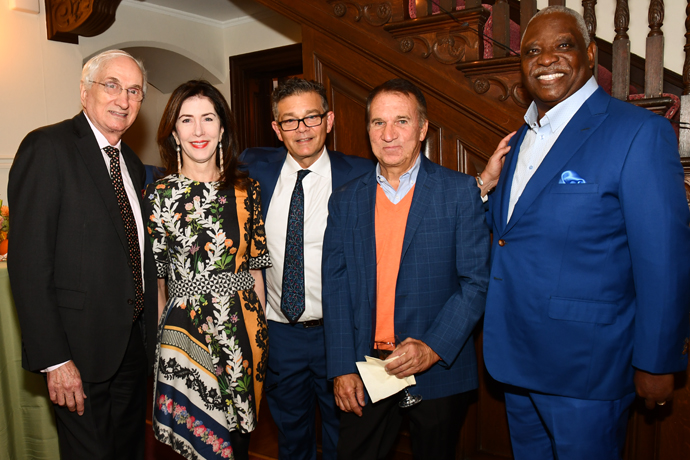 1. Jerry Wind, Barbara Eberlein, Russell Harris and Osagie Imasogie paused for a photo with Bill Valerio (center) during THE PARTY

Guests explored the new building and its grounds, while hearing about the exciting plans for the transformation of this property. Frances M. Maguire Hall represents an extraordinary opportunity for Woodmere, a real game-changer in terms of the visibility of the museum and the growth of its education program.

The Maguire Foundation has generously given $10 million to Woodmere Art Museum for St. Michael’s Hall – funding a major improvement to the institution and prompting it to rename the historic building the Frances M. Maguire Hall for Art and Education.

Woodmere first learned that the Sisters of Saint Joseph intended to sell the former Saint Michael’s Hall in March 2021, and by October 2021 had raised the money to both buy and maintain this historic structure and its beautiful grounds. This gift from the Maguire Foundation, coupled with other generous gifts from the community, will fund renovation plans that include turning the spacious parlors and bedrooms of the 19th-century mansion into galleries for the museum’s permanent collection of works by Philadelphia’s artists, as well as a hands-on children’s art & education center, a museum café, and public programming spaces.
###
Housed in a 19th-century stone mansion on six acres in the Chestnut Hill neighborhood of Philadelphia, Woodmere offers a unique museum experience that centers on the art and artists of Philadelphia. Vibrant exhibitions explore the achievements and social ideas of Philadelphia’s artists in the broader context of American art; Woodmere prioritizes diversity, equity, inclusion, and accessibility in its collecting, programming, and admission policies. Throughout the year, Woodmere offers family events, tours, gallery talks, lectures, panel discussions, studio art 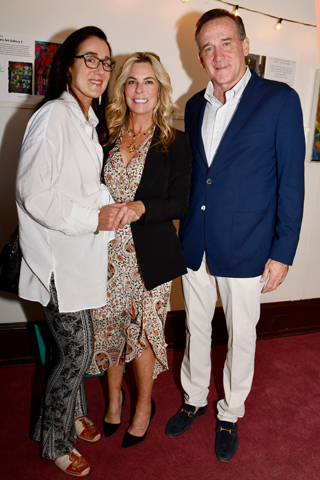 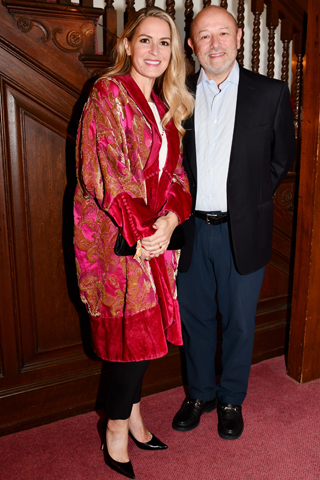 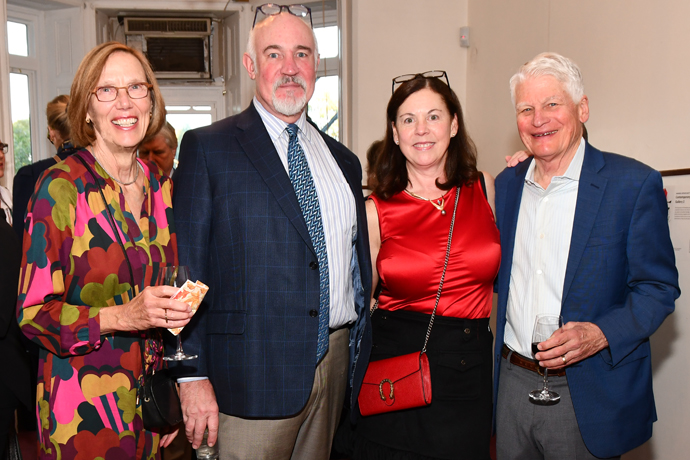 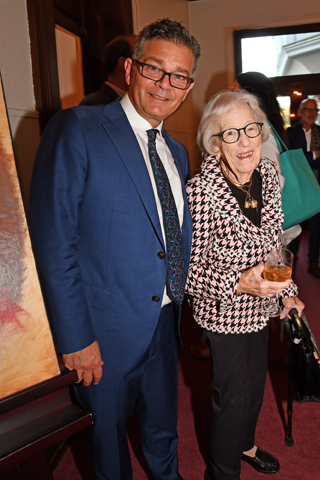 5. Bill Valerio chatted with Joly Stewart at the event 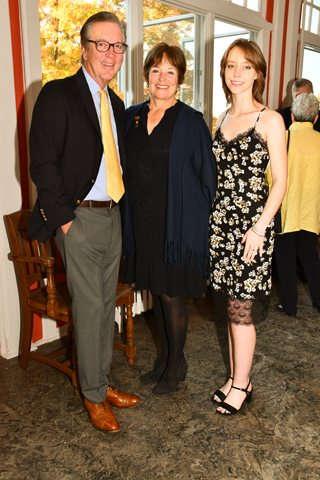 6. Burn, Susan and Elle Oberwager enjoyed exploring the many rooms 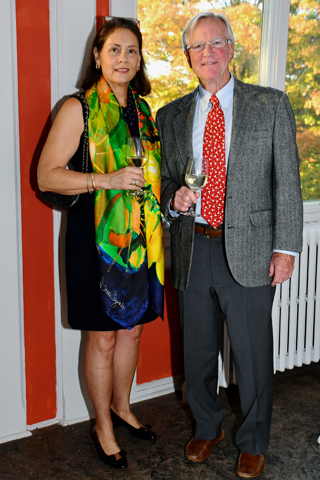 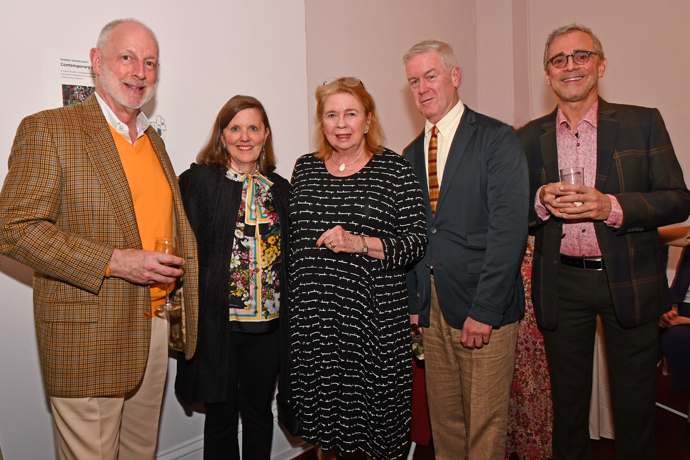 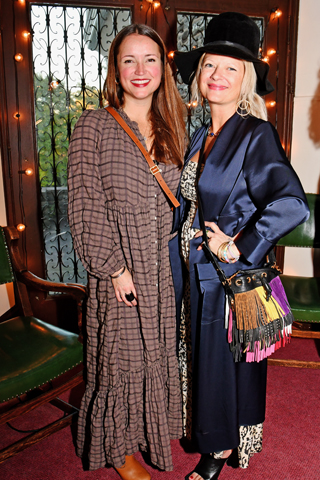 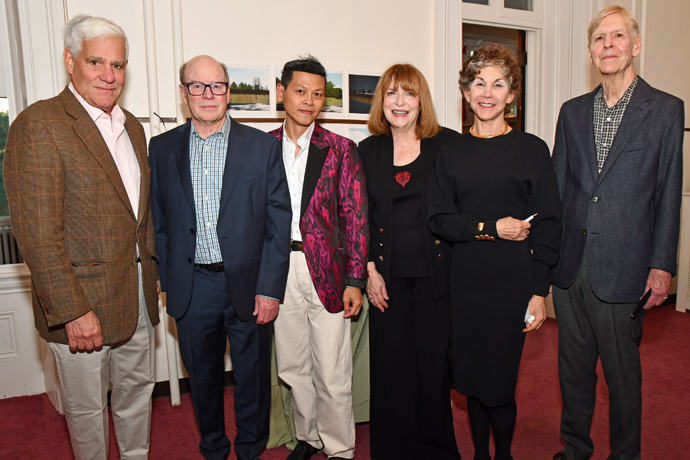 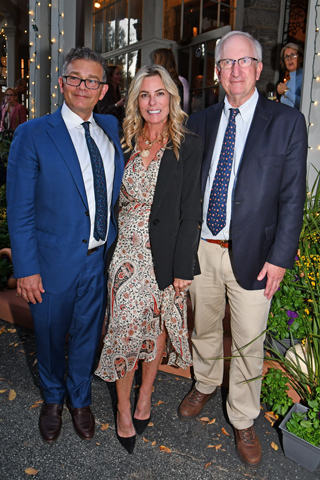 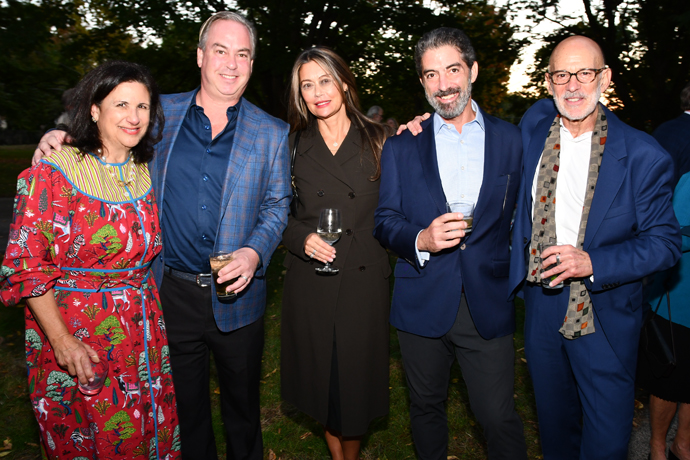 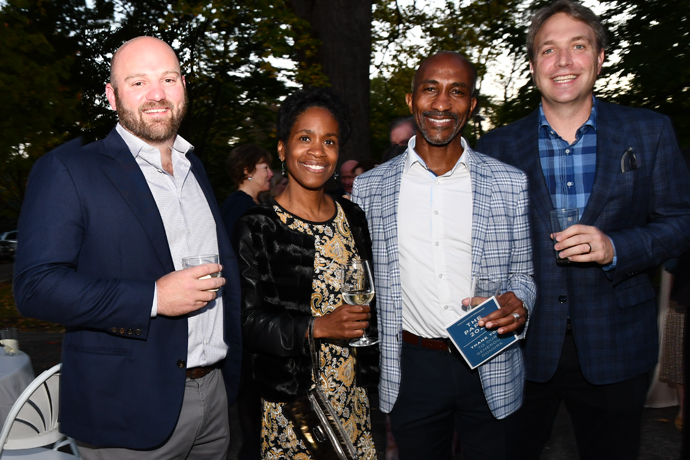