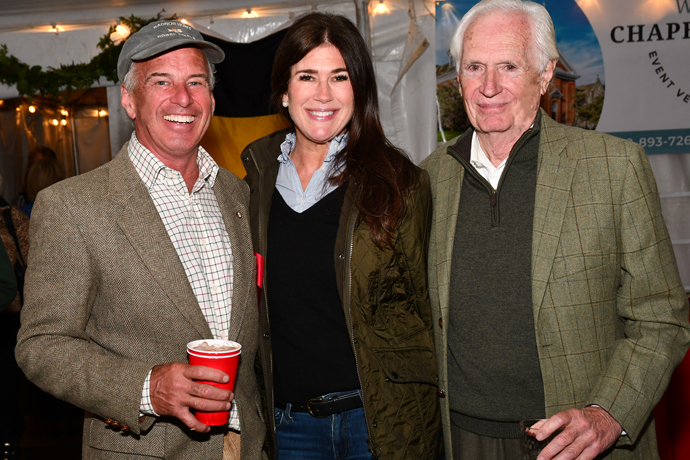 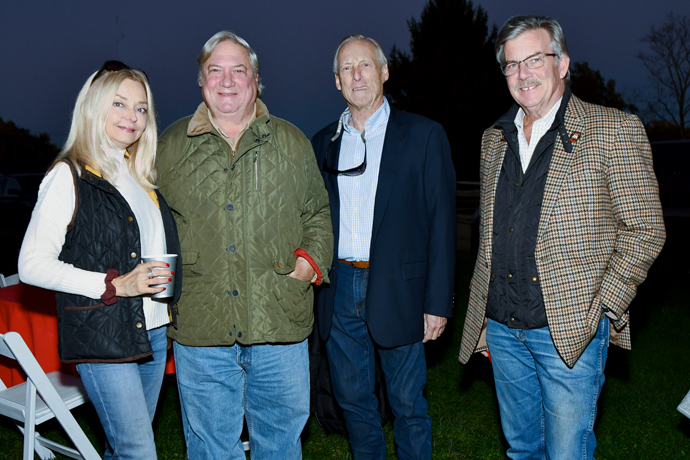 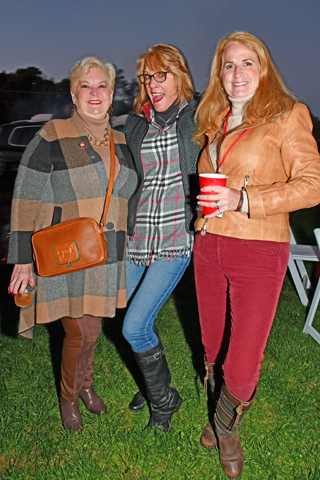 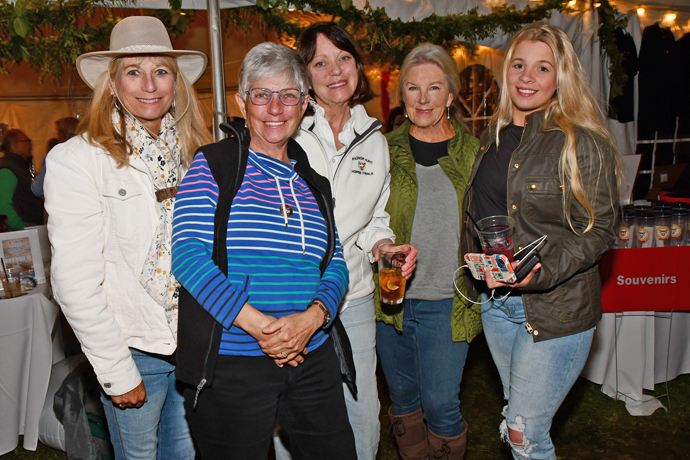 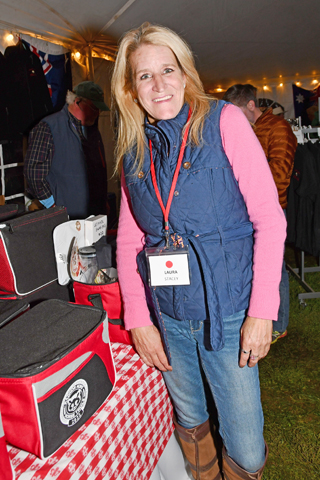 5. Laura Stacy was in a buying mood! 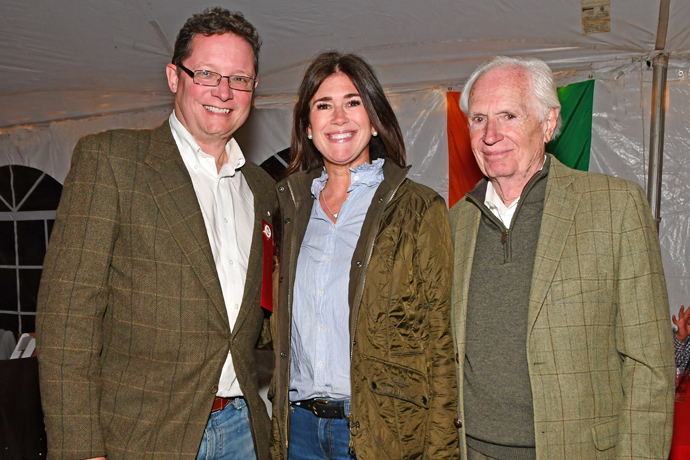 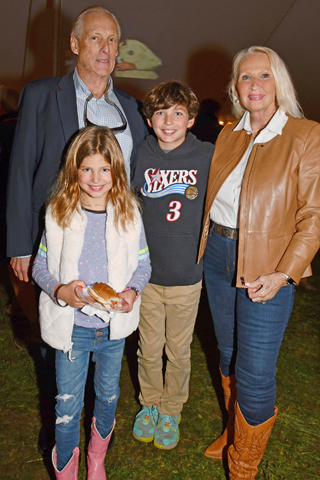 7. R.C. and Barbara Gilbert brought their two grands Harper and Henry Timmerman to the event 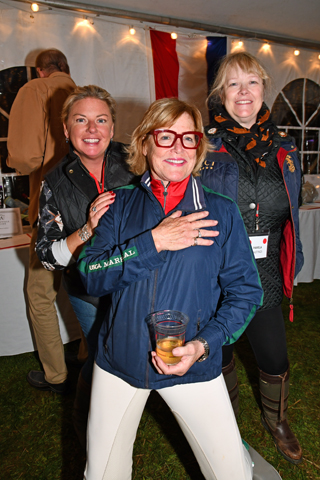 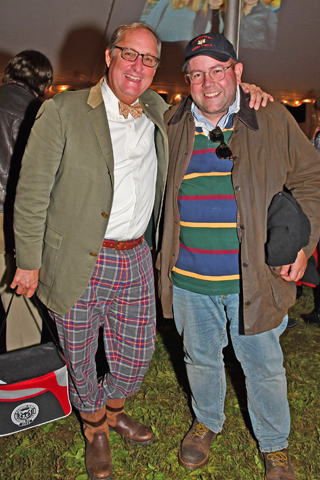 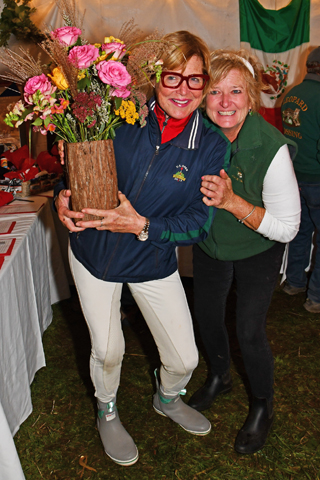 10. Missy Schwartz said it with “flowers” which she gave to Maripeg Bruder 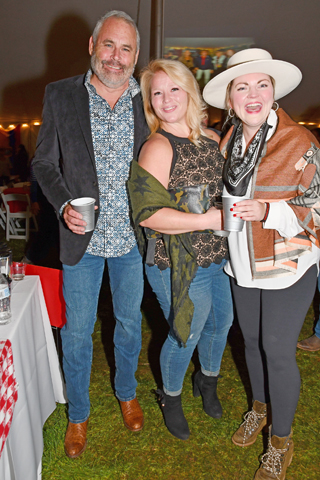 11. Mark Gibbons, Emily Vay and Maryellen Derr had fun at the event 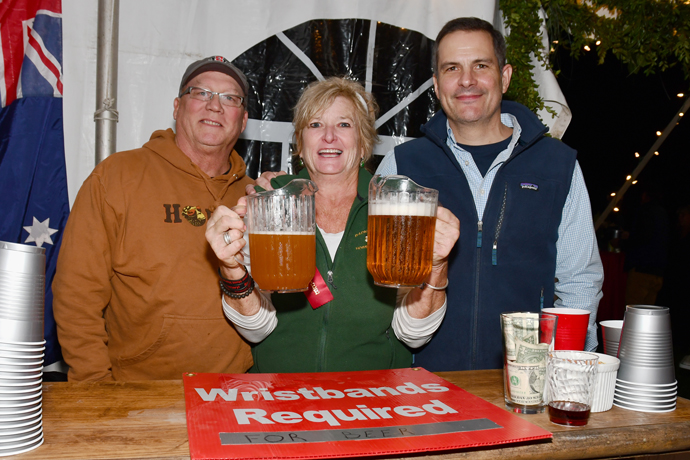 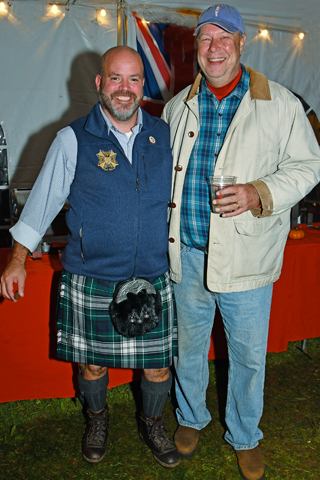 14 A “kilted” Will Forbes chatted with Sam Freeman 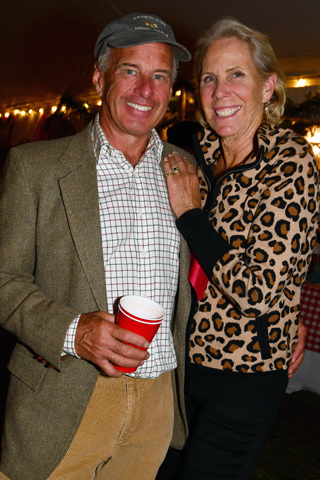 15. Rich and Jean Walkup paused for a photo during the event

‹ Modern Luxury Launches New Publication, MLMD, a Guide to the Local Medical and Wellness Community › Build your own bouquet at White Dog Wayne