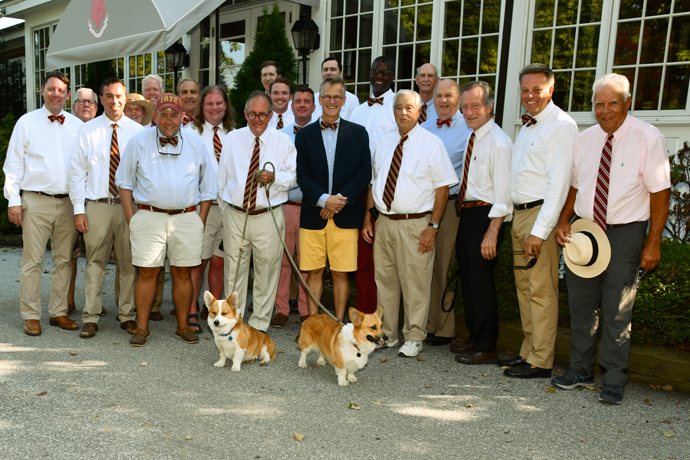 1. The first official event of Orpheus Club’s 150th anniversary season was a Fall garden party at Radnor Hunt Club in Malvern on Sunday, September 18, 2022.  Family, friends, and children attended this fun outdoor event!  Founded in 1872, the Orpheus Club of Philadelphia is one of the longest-standing, independent, male choral societies in America. For nearly a century and a half, the Club has been a prominent fixture in the social and cultural life of the city of Philadelphia. Orpheus Club Choir members paused for a photo at The Radnor Hunt Clubhouse entrance 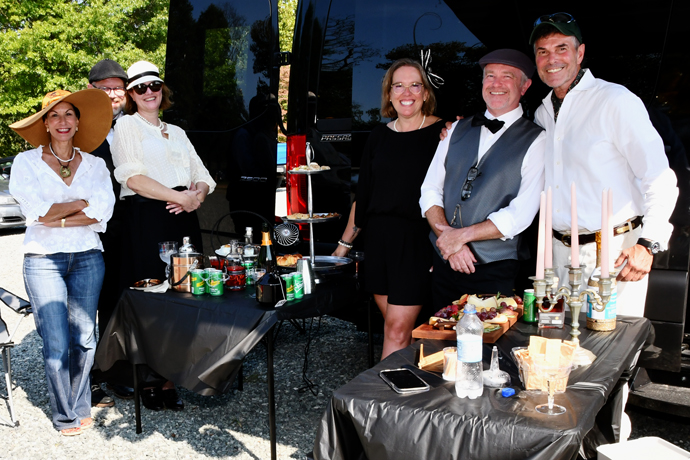 2. The event also featured a tailgate and judges made ” best of ” selections!  Lesley Brown, Will and Julie Afrig, Jen and Bob Harrison and Francis Marcucci Jr took part in the tailgate competition! 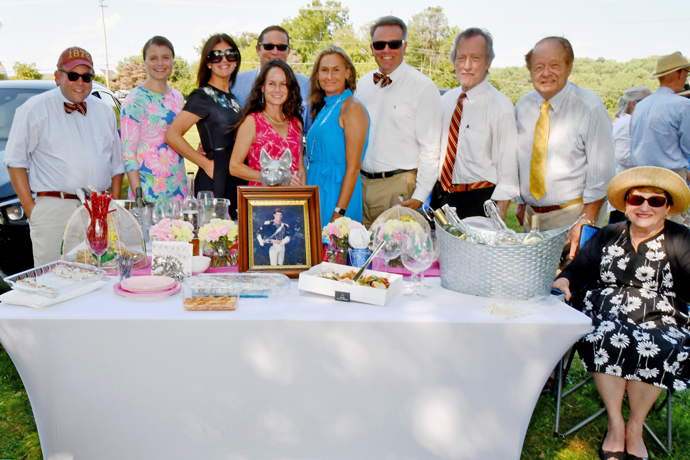 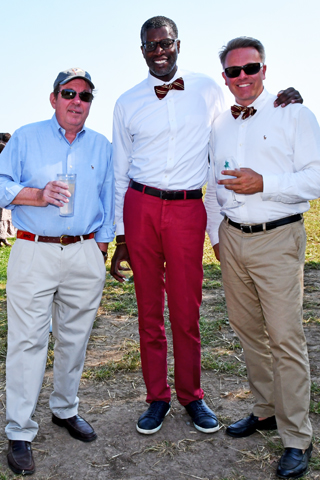 3. Blake Christoph, Dwayne Grannum and Mark Still were pictured at the event 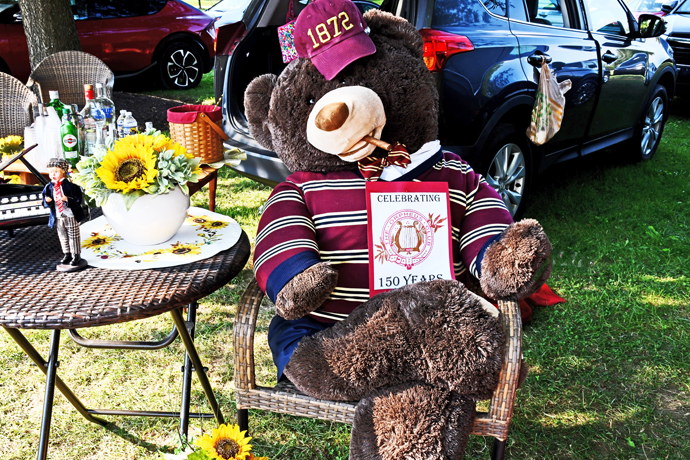