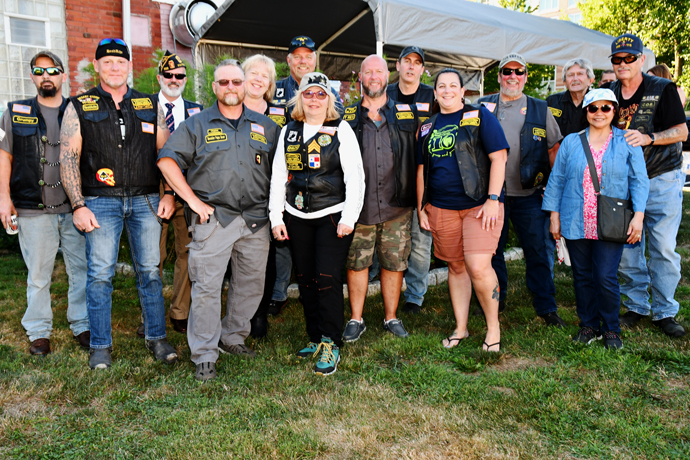 1. Donation recipients including the Combat Veterans Motorcycle Association; Tunnels to Towers; Tails of Valor, Paws of Honor; PA Hero Walk; and Housing for Homeless Veterans gathered for a photo before remarks and the check presentation
In Honor of his Grandfather’s Volunteer Enlisting in the Military for World Wars I and II, Michael Smyth, President and COO of Jaguar Land Rover Main Line, Donates $250,000 to American Legion Post 668 in Wayne, PA to Support the Needs of American Veterans

Supporting the United States military and American veterans is a family legacy for Michael Smyth, President, and COO of Jaguar Land Rover Main Line. To further his family’s commitment to the US military, Michael is donating $250,000 to the American Legion Post 668 in Wayne, PA. A special donation event hosted by Scott Carlson, Commander, of the American Legion post located across from the Land Rover dealership in Wayne, PA is being
held, Saturday, August 13, from 6:00 to 8:00 PM. This BBQ with veterans, friends, service dogs, and a motorcycle brigade, will recognize the distribution of Smyth’s donation to five Philadelphia-area veteran’s organizations.

“My grandfather was one of the few men in the country to volunteer to enlist in World War I and again in World War II. His commitment forever changed my
family’s lives and our feelings about the importance of supporting the US military and its veterans. Our local American Legion post 668 is a remarkable group of patriotic war heroes and I am grateful for Scott’s help in dispersing the funds where they are most needed,” said Michael Smyth.

The five Philadelphia-based veterans’ organizations to receive Michael Smyth’s initial donation of $50,000 for 2022 follow below. The balance of the five- year financial support totaling $250,000 will be allocated to designated organizations as needed through 2027. The details regarding how these funds will be
used will be shared during the August 13 donation event.

– Tails of Valor, Paws of Honor

“The American Legion’s success depends entirely on active membership, participation, and volunteerism. Our chapter belongs to the people it serves on the
Main Line of Philadelphia. Michael’s generous donation is a testament to his commitment to our country’s service people and to our local community of
veterans who will benefit greatly from his support,” said Scott Carlson.

The American Legion was chartered and incorporated by Congress in 1919 and is the nation’s largest wartime veterans service organization. They are committed to mentoring youth and sponsoring wholesome programs in the communities they serve. Its mission is to advocate patriotism and honor, promote strong national
security, and continued devotion to fellow service members and veterans. 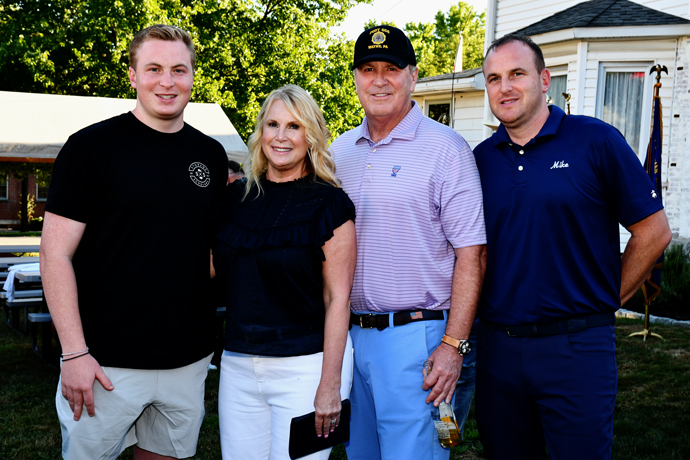 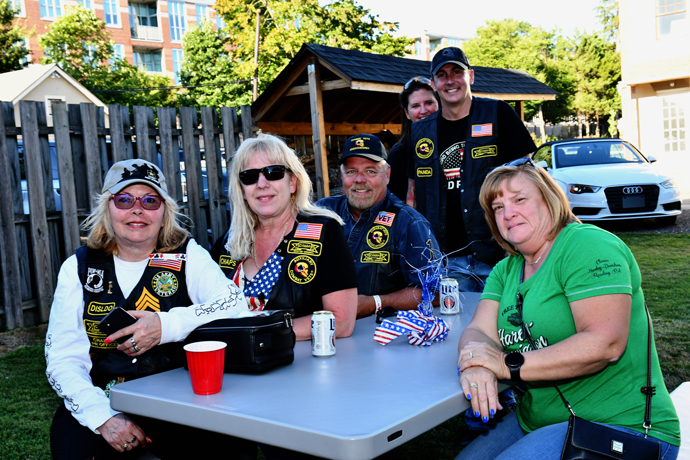 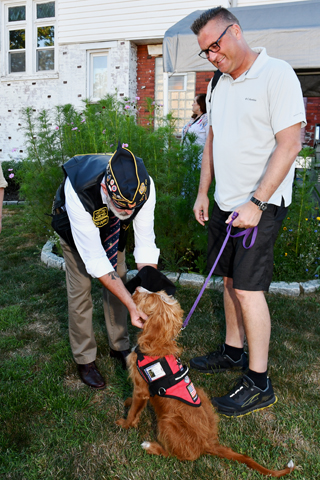 4. Past Commander Scott Carlson greeted Tails of Honor Puppy, Barney a Lapradoodle puppy, and Brian Hausknecht during the event 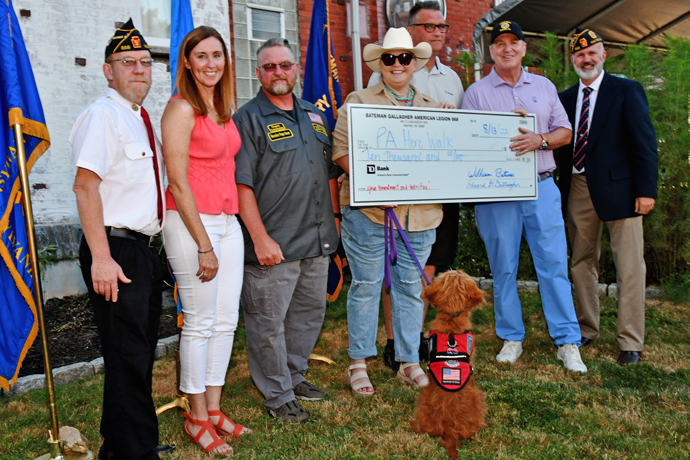 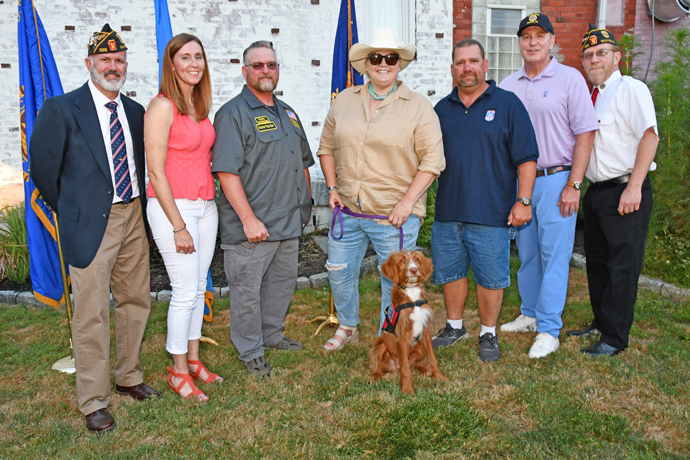 6. Barney had to give his approval! 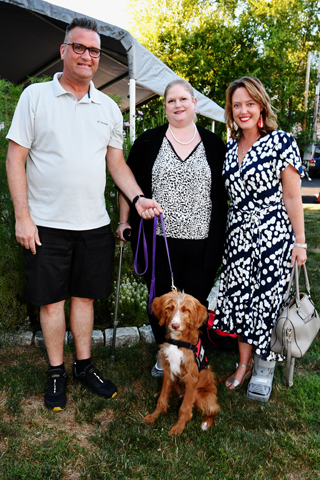 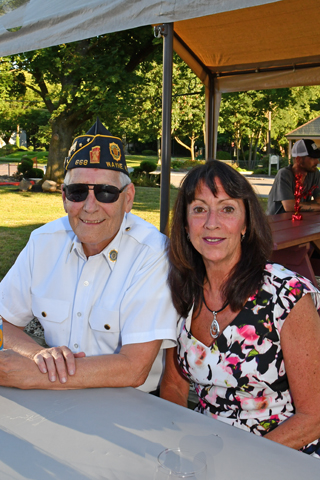 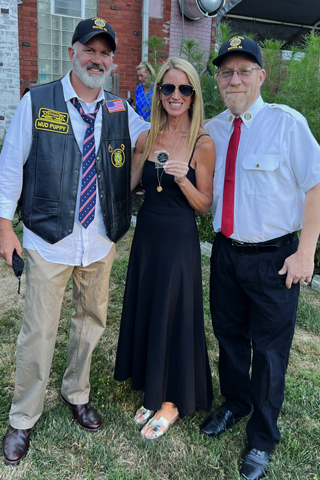