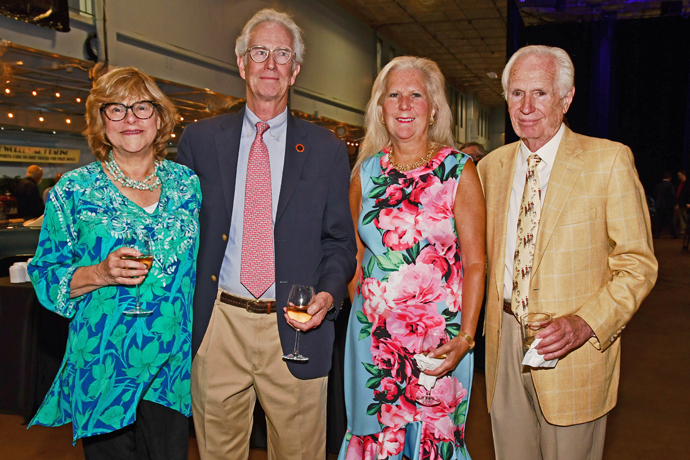 The Philadelphia Concours d’Elegance, the premier concours event in the City of Brotherly Love, returned on June 24 and 25, 2022, to celebrate the “Snakes” – the iconic Ford Shelby Cobra and Dodge Viper – each brand with its own unique provenance and cachet in the collector car world. Featured at this fifth annual event were two of Carroll Shelby’s early “employees”, Peter Brock and Chuck Cantwell who helped establish the Shelby brand worldwide, on the street and the
racetrack. The Concours was preceded on Friday, June 24, by a Preview Gala featuring legendary Super Bowl-winning Coach Dick Vermeil, who will be inducted into the NFL Hall of Fame this August, and Peter Brock, who was inducted into the Motorsports Hall of Fame this past March. The event benefits the Children’s Hospital of Philadelphia (CHOP) in providing help and hope to children with rare genetic diagnoses and their families, and to support research that will
identify the best possible treatments. (From  left) Read Wickham, Radnor Hunt Concours d”Elegance President Tobey Ross, Susan Tatios and Philadelphia Concours d’Elegance President and Radnor Hunt Concours d”Elegance founder, Mike Tillson paused for a photo during the Philadelphia Concours d’Elegance reception 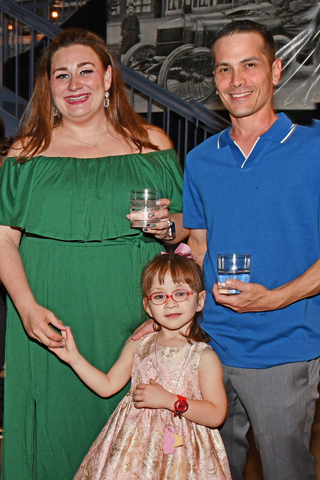 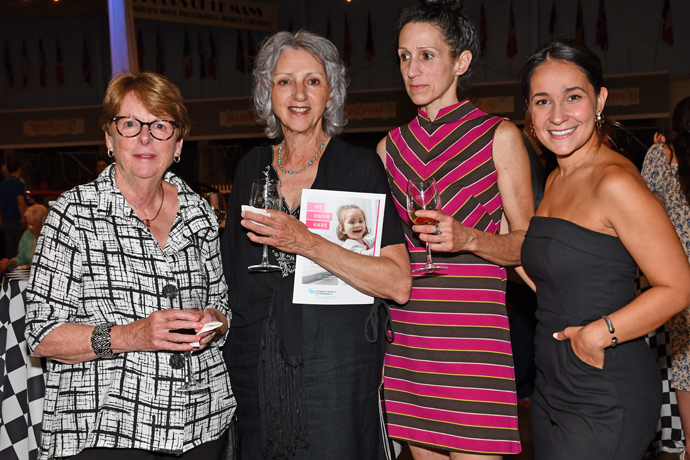 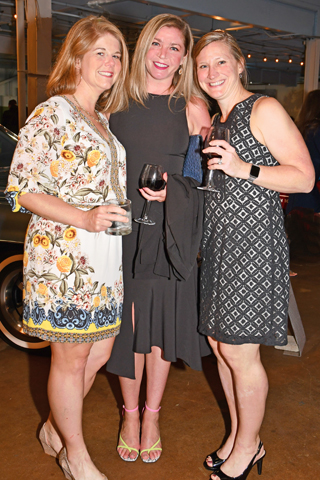 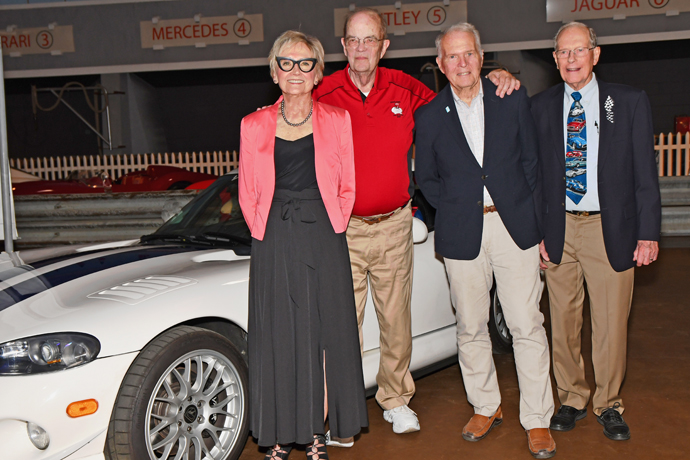 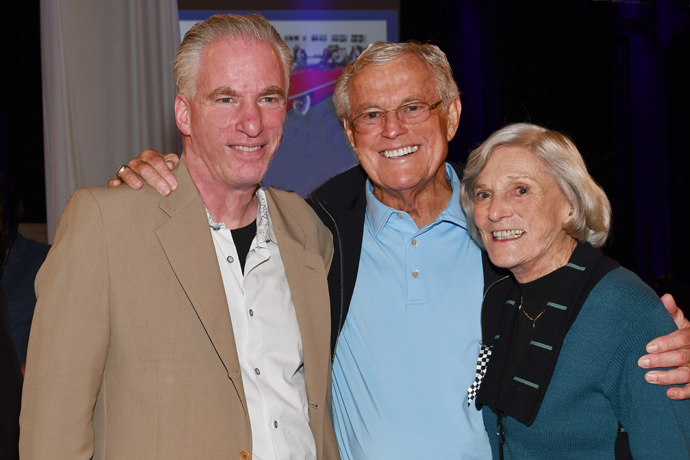 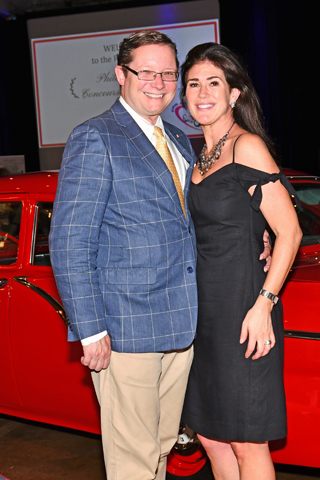 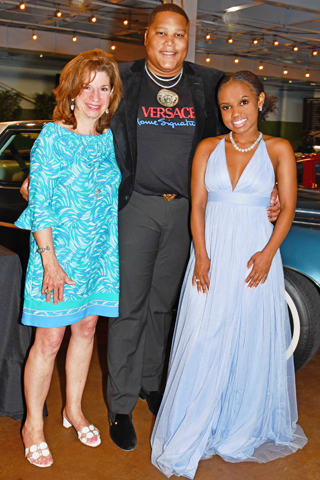 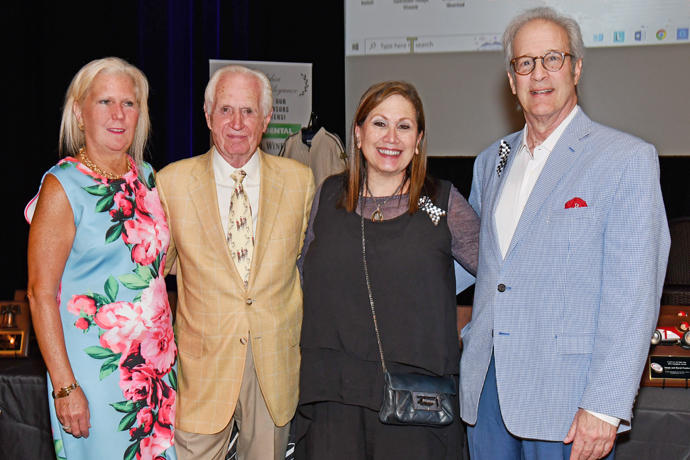 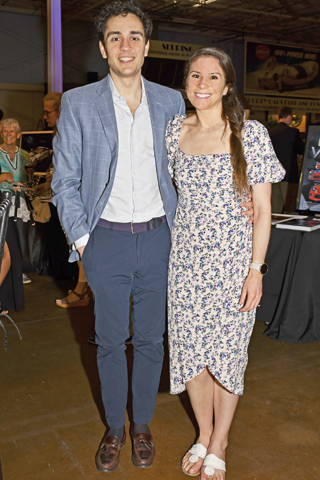