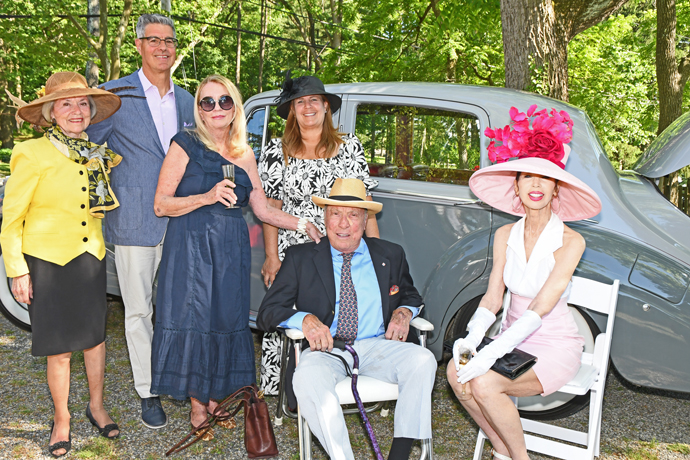 1. In celebration of the Ninety-Sixth Birthday and Seventieth Year of the Reign of Her Majesty Queen Elizabeth II The Philadelphia Branch of The English-Speaking Union held a ROYAL GARDEN PARTY at the home of Dr. and Mrs. Donald J. Rosato in Chester Springs, PA on Sunday, June 5, 2022 at four o’clock in the afternoon. The event featured a Hat Competition; Live & Silent Auctions and Cocktails & Hors d’oeuvres. The Philadelphia Branch of the English-Speaking Union of the United States was founded in 1920. The ESU celebrates English as a shared language to foster global understanding and good will by providing educational and cultural opportunities for students, educators, and members.  Dennis DiMarco, Carol Nevin, Judith Francis  and Cathy Robert were pictured in front of  Judy Rosato and Dr. Donald Rosato’s (left and center) automobile during the garden party held at their home 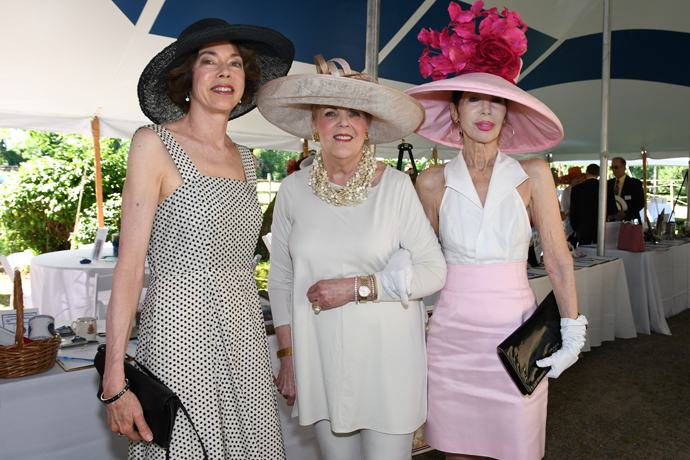 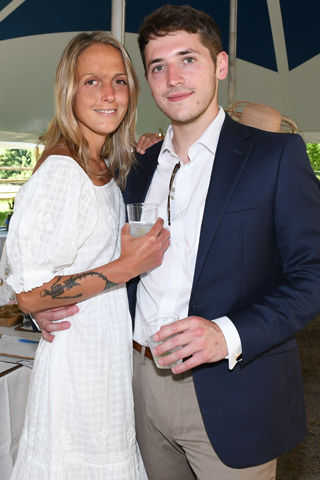 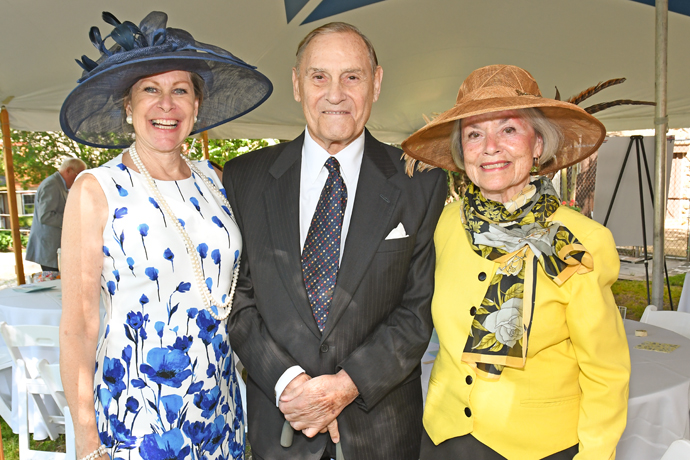 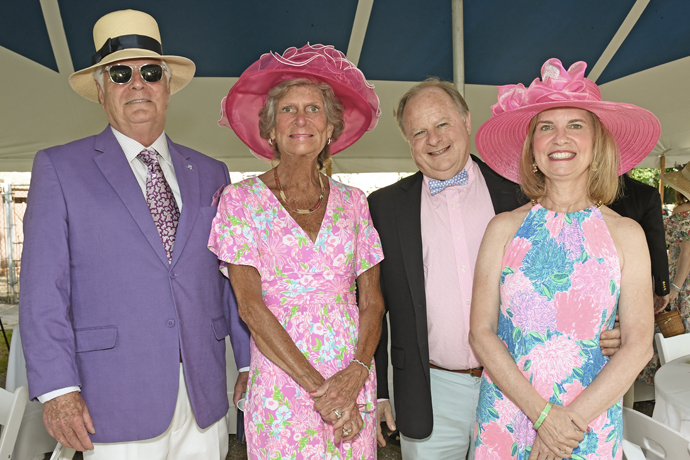 5. Frank and Susan O’Donnnell and Leif and Karen Zetterberg 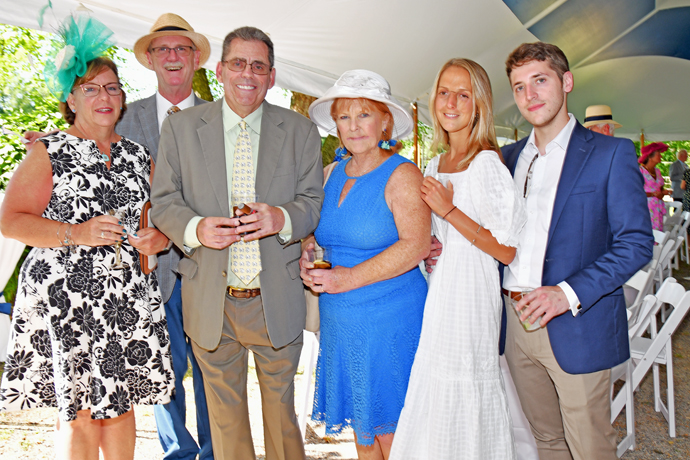 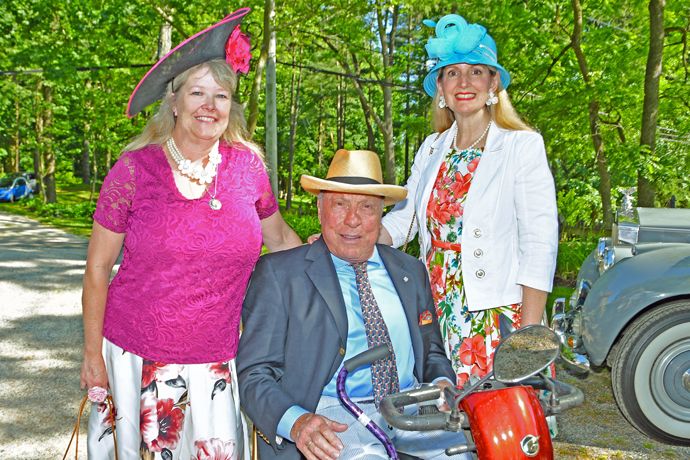 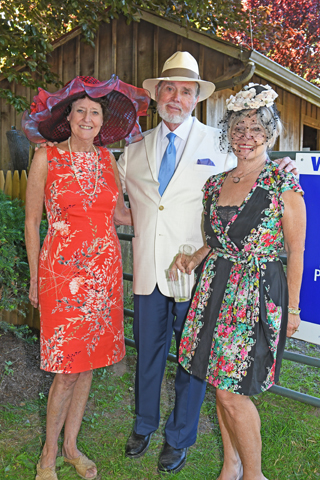 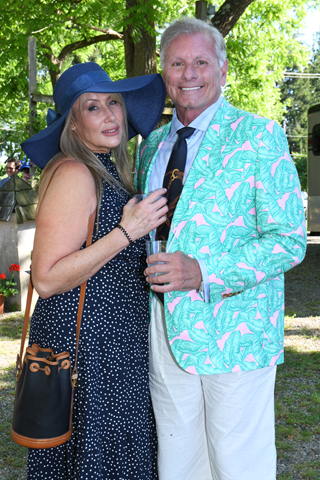 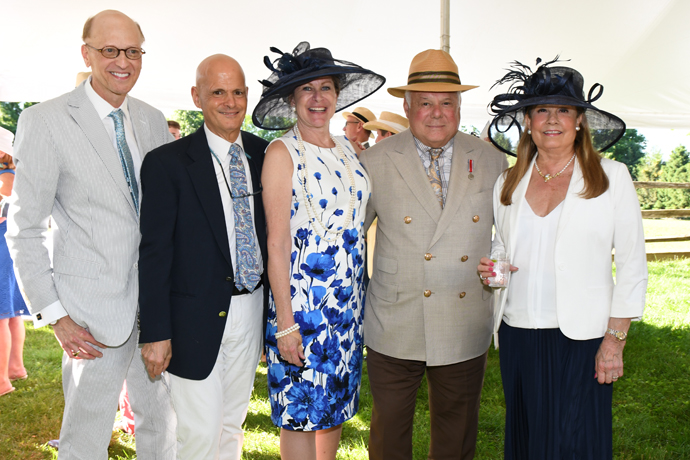 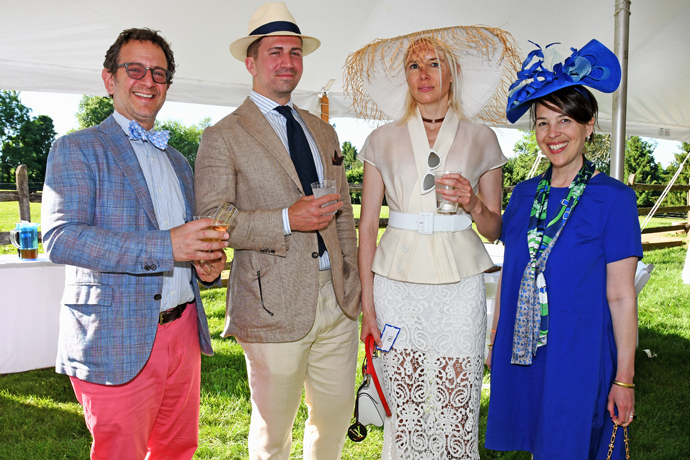 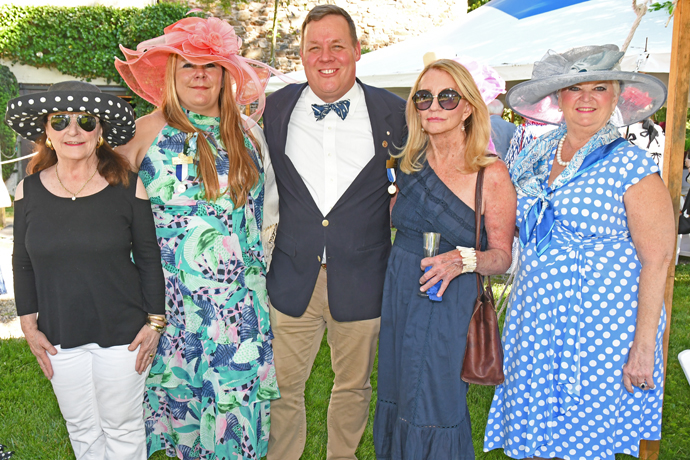 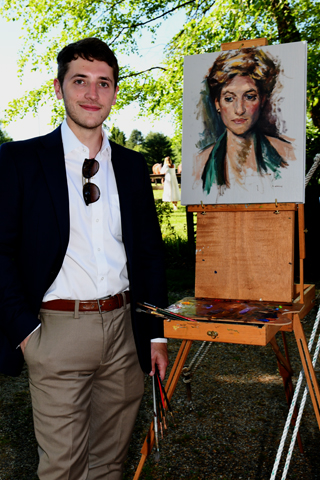