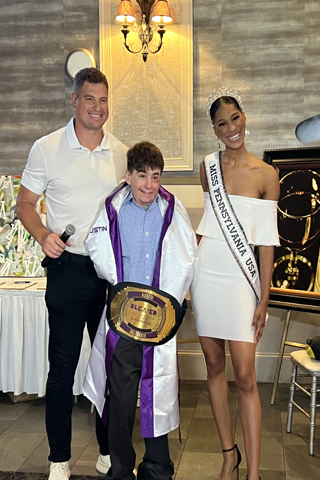 Brent Celek, former tight end for the Philadelphia Eagles of the National Football League, continues his ongoing support of Austin Beltrante by participating as the celebrity host of A Night for Austin’s Army on Friday, June 3, 2022, from 6:30 PM to 10:30 PM at Anthony’s at Paxon Hollow Country Club in Media, PA. Celek initially reached out via a motivational video call following Austin’s regaining consciousness after a near-deathaccident along a local train trestle in the western suburbs of Philadelphia.

Austin Beltrante’s story teaches communities throughout the Philadelphia suburbs the meaning of miracles and resilience. The community gives back to this courageous 14-year-old boy by hosting A Night for Austin’s Army, a fundraiser that includes an evening of dinner, dancing, and valuable raffle prizes to raise funds for transforming Austin’s home to accommodate his at-home rehabilitation and everyday living with physical challenges. Tickets are $60 per person and are available at https://austinsarmy.org.

Celek’s participation in the event will include a dedicated address to Austin Beltrante and special remarks to those participating in this night of charity featuring an open dinner buffet, a cash bar. For those unable to join the event in-person, donations and online raffles are also available at https://austinsarmy.org.

The miraculous recovery of Austin Beltrante following his near-life-ending electrocution resulting in burns to 83% of his body, 30 surgeries, and 178 days in hospitalization is an endless testament to this young man’s bravery and the prayers of a nation. Austin’s accident which took both of his hands, and one foot includes a harrowing series of infections, skin grafts, therapies, counseling, and a lifelong rehabilitation journey.

Austin’s story is one of strength and faith, and his supporters are known as Austin’s Army. The June fundraiser is an opportunity forthis army to raise money for critical home improvements for Austin to receive essential quality of life needs that allow him to navigate independently. 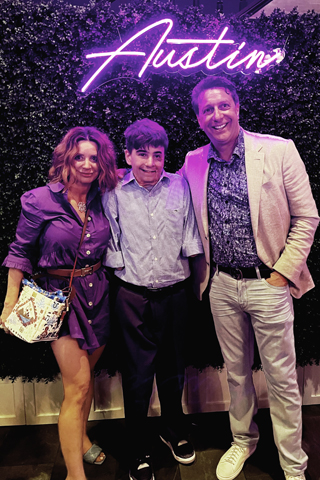 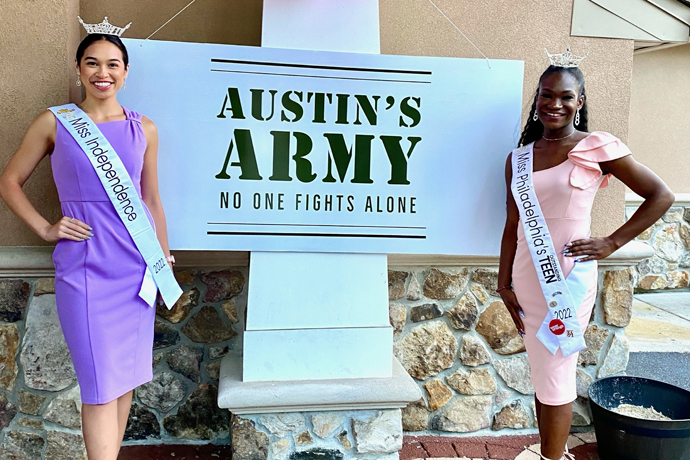 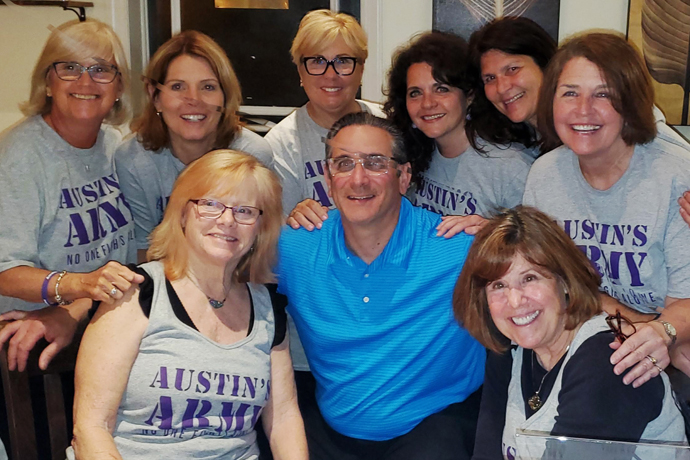 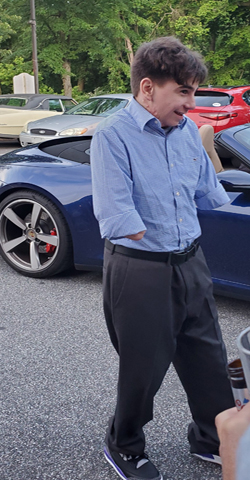 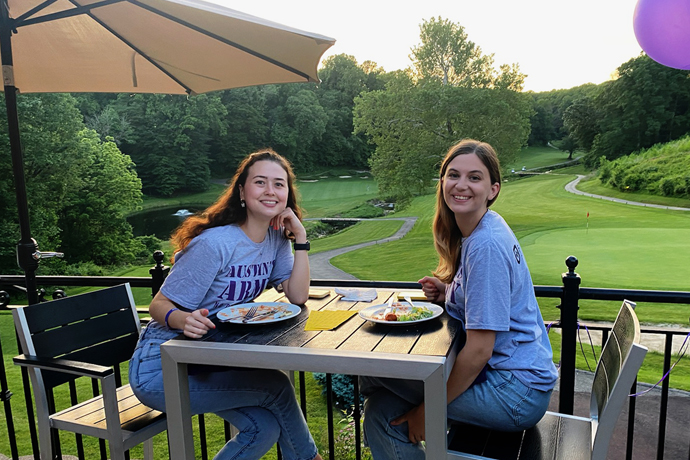 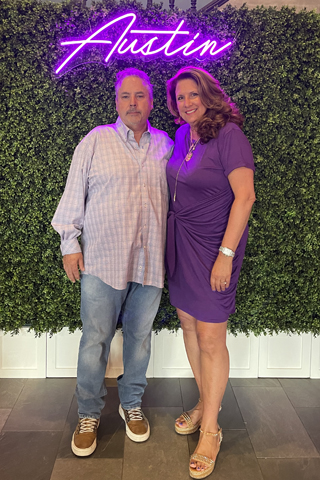 7. Nick and Tina Fortebuono who also organized the event 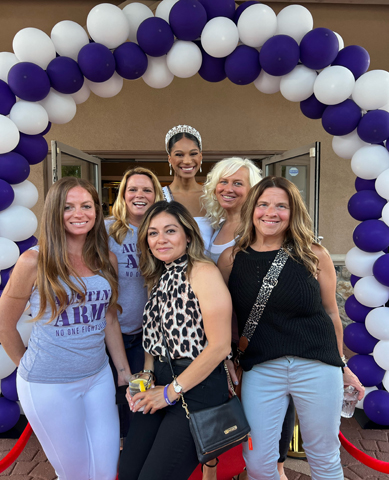 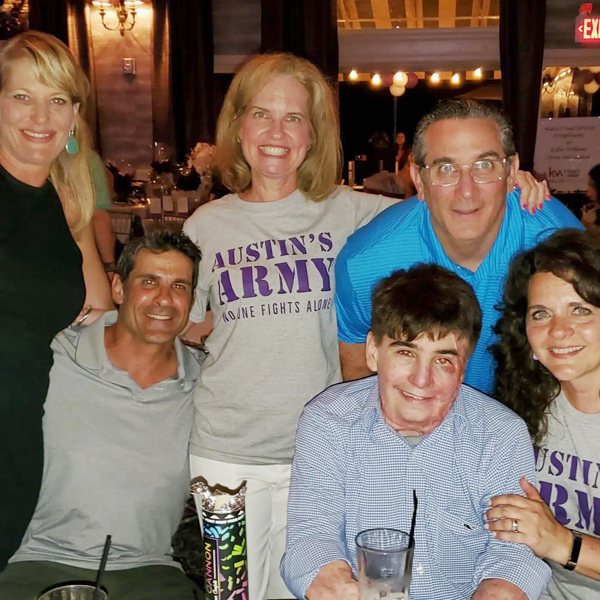 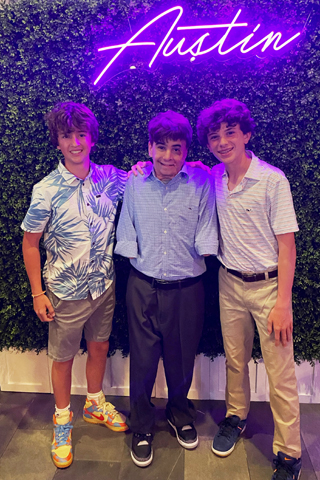