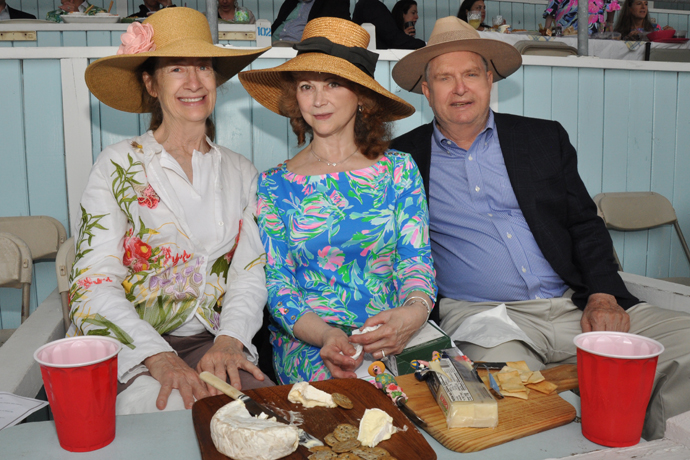 1. The Orpheus Club’s “Best in Show” spring concert took place at The Devon Horse Show grounds on Saturday, May 14, 2022. Attendees took their seats in the grand stand and set up picnic lunches. The concert featured upbeat show tunes, selections from this year’s Revels, and the final round of the annual quartet contest. Family, friends, and children attended this fun outdoor event! Attire was spring festive. Founded in 1872, the Orpheus Club of Philadelphia is one of the longest-standing, independent, male choral societies in America. For nearly a century and a half, the Club has been a prominent fixture in the social and cultural life of the city of Philadelphia. Hilarie Johnston, Taylor Williams and Bruce Martin attended the event 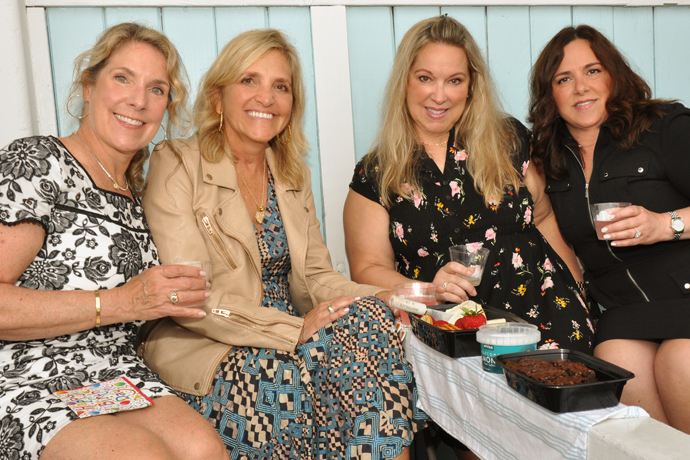 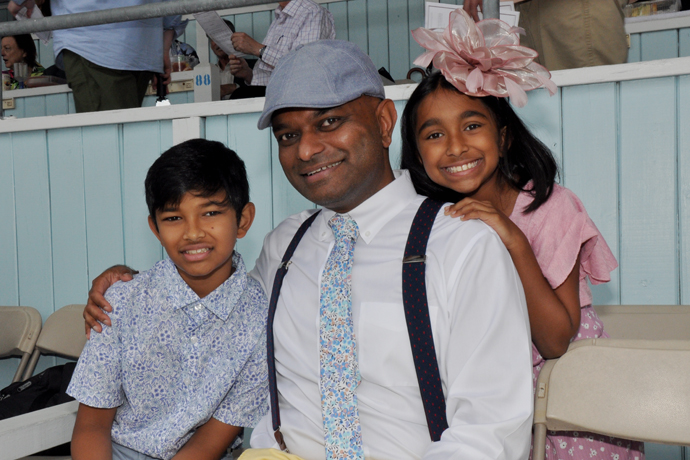 3. Avi Raghupathy and his children Milan and Tanvi 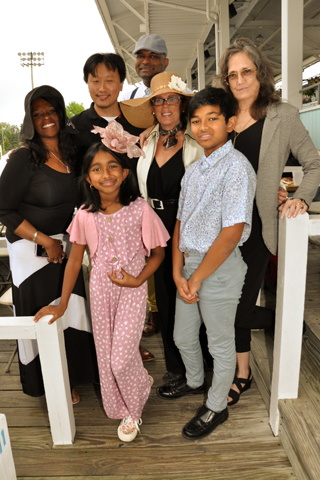 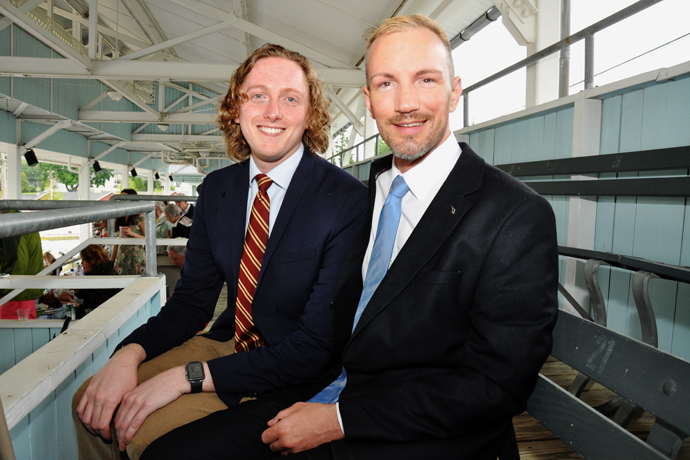 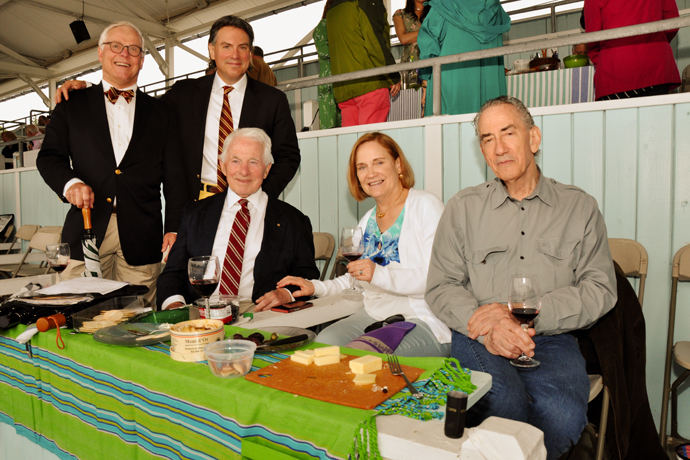 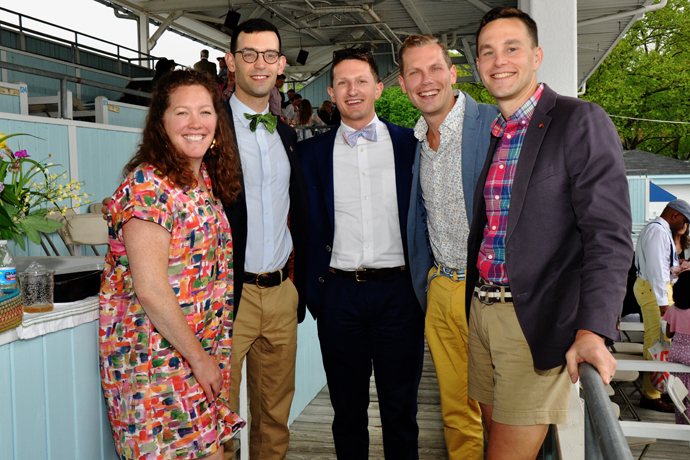 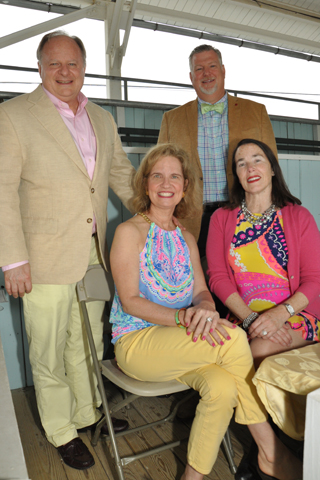 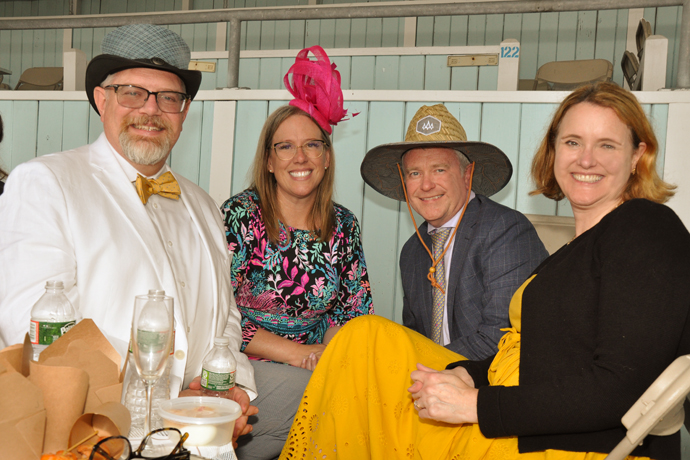 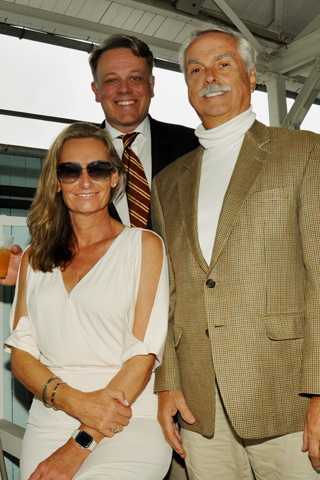 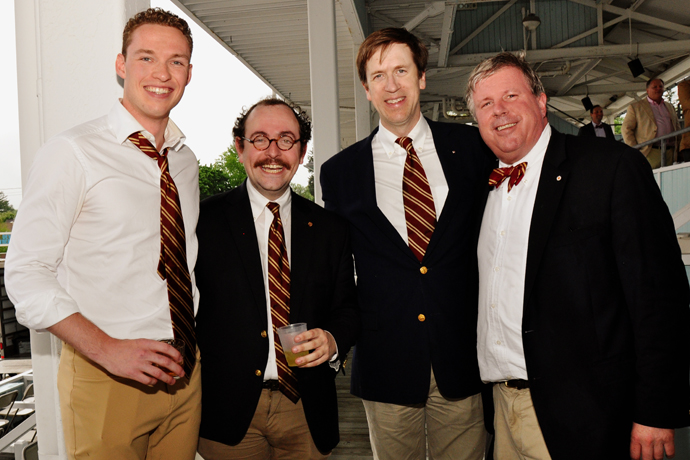