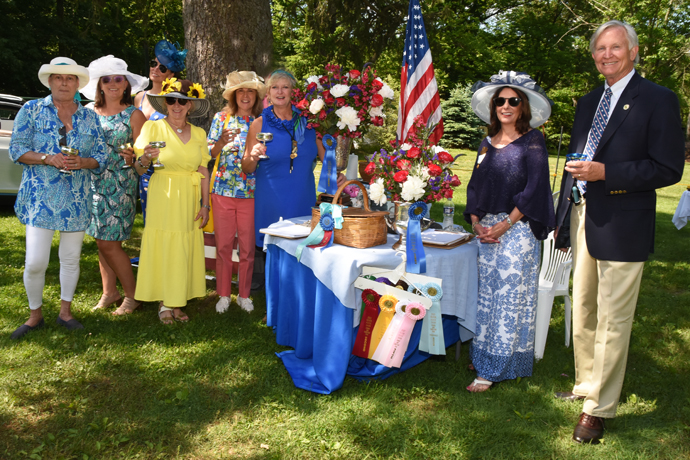 1. The Devon Horse Show is the oldest and largest outdoor multi-breed competition in the United States and draws in top competitors from around the world. The Devon Country Fair, run by more than 2,000 volunteers, offers a variety of boutique shops in miniature cottages, amusement rides and games for kids, multiple dining options, and special entertainment events. Proceeds support Bryn Mawr Hospital. On Sunday May 30, 2022 the show’s Pleasure Drive took place beginning at St. David’s Churchgrounds with preliminary judging. Picnickers were able to view the carriages at St. David’s Churchgrounds and also en route as they made their way back to the horse show grounds for judging.  Picnic Committee chair Missy Schwartz and her team toasted the traditional event 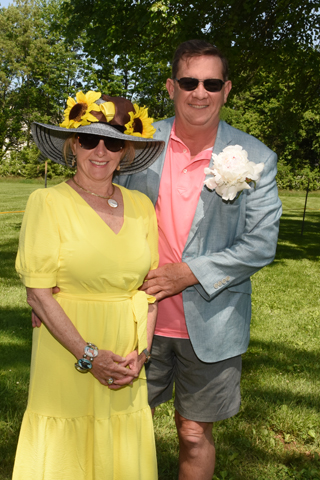 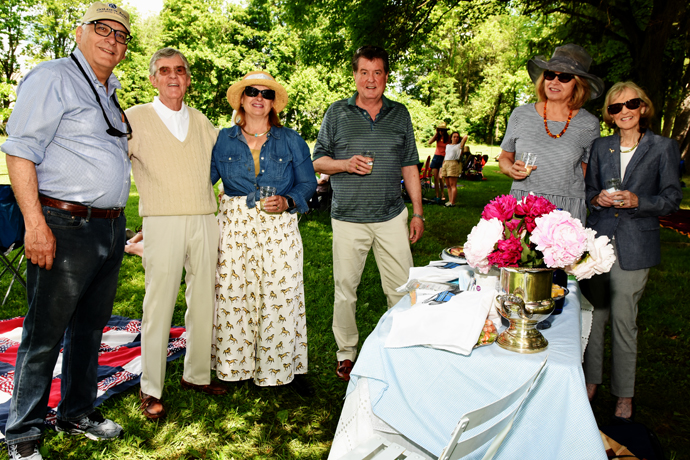 3. John Previti,  Dr. Jack Balson, Beth Previti and John, Janice and Janet Balson paused for a photo  around their picnic table during the event. 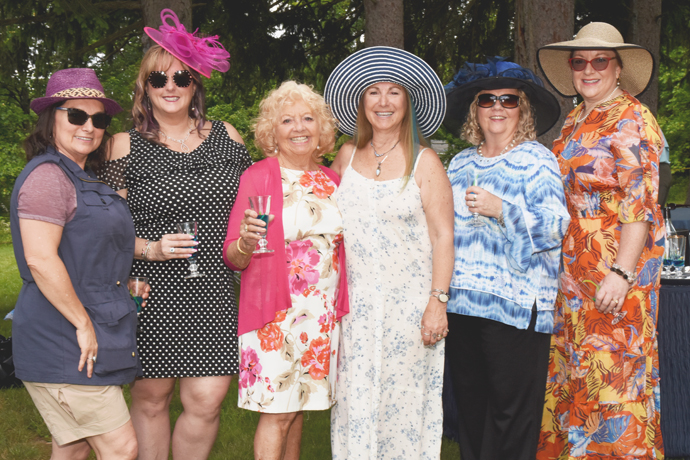 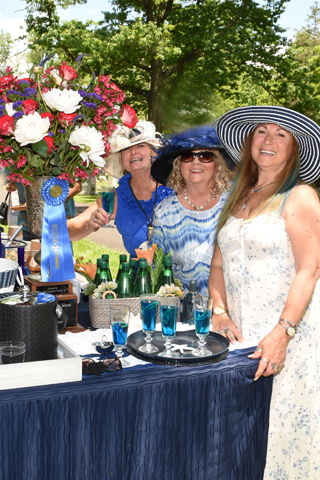 5. And the picnic contest winner was Dawn Mini! 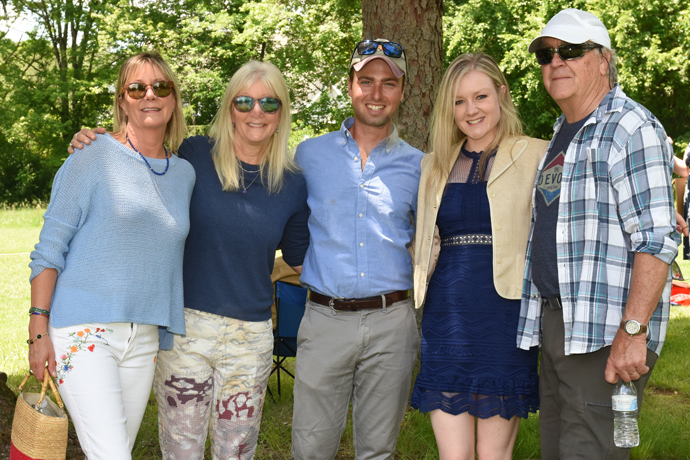 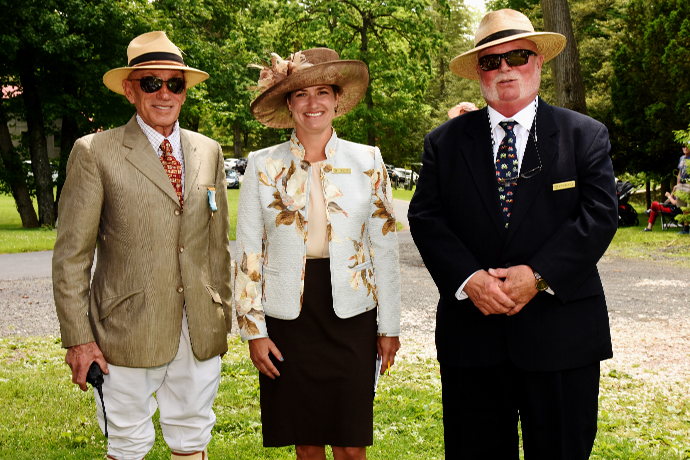 7. Pleasure Drive officials paused for a photo while waiting for the carriages to appear for their initial judging 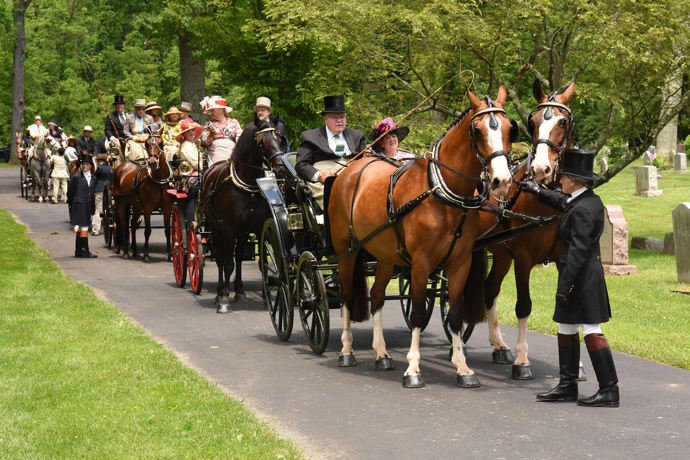 8. The carriages and their entourage were also judged on the route back to the Devon Horse Showgrounds where final judging and awards took place

‹ Robert Irvine debuts Irvine’s Spirits at The Deck at the Moshulu on June 30 › Super Ladies Day Event at The Devon Horse Show!