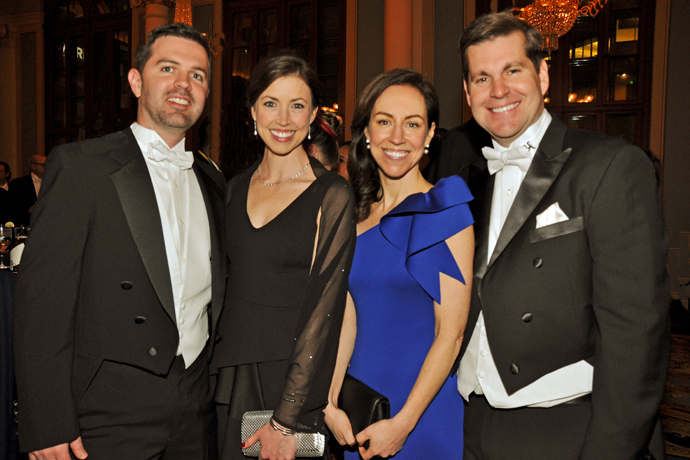 The 163rd Anniversary Concert and Ball, Philadelphia’s premier annual white-tie gala, took place on Saturday, January 25, 2020. Music Director Yannick Nézet-Séguin and The Philadelphia Orchestra along with special guest John Lithgow, dazzled attendees during the concert.  It was a spectacular evening of music, dining, and dancing. The white-tie event began with an Open House reception before the Anniversary Concert at the Academy of Music. The Ball including dinner and dancing to the music of six bands followed at the Hyatt at the Bellevue Hotel. Proceeds contribute to the restoration and preservation of The Academy of Music, a national historic landmark. David and Caitlin Ferry and Micaela and Jim Brandau paused for a photo at the 2020 Academy Ball. Jim Brandau served as the ball”s co-chair. 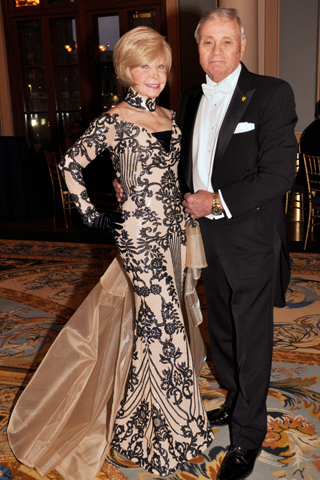 Flo and Rick Celender looking so chic at the 2020 Academy Ball! 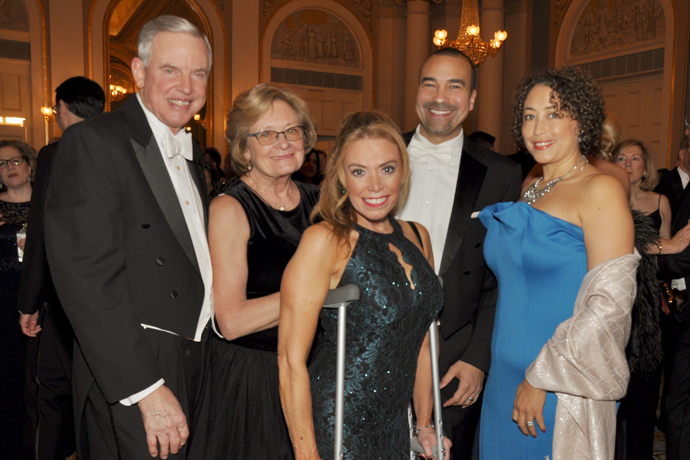 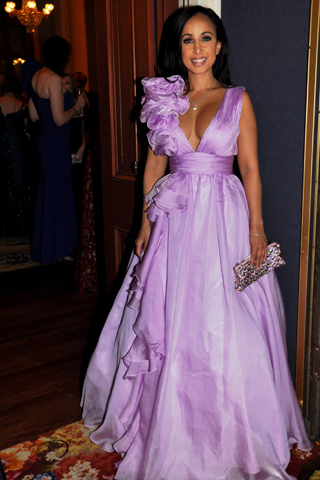 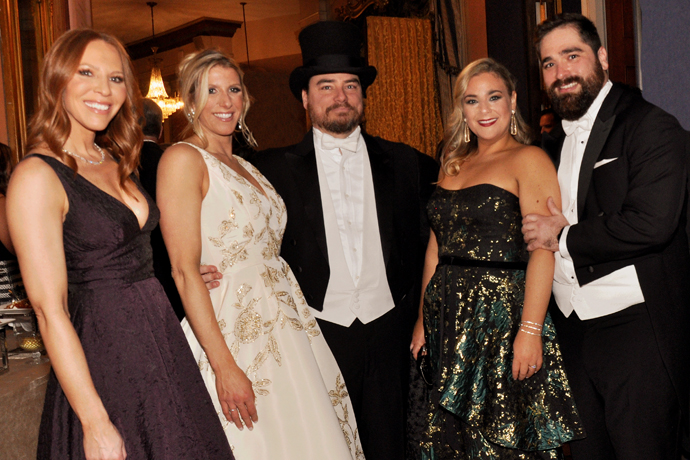 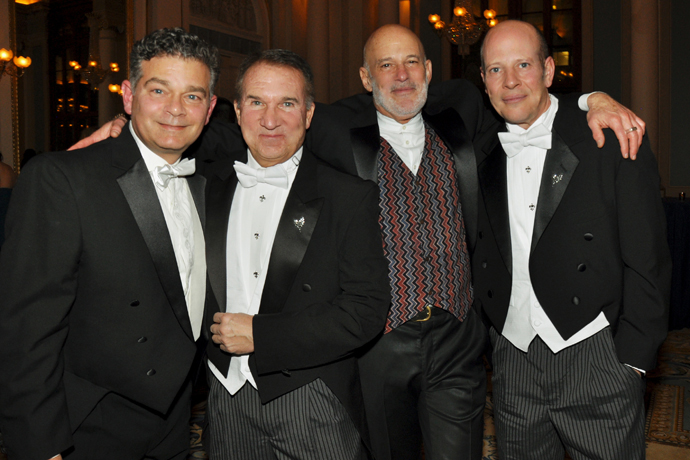 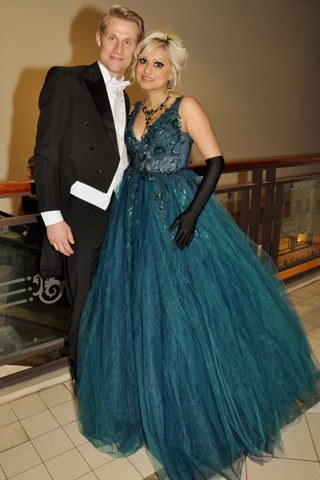 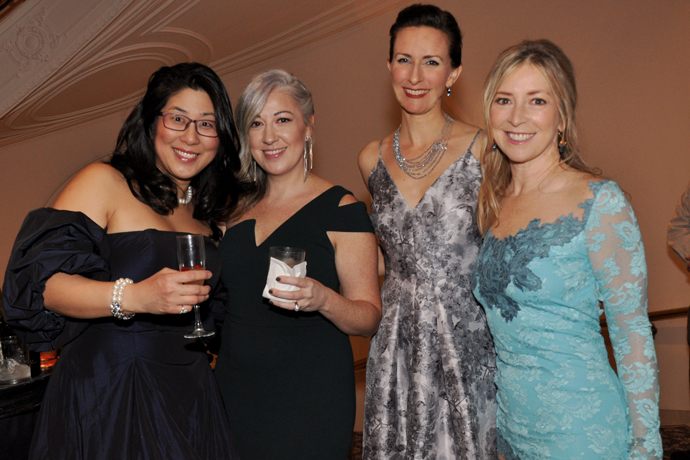 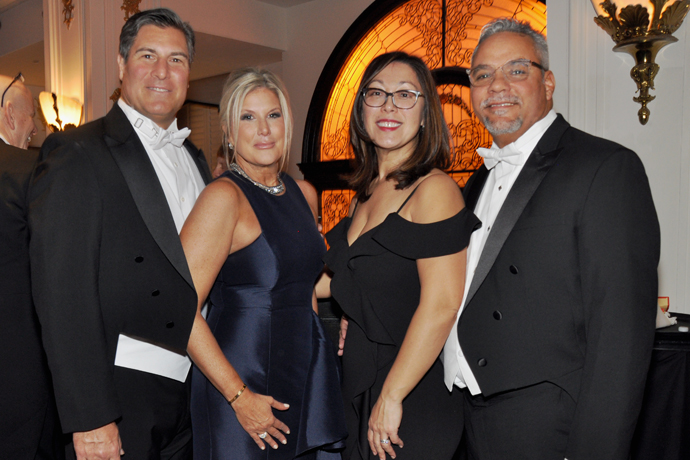 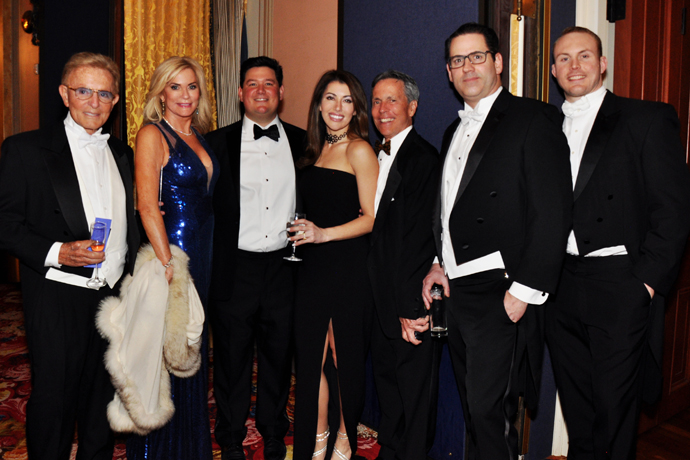