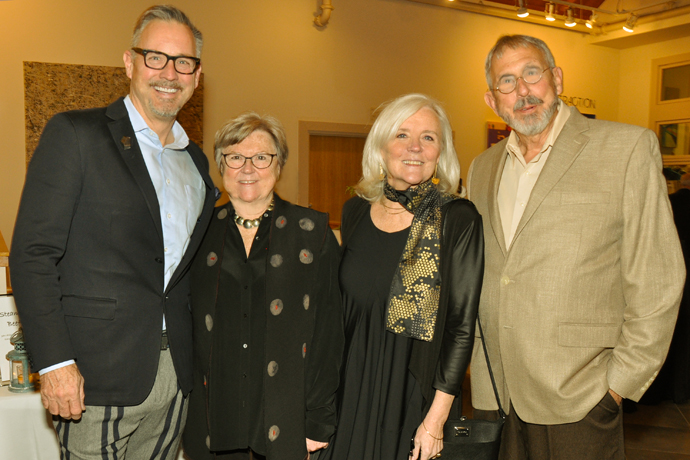 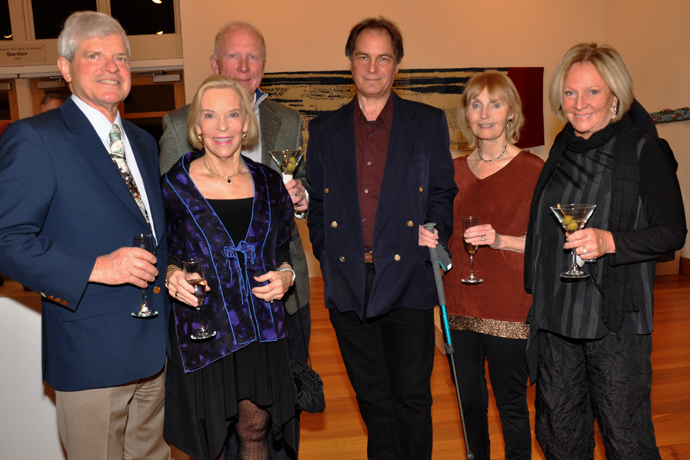 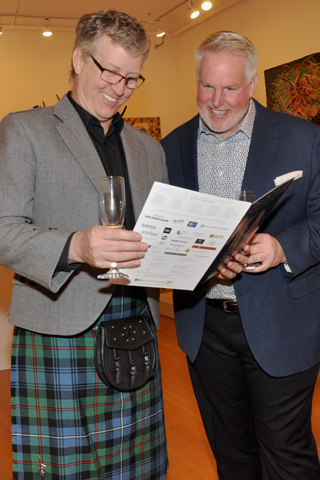 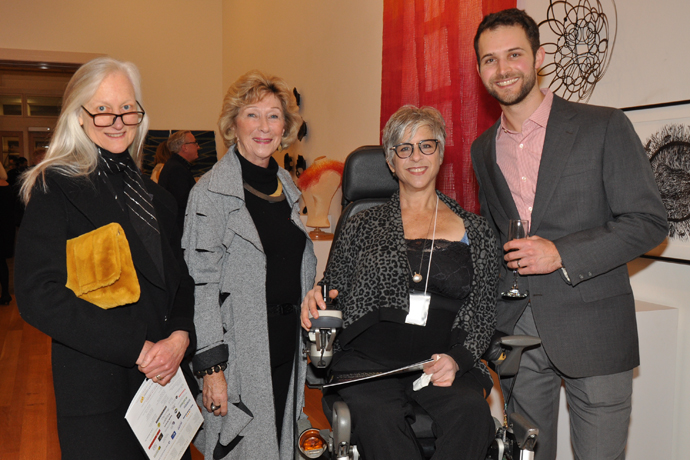 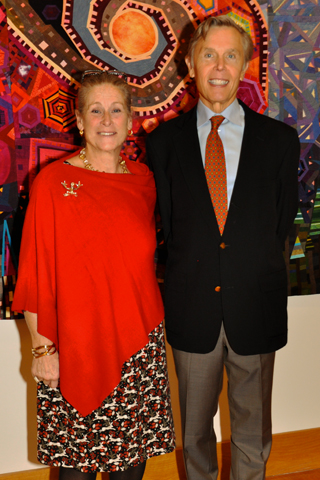 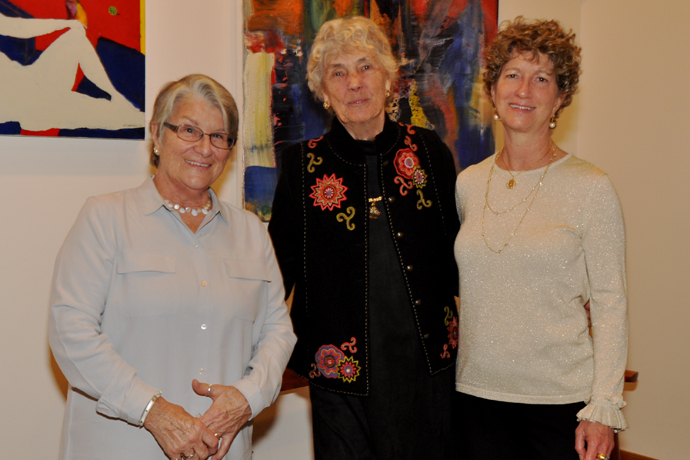 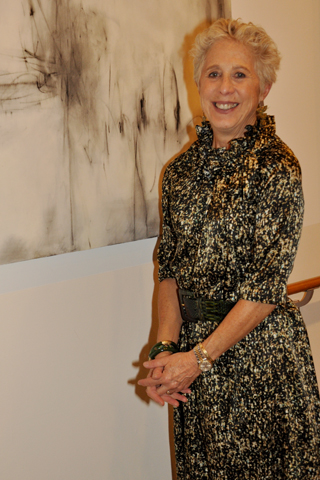 7. Artist Val Rossman paused for a photo with her entry called “In Contrast”. 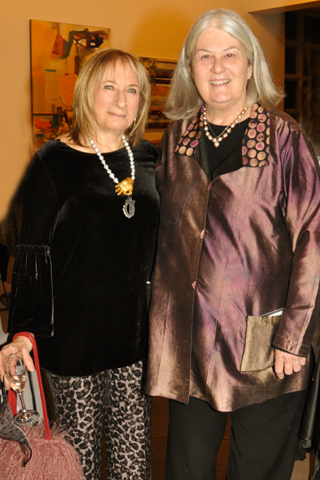 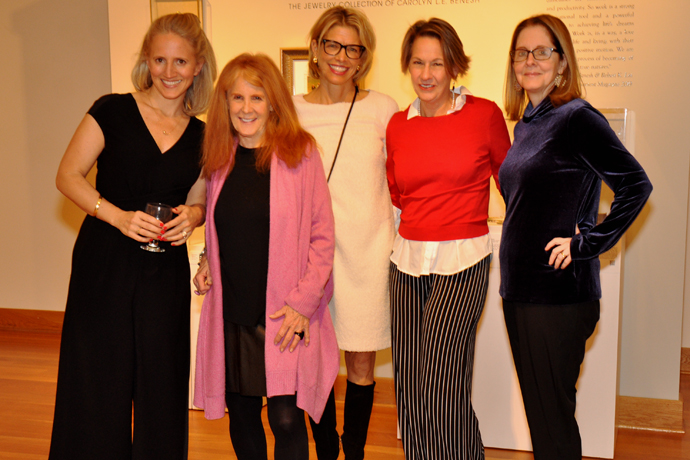 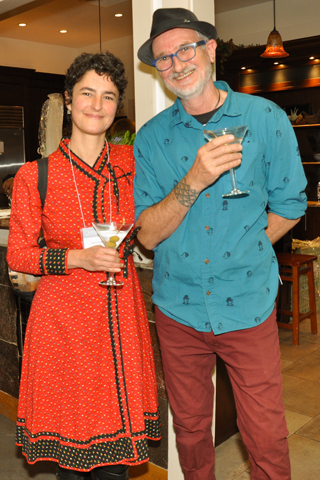 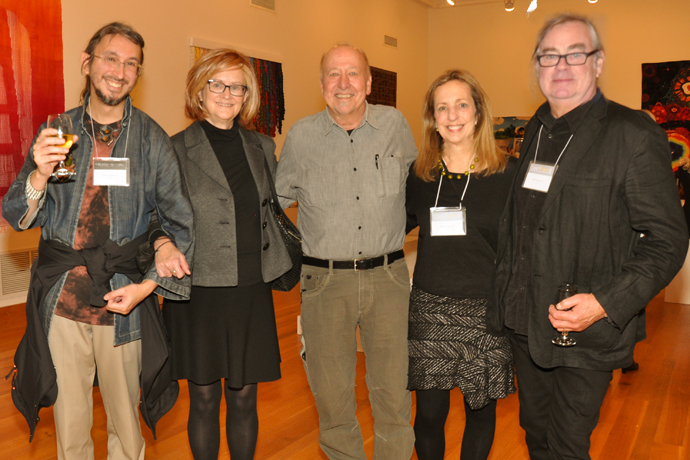 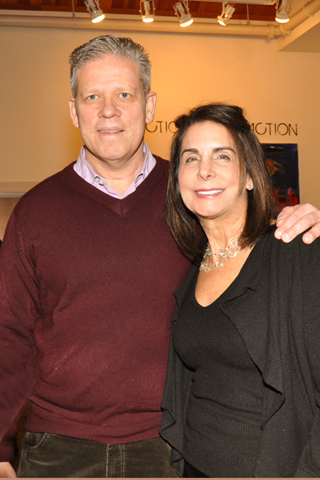 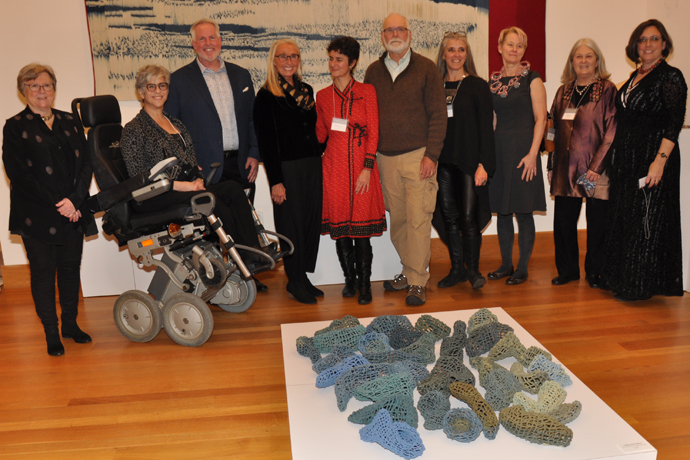