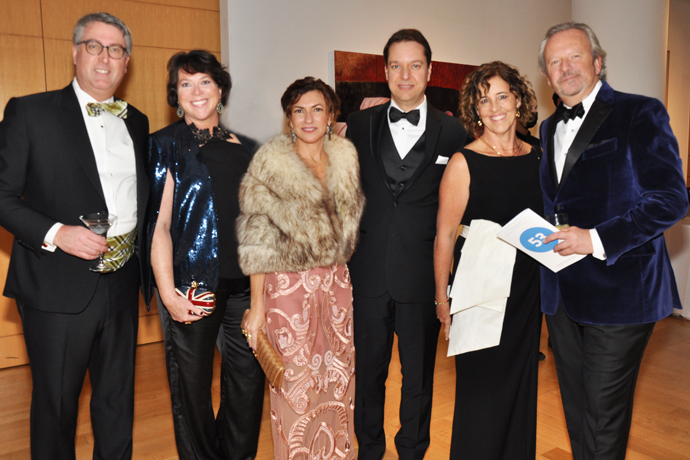 1. On Saturday, November 13, 2021, the Pennsylvania Academy of the Fine Arts celebrated its 23rd Annual Bacchanal Wine Gala and Auction.
Bacchanal is the only premier wine event in the Philadelphia region, and it is PAFA’s largest fundraiser, bringing in over $500,000
annually. Since the event’s inception, Bacchanal has raised over $9 million to support student scholarships. (From left) David and
Julia Fleischner joined Suria and Ronaldo Pereira and event honorees Madeleine and Mark Douglas during the reception. 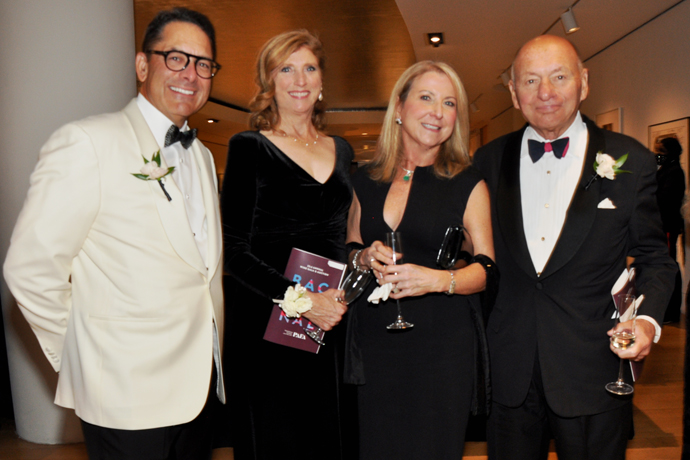 2. Event co-chairs Jim and Katharine Link paused for a photo with Linda Aversa Caldwell and her husband Donald Caldwell. Donald Caldwell is the Bacchanal Founder and Chairman Emeritus. 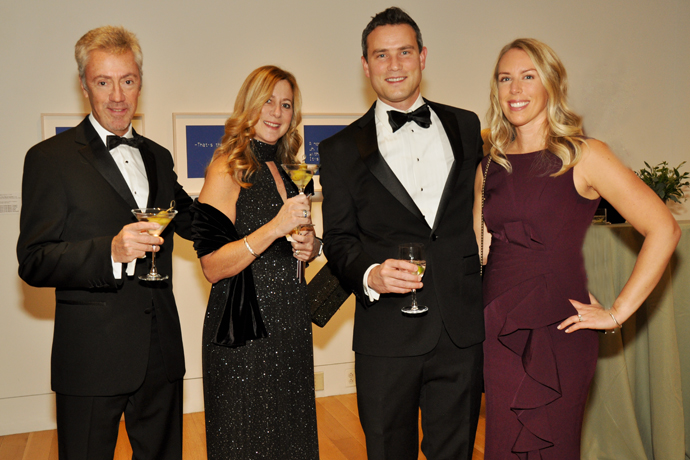 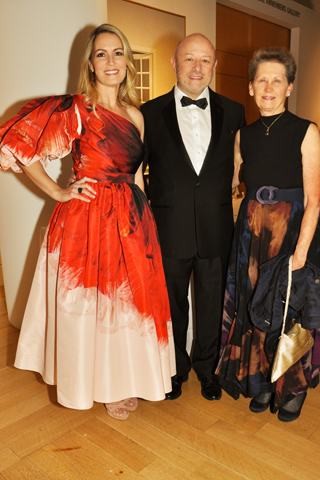 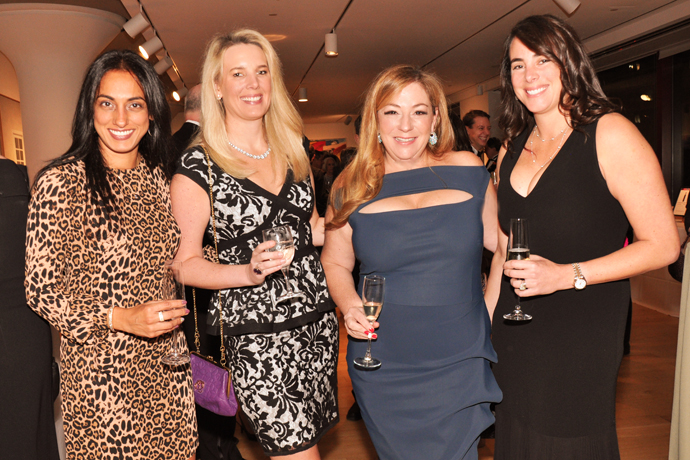 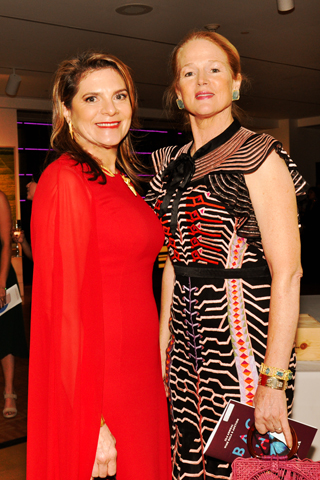 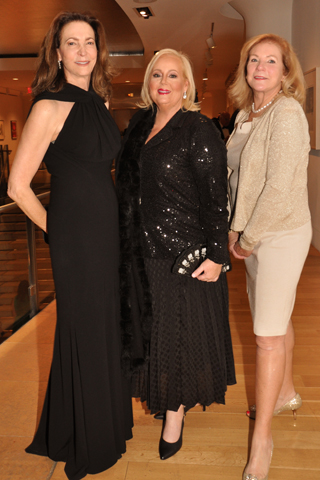 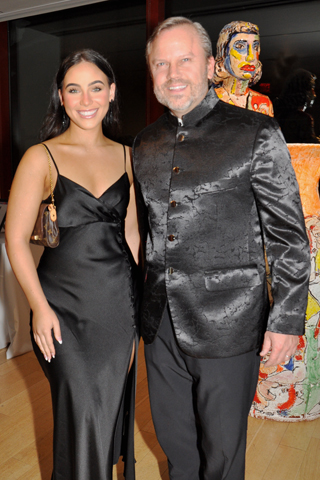 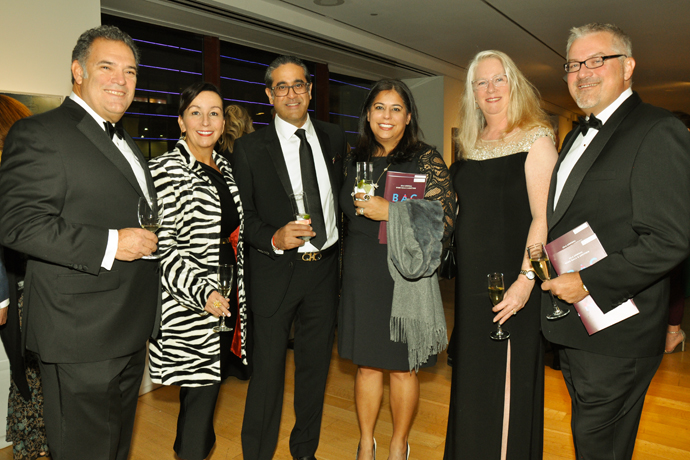 9. Jerry and April Gordon, Jay and Bijiani Aarti and Denise and Andy Tometich. 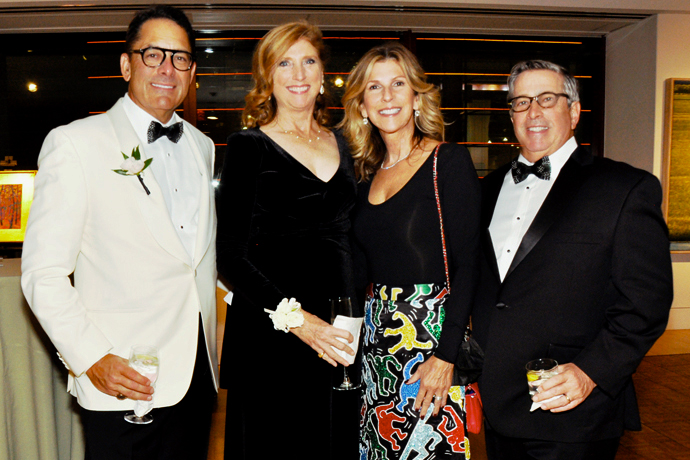 10. Jim and Katharine Link and Lisa and Mark Magazine. 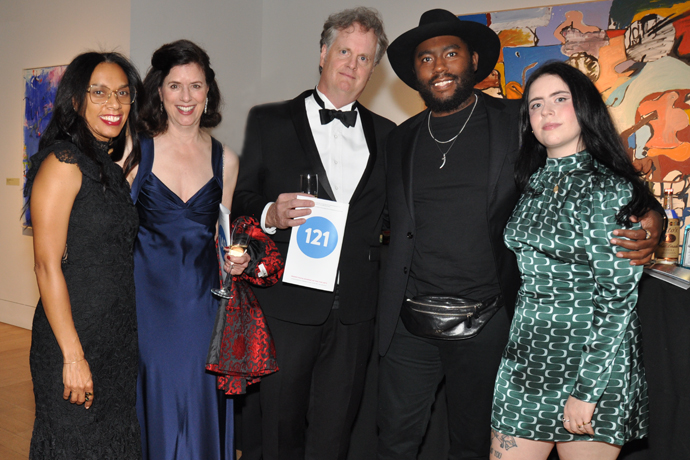 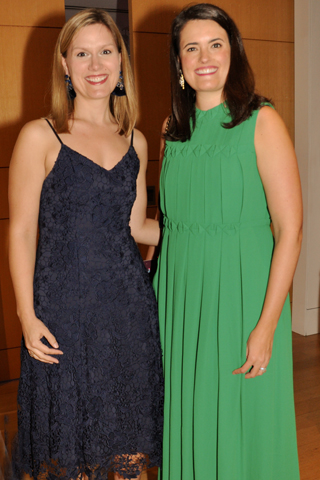 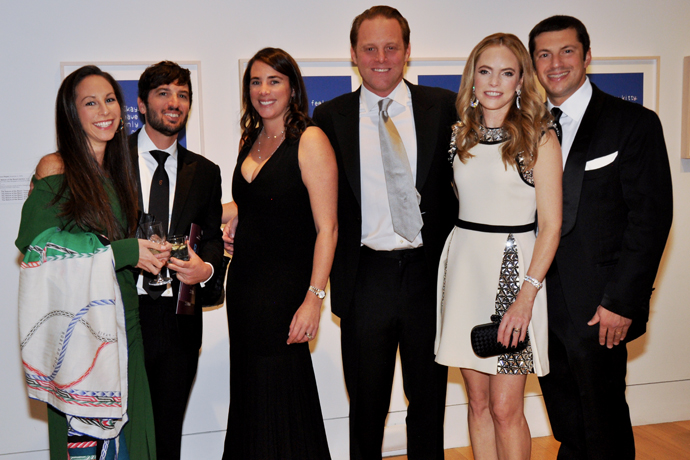 13. Rebecca and Brian Isen, Brittany and Alex Cook and Alexandra and Jon Morgan. 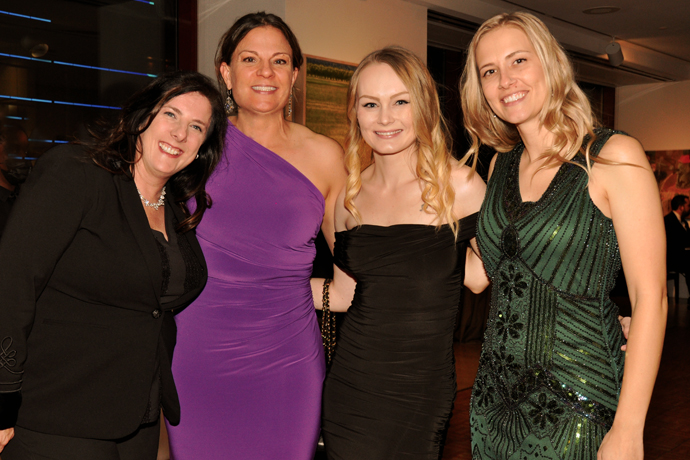