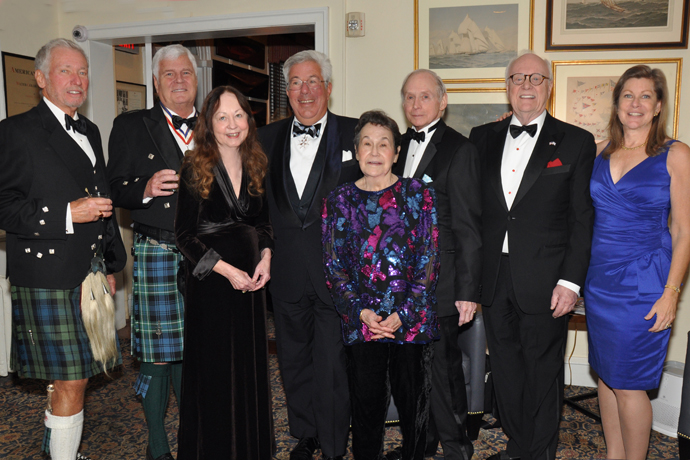 1. On Thursday, October 28, 2021 The Philadelphia Branch of The English-Speaking Union celebrated its 100th Anniversary at The Corinthian
Yacht Club in Essington. Guests enjoyed cocktails and dinner and shared stories about the last 100 yeaRs of The ESU. William J.D.
Jordan was honored for his 20+years as its treasurer and past presidents whose leadership has brought the ESU to where it is today,
were also honored.The Philadelphia Branch of the English-Speaking Union of the United States was founded in 1920. The ESU celebrates
English as a shared language to foster global understanding and good will by providing educational and cultural opportunities for
students, educators, and members. Past E-SU presidents E-SU George Tyndall, Francis O’Donnell, Gayla McCluskey, Mathew Dupee, Pat
Bushyager and Val Sauri gathered for a photo with event honoree Will Jordan (third right) and its newly-elected president Debbie Webster (right)  during the cocktail reception. 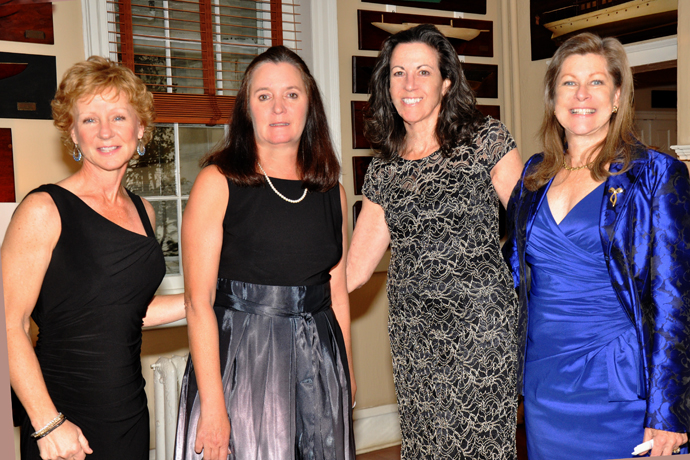 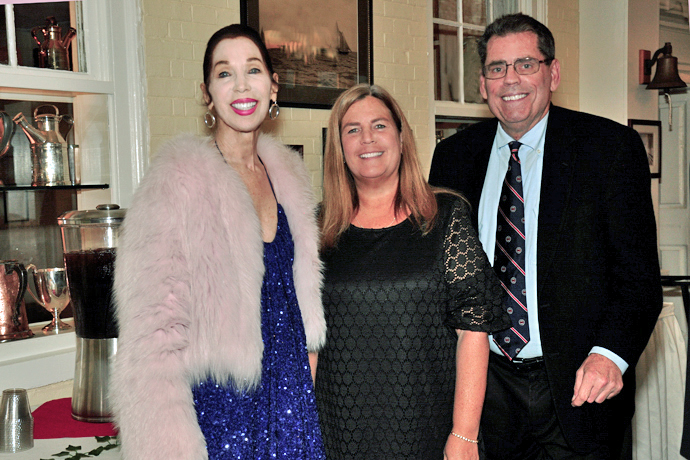 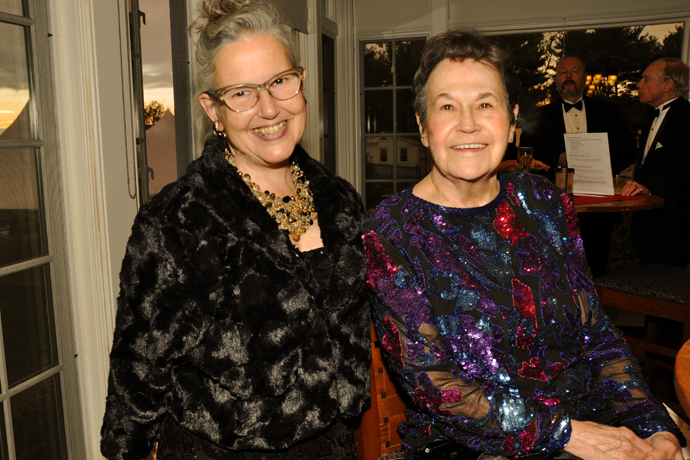 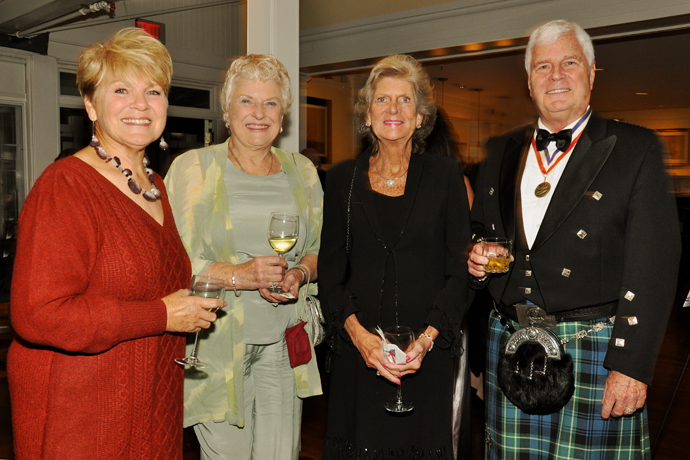 5. Diana Evans and Linda Zarnett were pictured with Susan O’Donnell and her husband, past president, Francis O’Donnell. 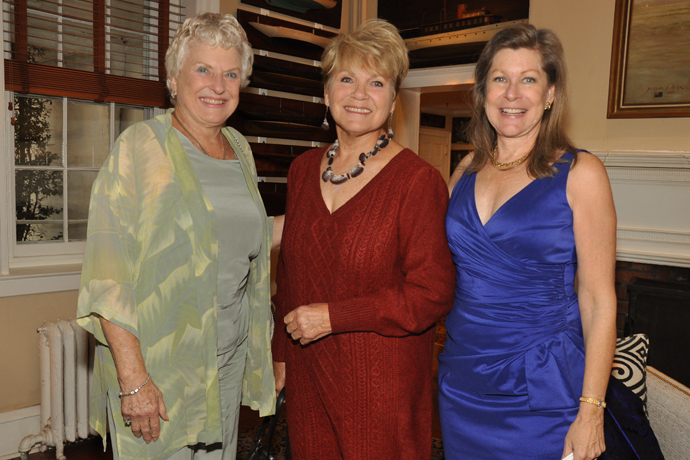 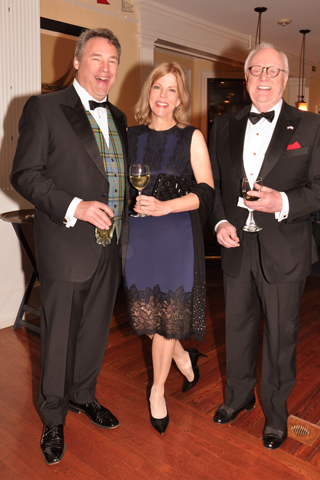 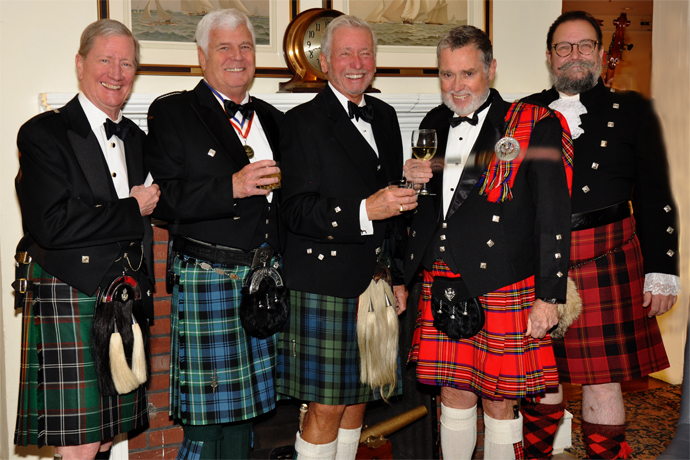