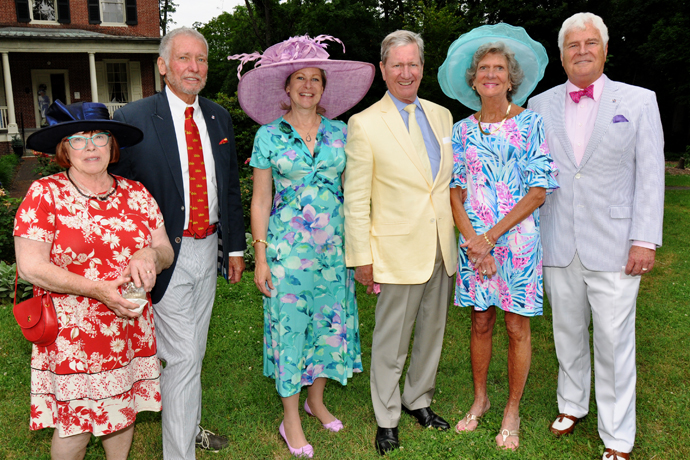 1. On Sunday, June 13, 2021, members and guests of the English Speaking Union gathered for ”A Royal Garden Party” at Ormiston Mansion in Fairmount Park, Philadelphia. Guests enjoyed live and silent auctions, cocktails and hors d’oeuvres, raffles and prizes. The Philadelphia Branch of the English-Speaking Union of the United States was founded in 1920. The ESU celebrates English as a shared language to foster global understanding and good will by providing educational and cultural opportunities for students, educators, and members. (From left) Co-chairs Ronna and George Tyndalll and Debbie and Andy Webster paused for a photo with E-SU President Frank O’Donnell and his wife Susan during the event. 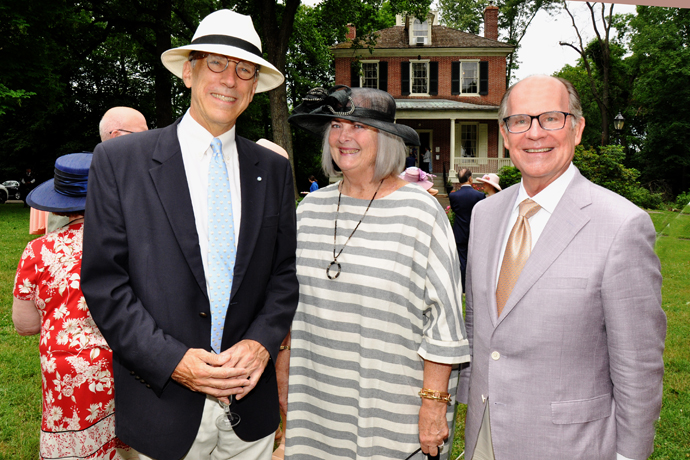 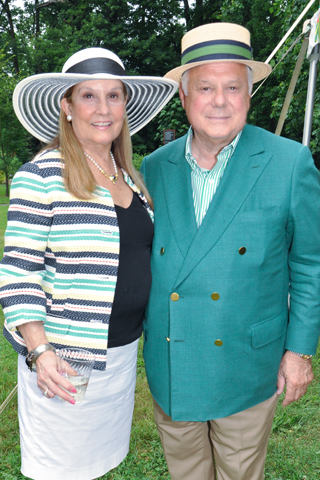 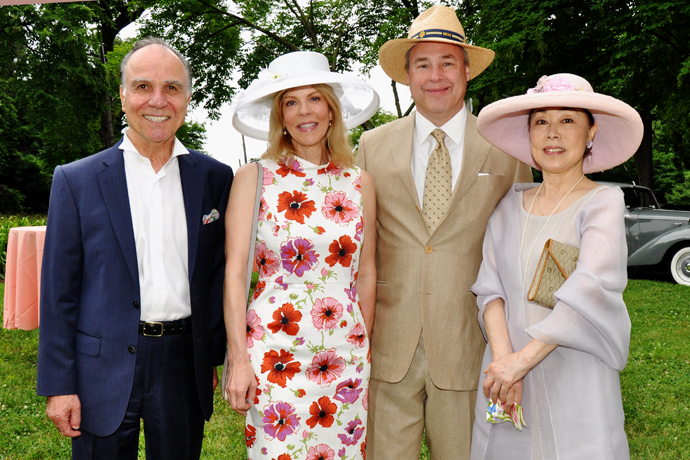 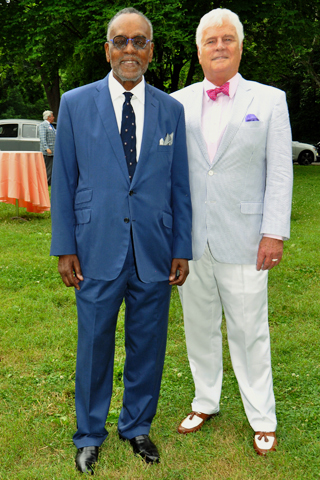 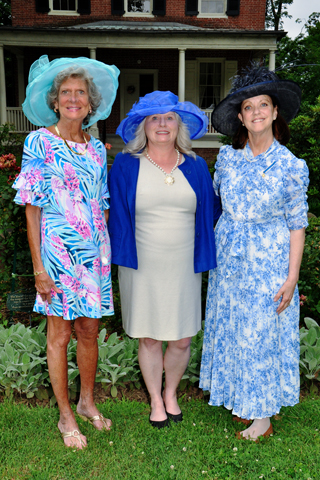 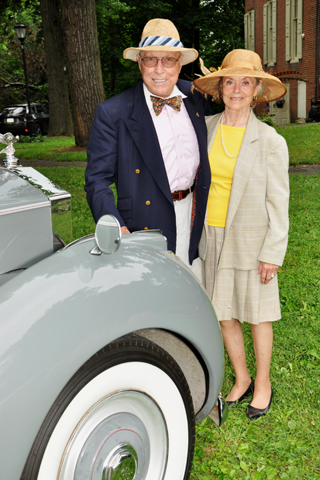 7. Don and Judy Rosato arrived at the event in their famed Rolls Royce! 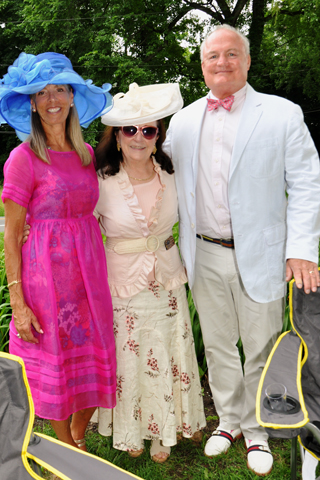 8. Susan and Joe Donohoe chatted with Livia Klaus (center) at the event. 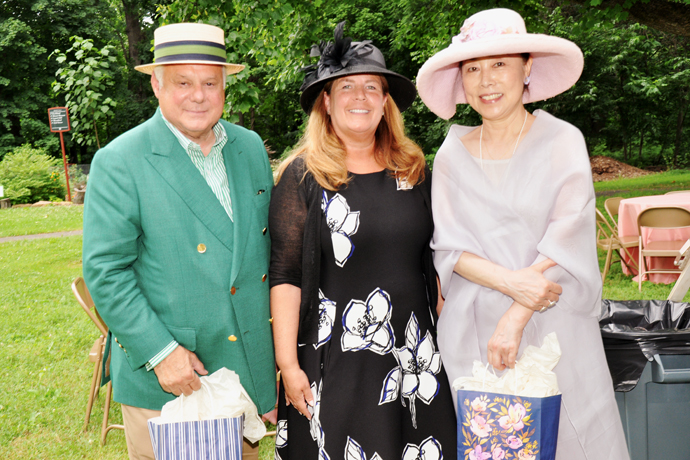 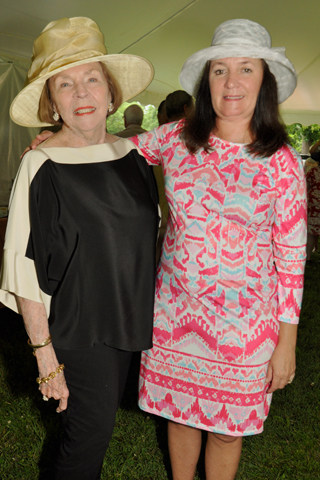 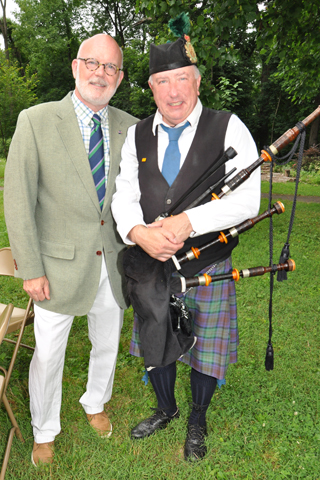