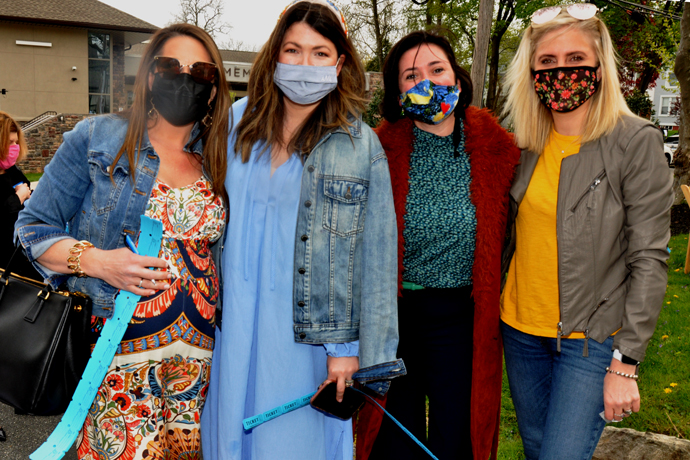 1. On Saturday, April 24, 2021 Saturday Club members and guests gathered outside the Saturday Club for their annual Bingo fundraiser. Saturday Club supporters placed their bids for an impressive array of prizes from their generous donors. Event proceeds promote ”The Ladies’ Charity Bingo event.” The Saturday Club was formed to fill a need for women in the community to enrich their own lives outside the home. The club’s official motto “Dare to be Wise” gives a clue to what ladies of the late 1880’s faced when attempting to broaden their horizons. At the time, it was radical for women to meet outside the home or even call their association. (From left) Ashley Zervalis, Ashley Masha, Melissa Zaffin and Elizabeth Stout were pictured arriving at the event. 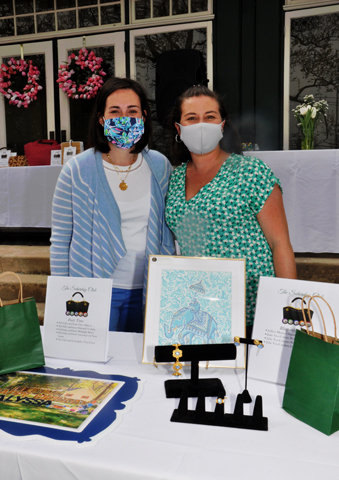 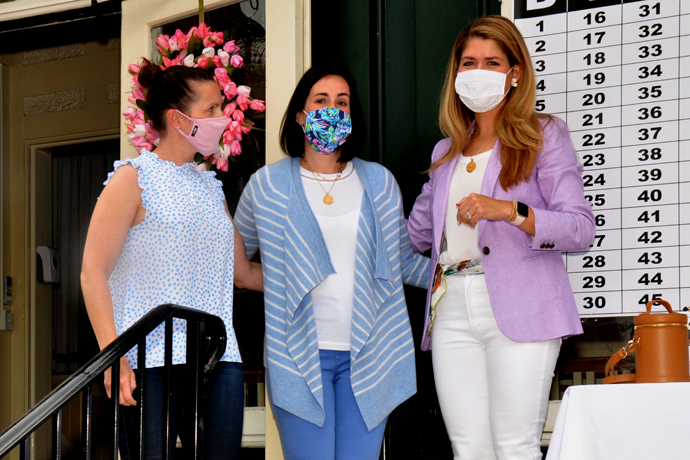 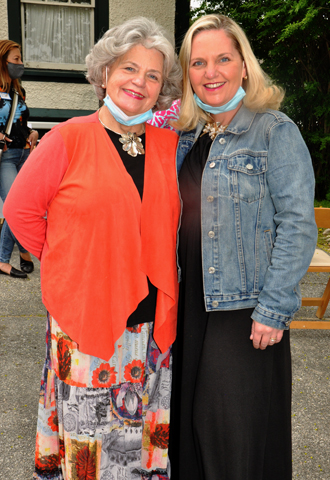 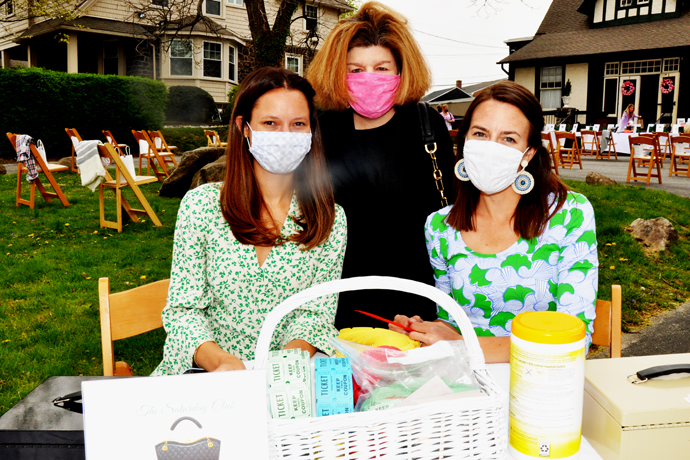 5. Saturday Club members Ellie Good and Céline Warner sold tickets at the event. Tara Palmisano (center) was on hand to help them out!

Soho Waterworks TM, a start-up water distributor, is making waves with a mission to redefine the standards of drinking water.