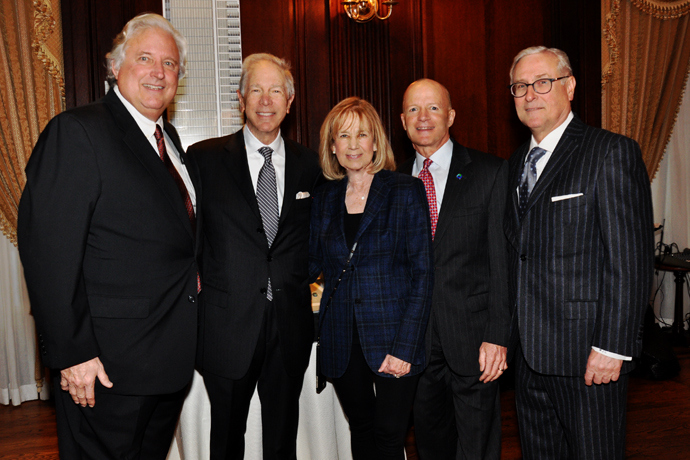 1. The Union League of Philadelphia Real Estate Club’s luncheon took place on Wednesday, January 15, 2020. This month’s luncheon honored Carl Dranoff with the Leader of the Year award. Mr. Dranoff spoke about his lengthy career on the Philadelphia real estate scene and then took a Q&A from those attending the event. Outgoing U.L.R.E. Chair Bill Pennewell, Carl and Roberta Dranoff, incoming chair John Finley and U.L.R.E. member Bill Lloyd, paused for a photo during the reception.U.L.R.E.’s mission is to be the most respected resource for communication of all real estate related information vital in propelling and expanding their community into the future as well as professional development. 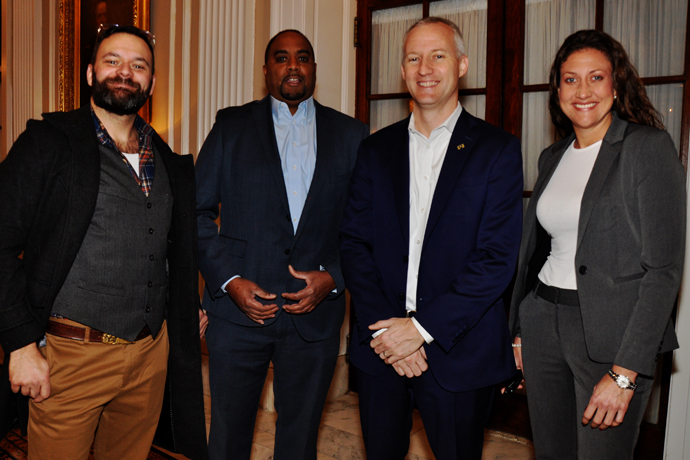 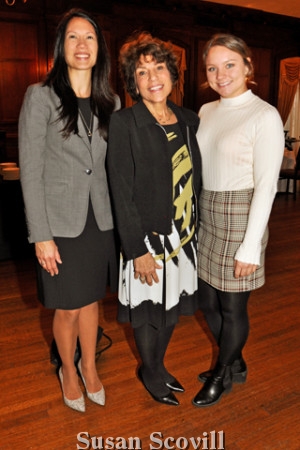 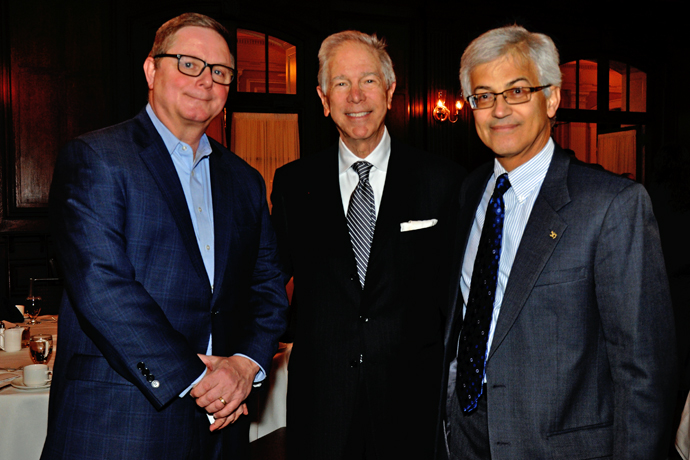 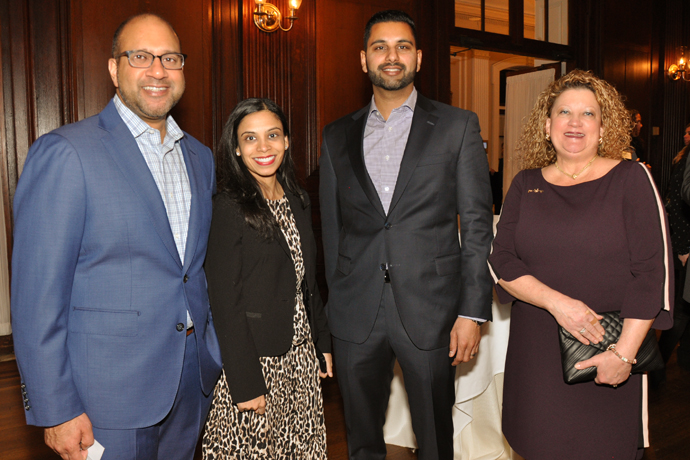 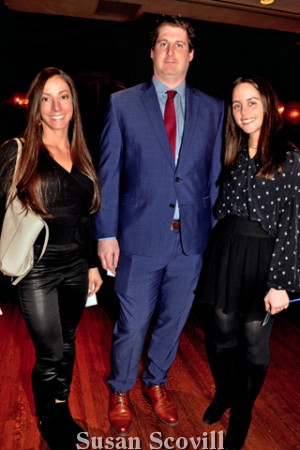 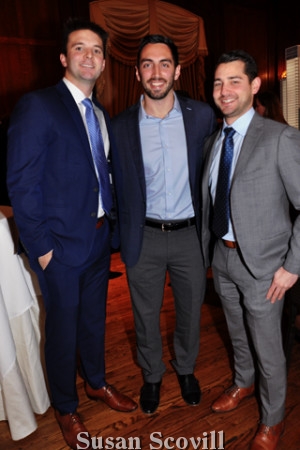 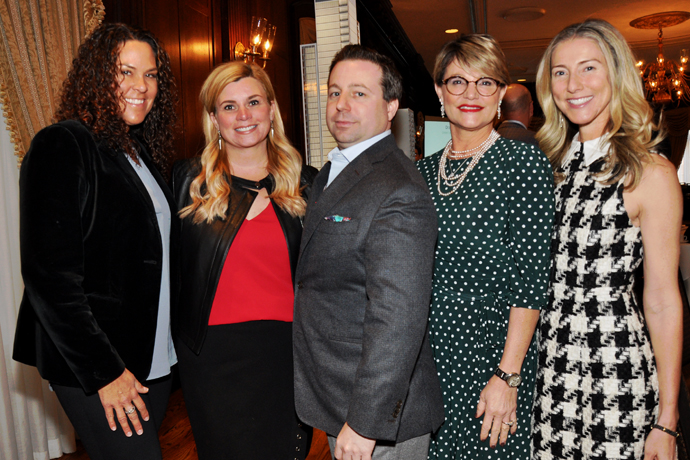 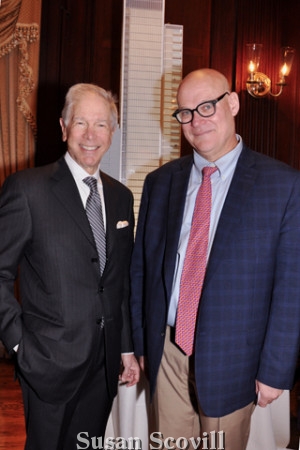 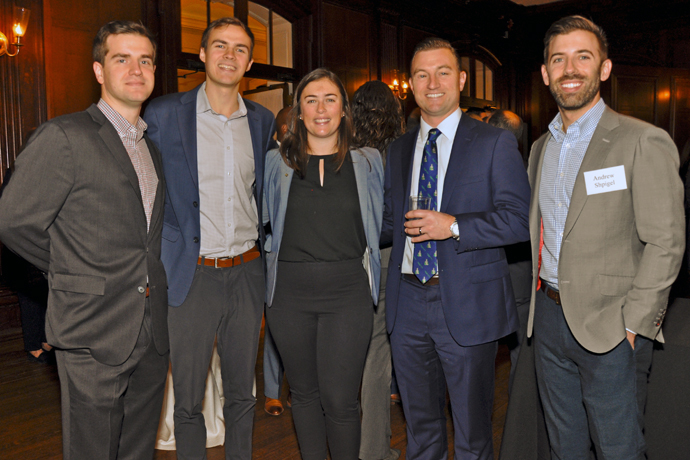 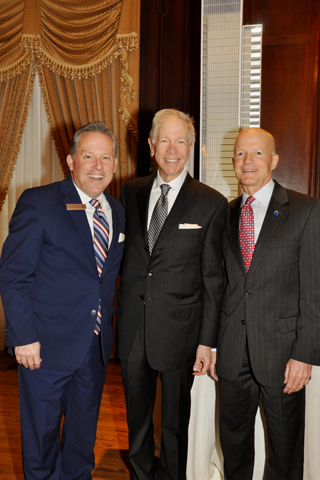 11. Union League General Manager Jeff McFadden, honoree Carl Dranoff and  incoming  chaiur.John Finley.  In the background is a model of Carl Dranoff’s latest project ”Arthaus” that will define luxury living on Philadelpihia’s Avenue of the Arts. 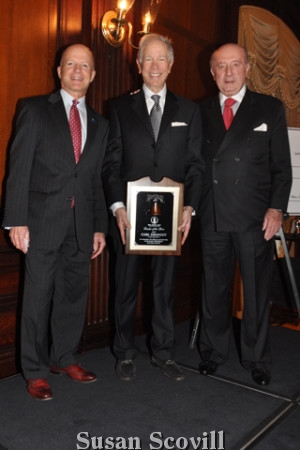 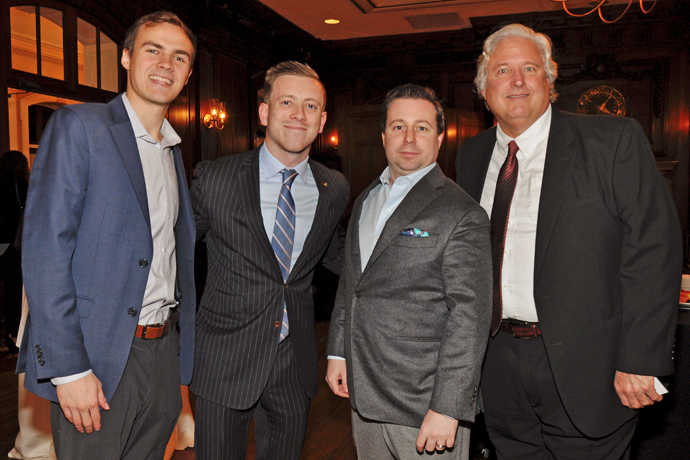 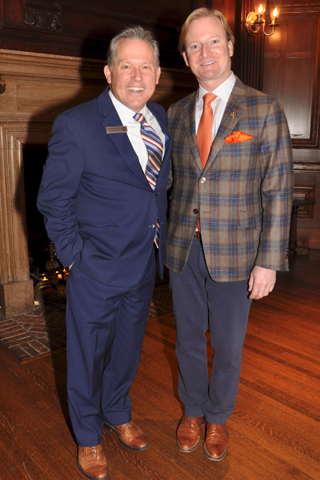 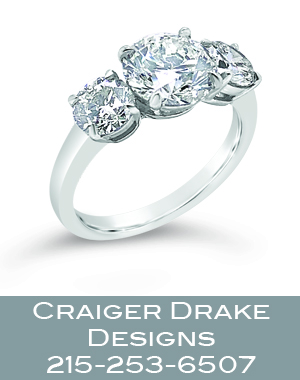