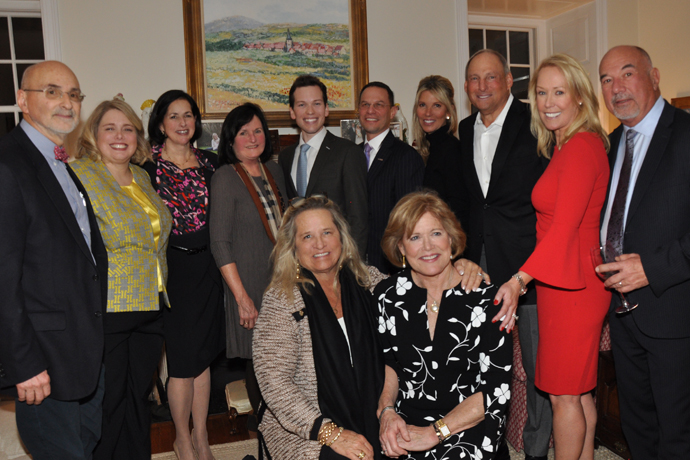 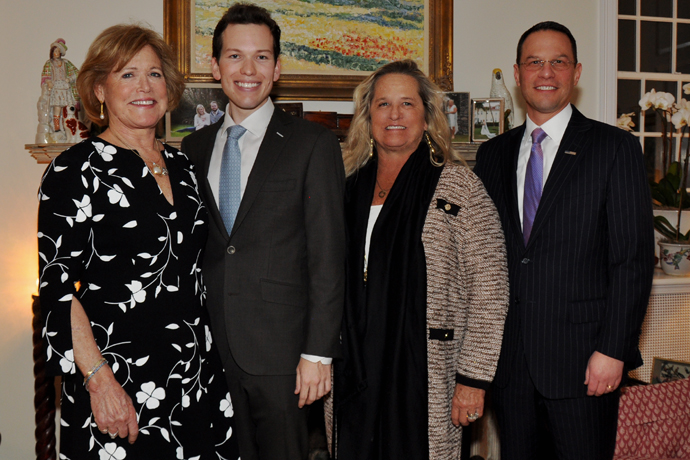 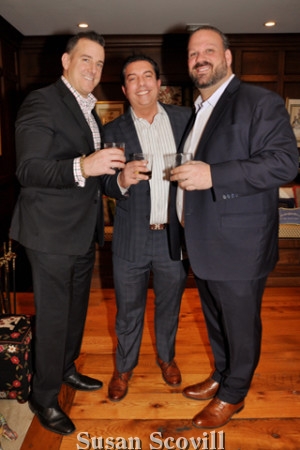 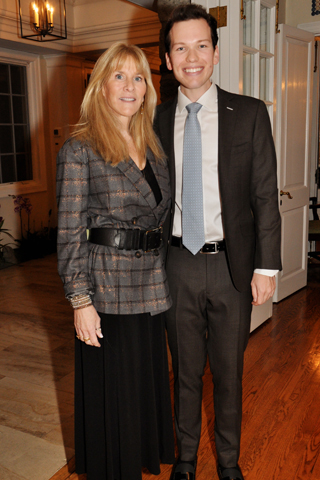 5. Garrett paused for a photo with his mother Lindy Snider. 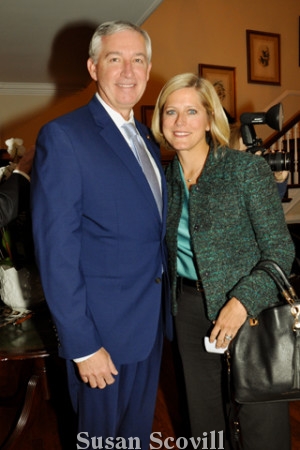 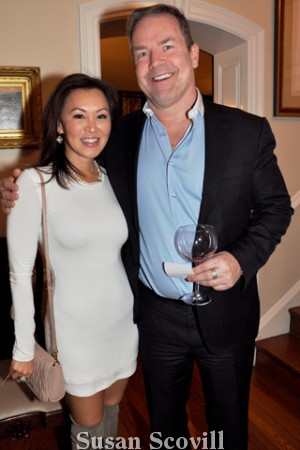 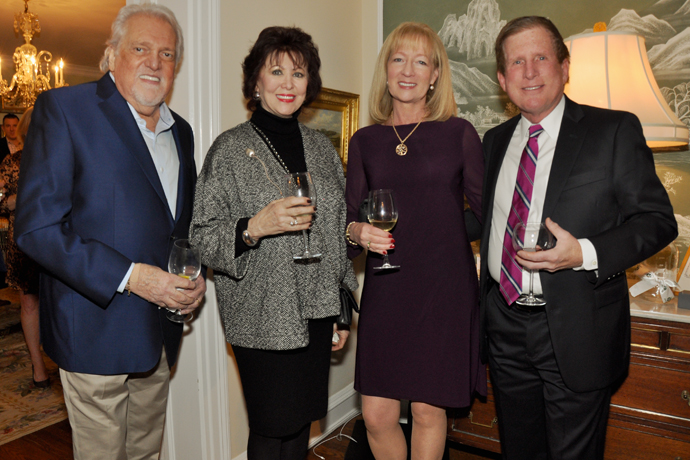 8. Max and Linda Zee chatted with Susan and Walt Hunter. 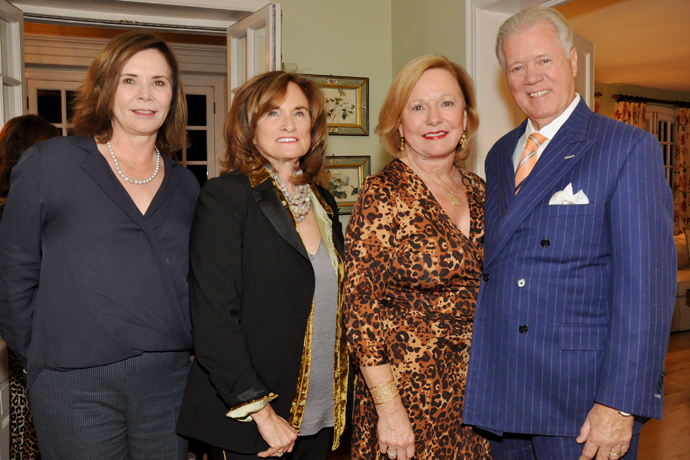 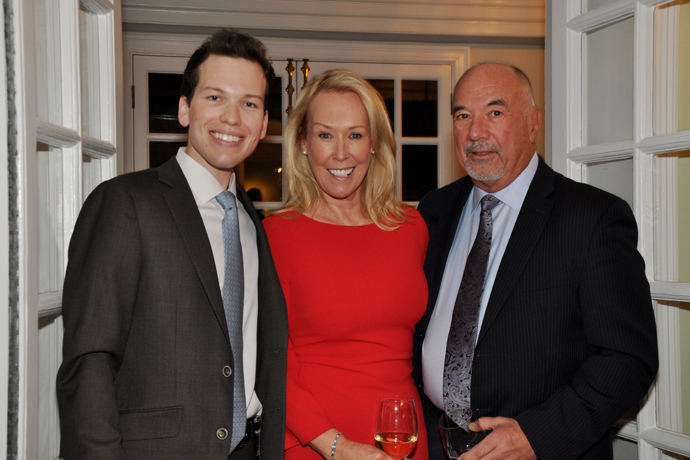 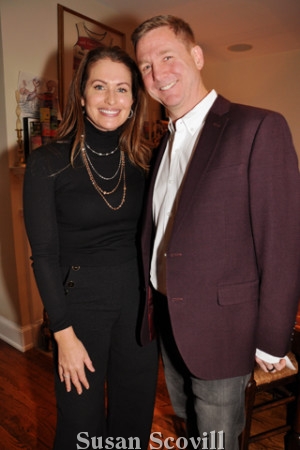 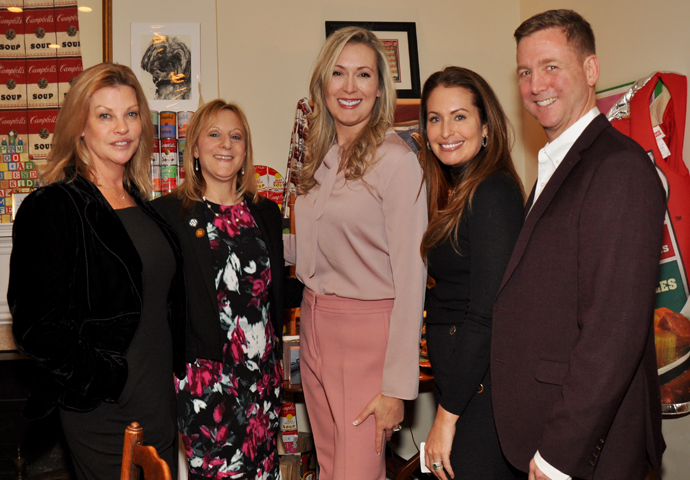 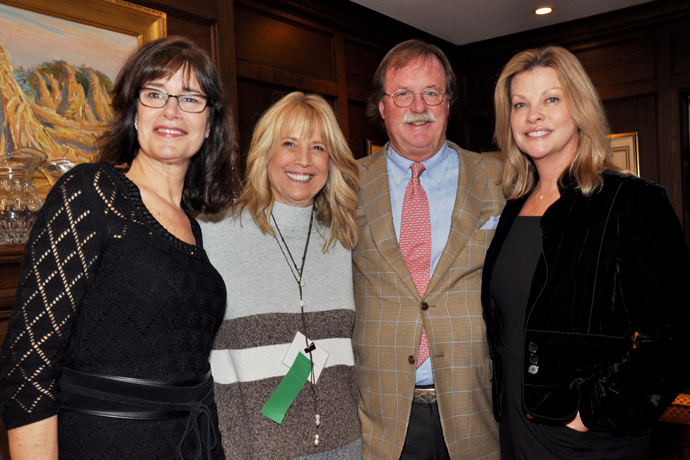 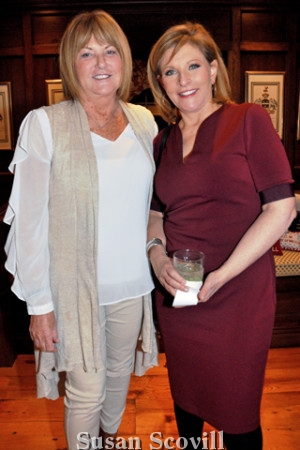 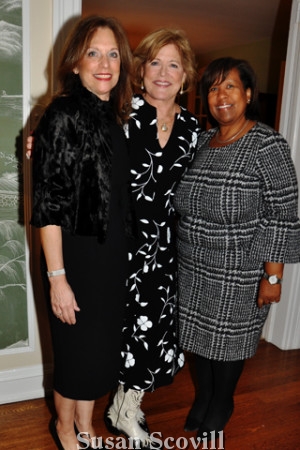 Soho Waterworks TM, a start-up water distributor, is making waves with a mission to redefine the standards of drinking water.