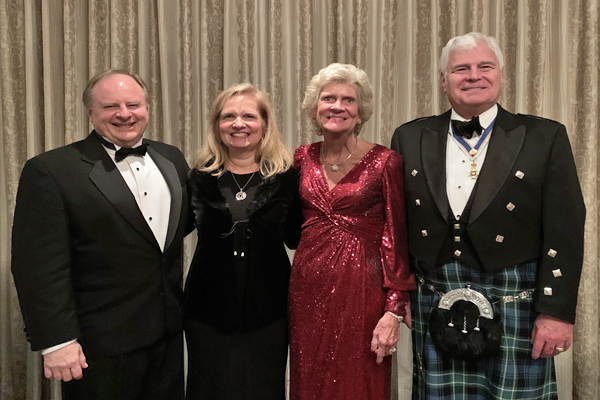 The Jeptha Abbott Chapter of the Daughters of the American Revolution (DAR) 90th Anniversary Patriots Ball was held at the Merion Cricket Club on November 9th. DAR members from the Ardmore-based chapter as well as members from across the state, joined together to celebrate the Chapter’s  90th anniversary and ring in the Centennial of Women’s Suffrage. Also invited were members from the Sons of the Revolution (SR), Sons of the American Revolution (SAR), Children of the American Revolution (CAR), and the First Troop Philadelphia City Cavalry.Organized by the Jeptha Abbott Chapter’s Vice Regent, Amanda Quinn, the net proceeds from the Patriot’s ball go towards the DAR commemoration of the centennial of women’s suffrage. On August 18, 1920, the 19th amendment to the United States Constitution was ratified giving women the right to vote. Events to commemorate this historical moment are being planned by the Pennsylvania State Society of the  DAR for August 18, 2020, at the Valley Forge National Historical Park and at Independence Hall, Philadelphia. 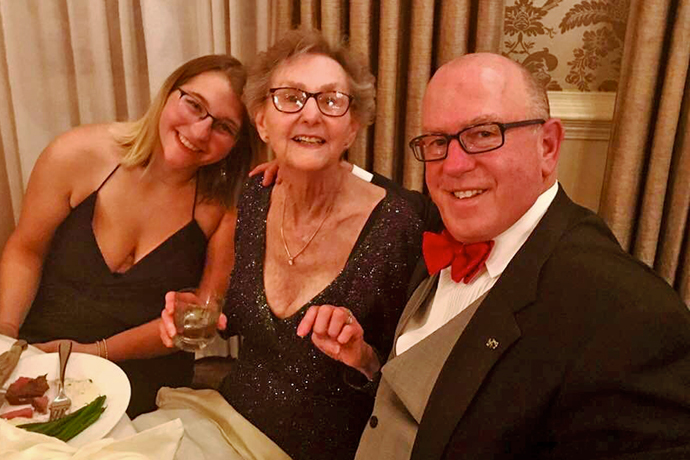 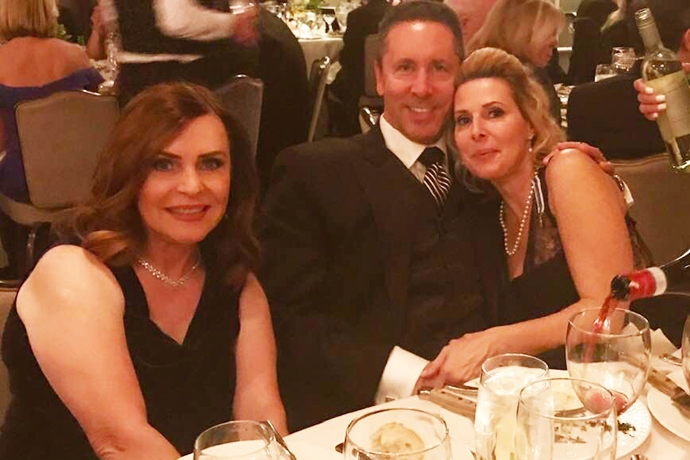 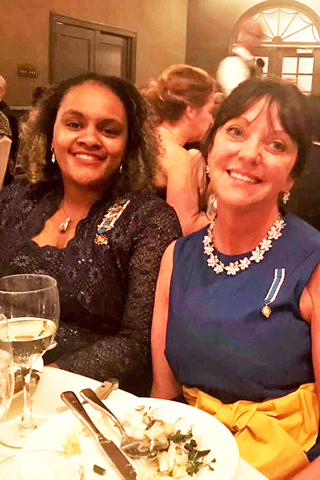 The Queen’s Table opening in Berwyn