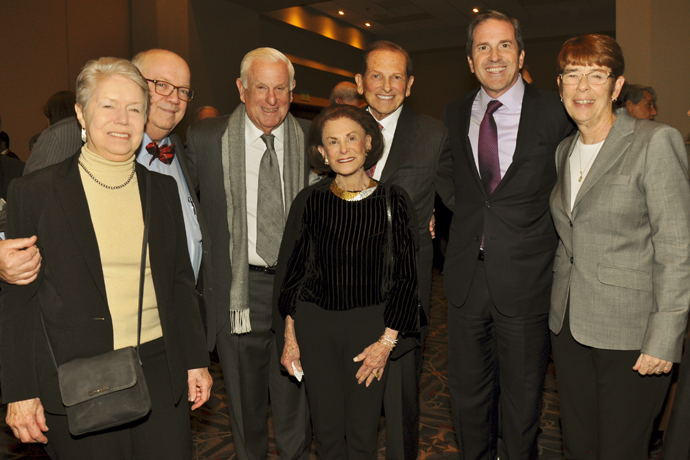 1. The 17th Annual Jefferson Gala took place on Thursday, December 5, 2019 at the Pennsylvania Convention Center. This year’s gala honored Robert H. Rosenwasser, MD, MBA, FACS, FAHA with the Achievement Award in Medicine, and Andréa W. and Kenneth C. Frazier with the Award of Merit. The Jefferson Gala is a chance to celebrate Jefferson’s recent advancements in healthcare, education, and discovery. At this annual gathering, Jefferson also recognizes their outstanding friends—successful thought leaders, change agents, and philanthropists who are transforming the medical world. Reimagine: The Campaign for Jefferson is the beneficiary this year with funds going toward stroke prevention, underserved Philadelphia neighborhoods as well as special initiatives at the Vickie and Jack Farber Institute for Neuroscience. The Jefferson Gala has raised over $15 million over the past 16 years.  The event began with a cocktail reception followed by dinner and a program. (From left) Hannah Bell and Dr. Rodney Bell, Harold and Lynne Honickman, Steve and Bradley Forman and Sister Mary Scullion were pictured at the VIP cocktail reception held prior to the gala. 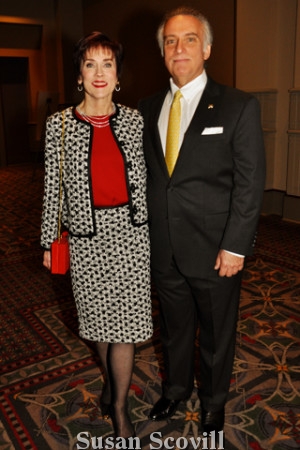 2. Dr. Robert Rosenwasser was the honoree. He was pictured with his wife Dr. Deborah August. 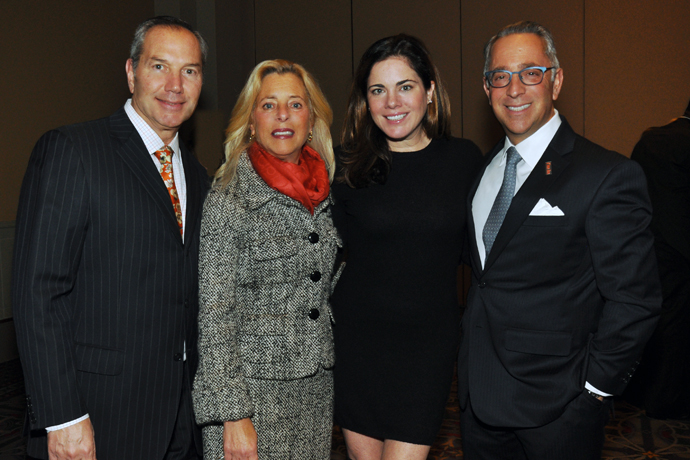 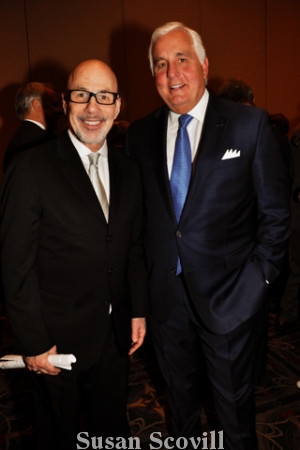 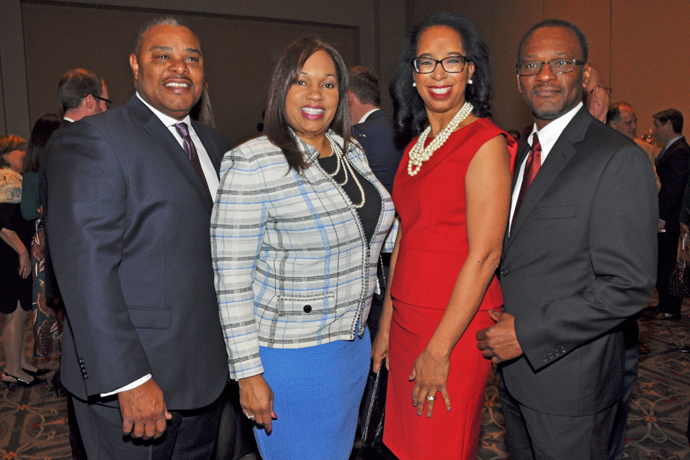 5. William and Kathleen Whyte and Wendy and Jerry Smith attended the annual gala. 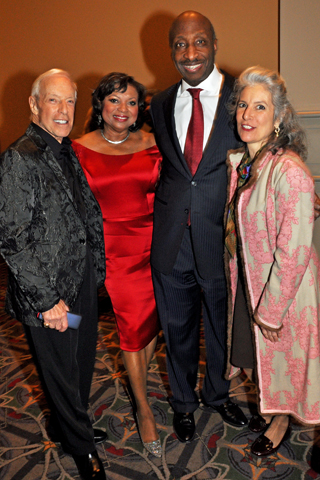 6. Jerry Blavat and his daughter Gerrie (left and right)  chatted with Award of Merit honorees Andréa and Kenneth Frazier (center) during the cocktail reception. 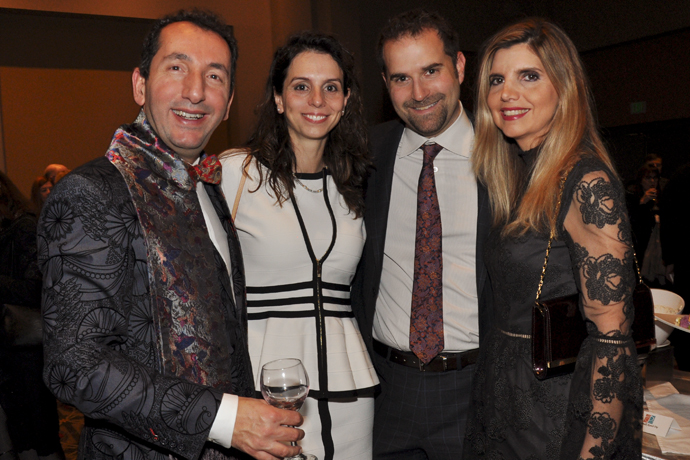 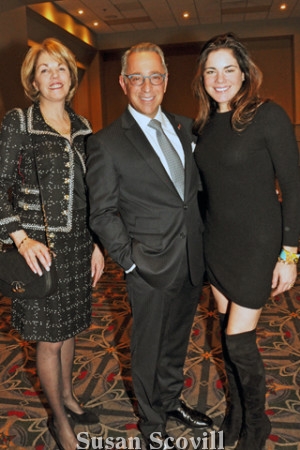 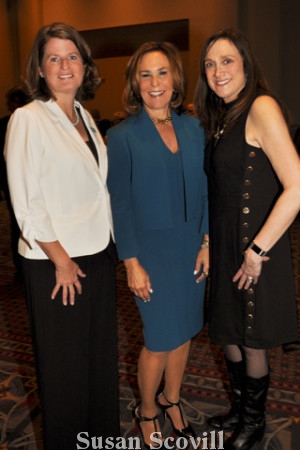 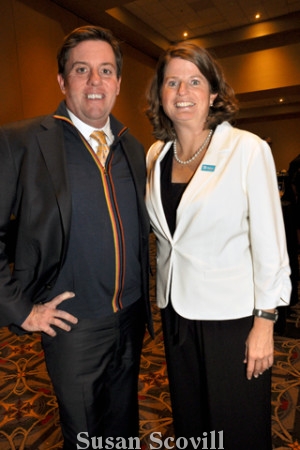