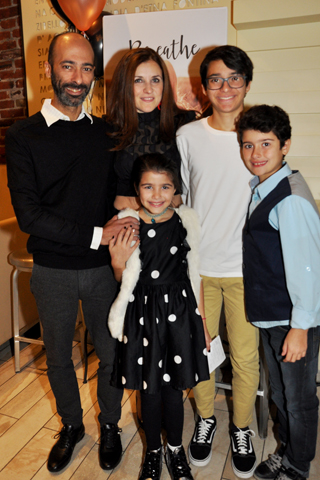 Tania (Trozzo) Spensierato had always loved reading and writing. She’s been a daydreamer since she was seven, making up stories along the way. When her father became ill she decided to give a voice to the characters and stories that were in her head. She hopes to write many more! Breathe is a contemporary romance about a girl name Clara, who was kidnapped at a young age and then luckily found. Totally unaware of her beauty and strength, she’s about to start a new high school and she is determined to break through those walls she’s created around herself and let people in. Her first day she encounters Gabe Caruso: handsome, popular and every girl’s dream. He doesn’t allow girls to get especially close but one look at her and he knows his life life will never be the same. 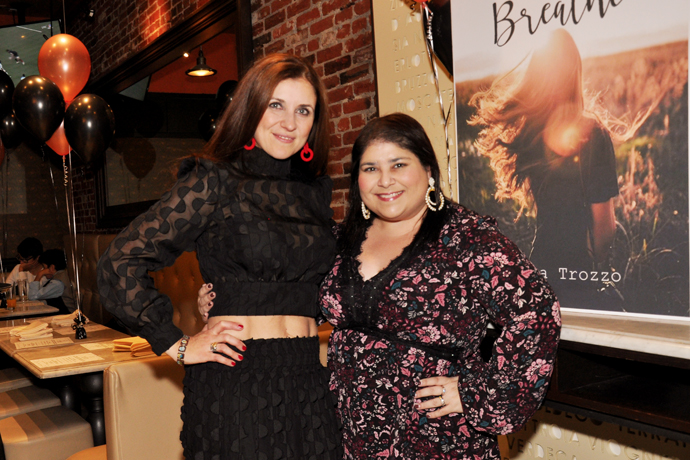 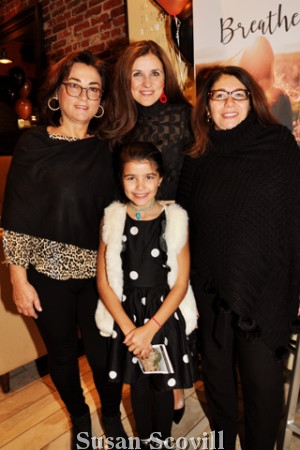 3. Franca Colella and Anna Vuono celebrated the book launch with Tania and her daughter Giada. 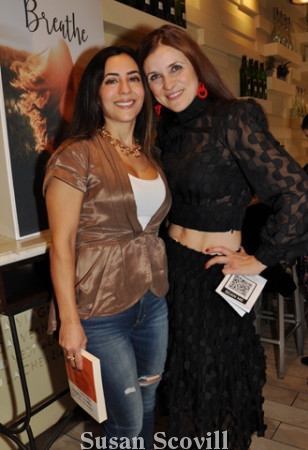 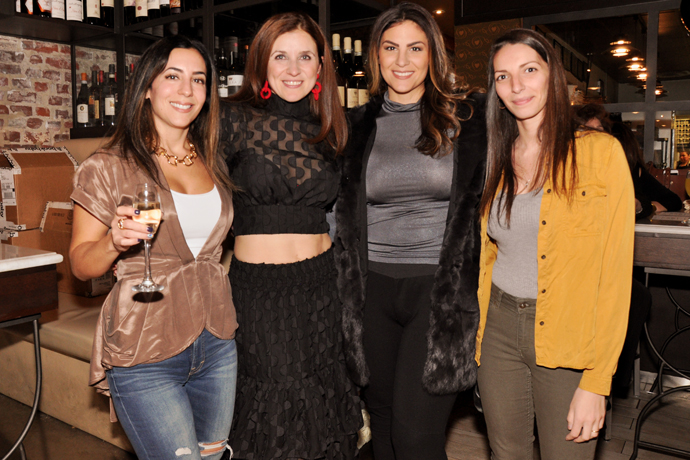 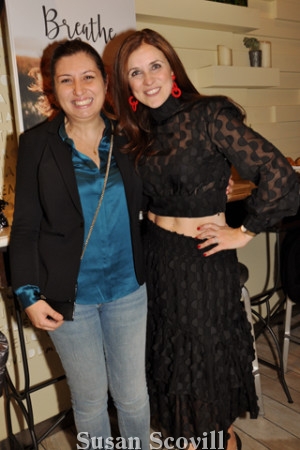 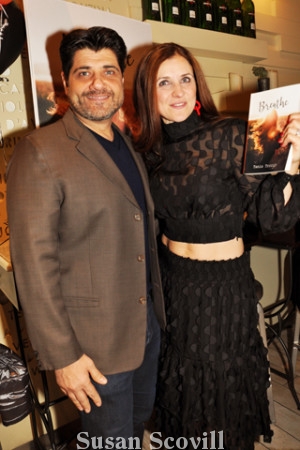 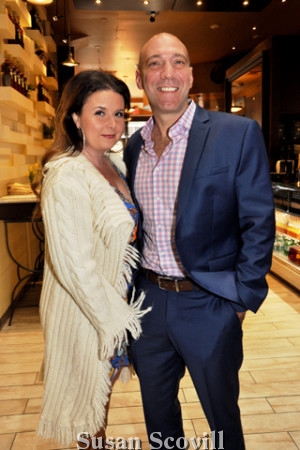 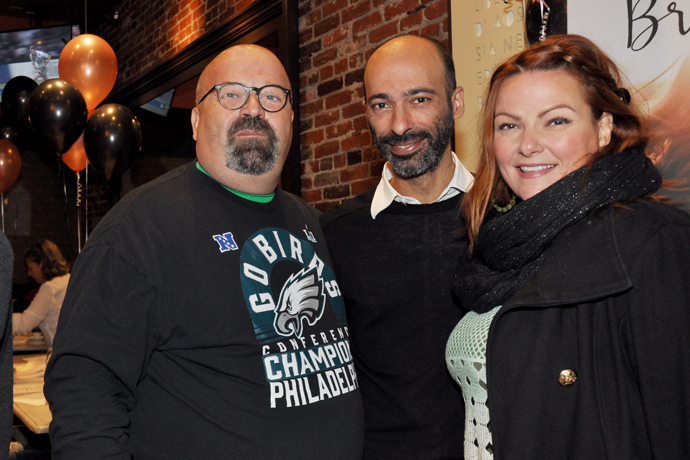 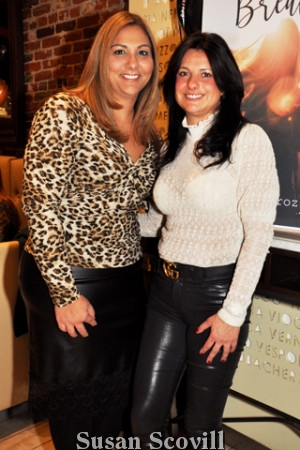 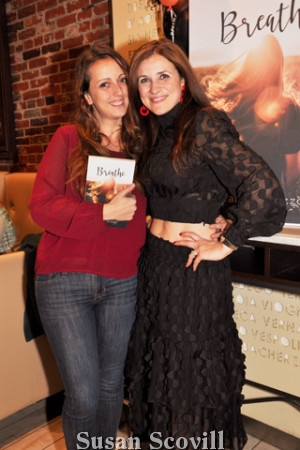 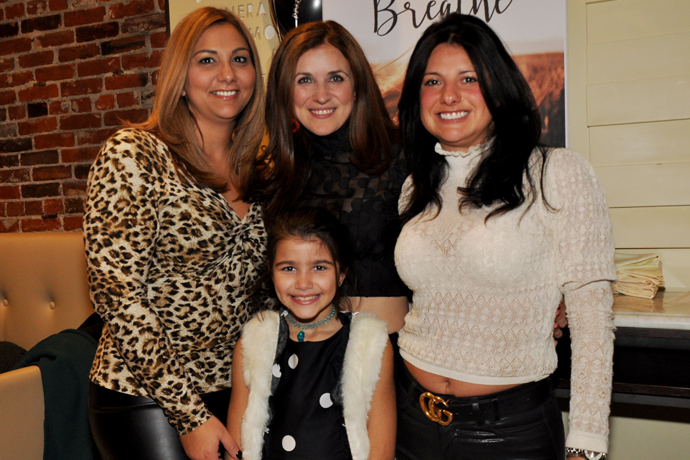 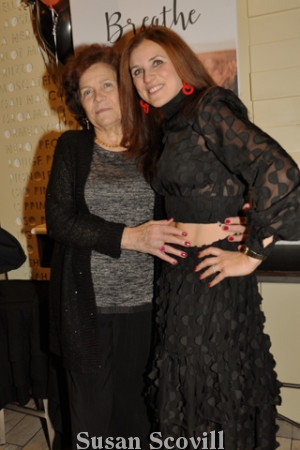 14. Tania and her mother Adelina Trozzo. 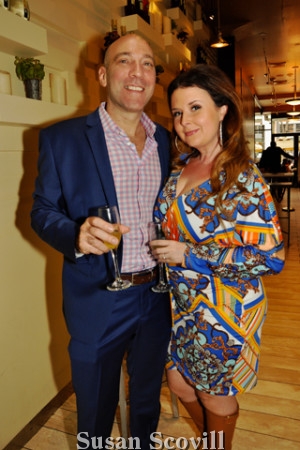 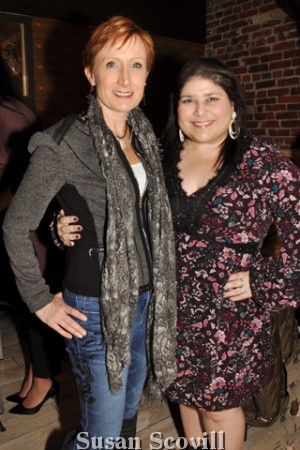 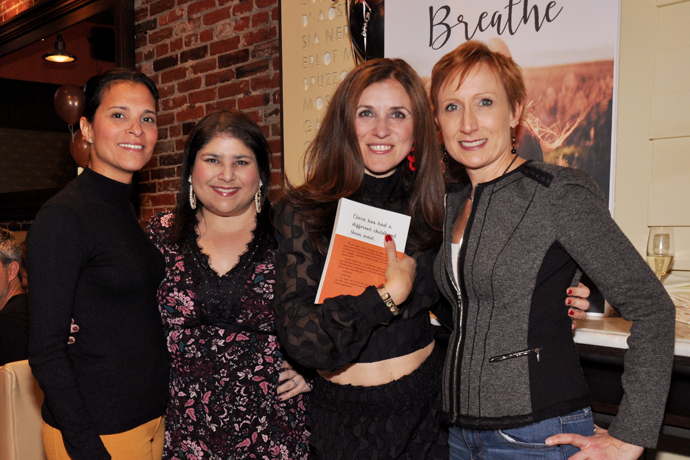 18. Ger and Anna Ronan and Luciano and Tania Spensierato. 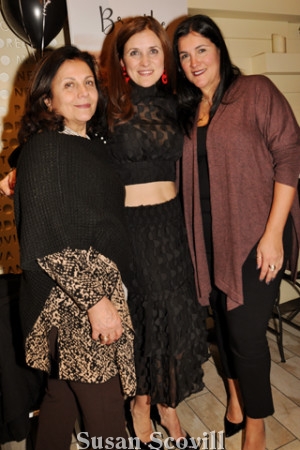 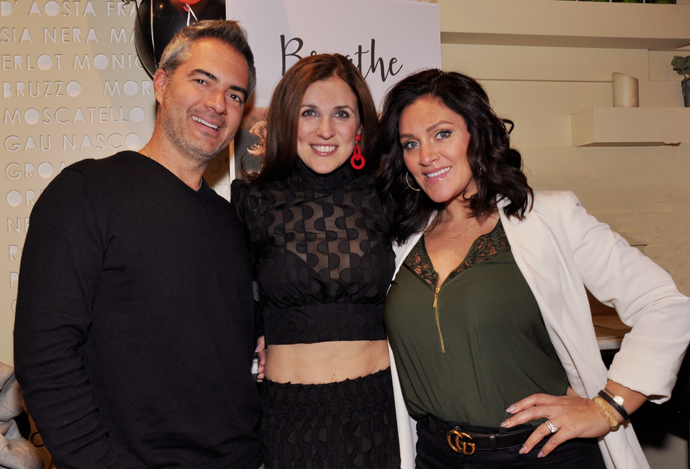 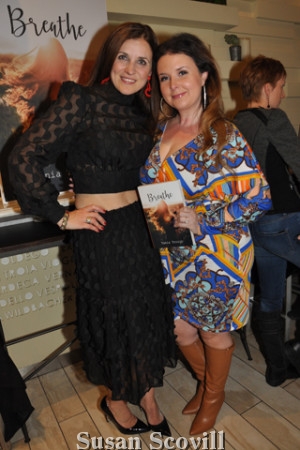 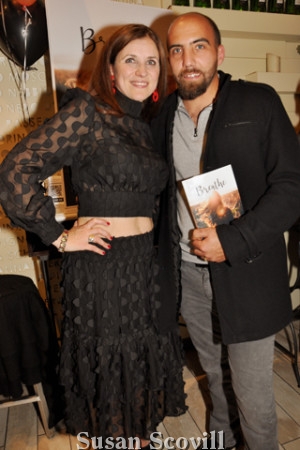 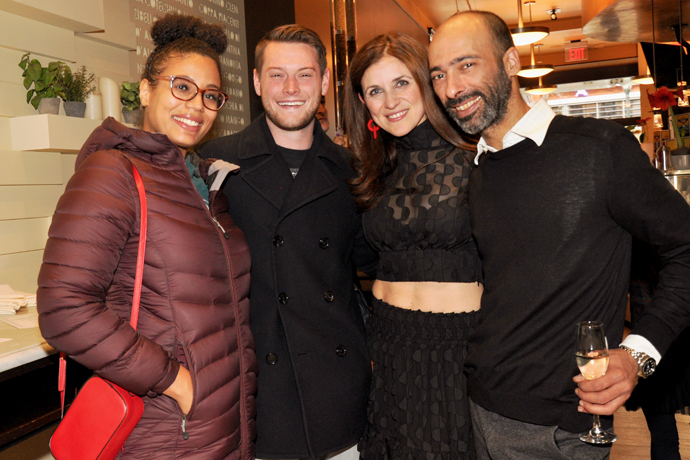 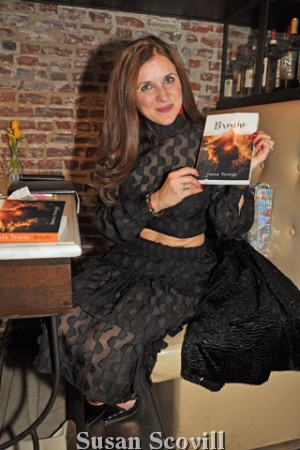